This decade’s sexiest ladies and gentlemen. 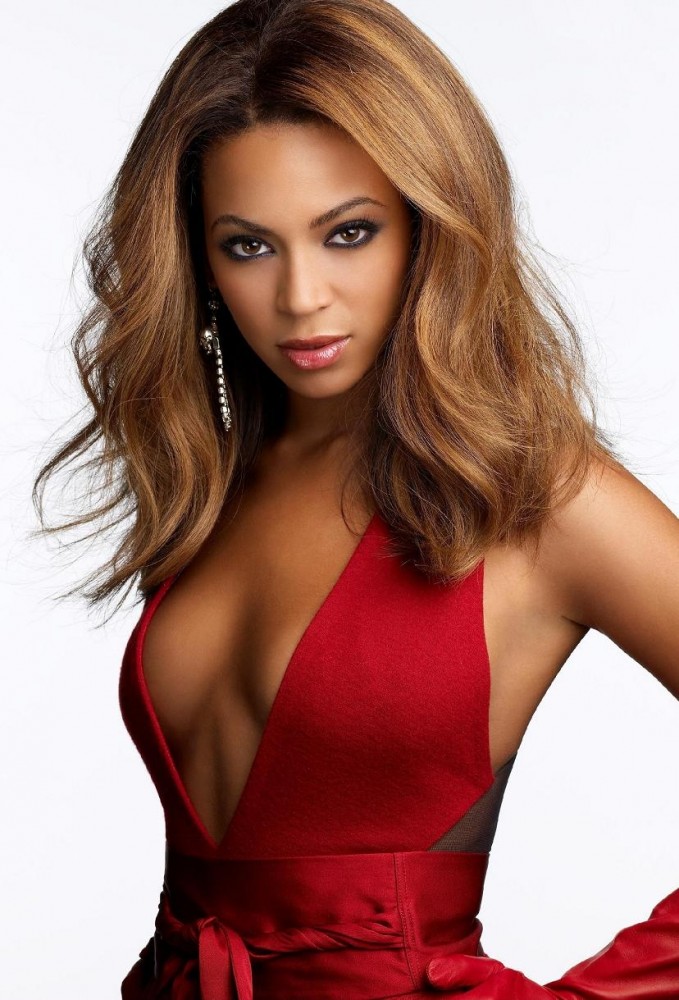 Any good âÄúend of the decadeâÄù list must mention the people who raised our blood pressures by power of sheer hotness alone. Here are our favorites. LADIES 1. Olivia Wilde We kicked Angelina Jolie off this list in favor of the lovely Olivia Wilde, who some of you may know best as MarissaâÄôs girlfriend Alex on a few episodes of âÄúThe O.C.âÄù Now sheâÄôs employed as âÄúThirteenâÄù on âÄúHouse.âÄù Not only is Wilde gorgeous, but sheâÄôs married to a bona fide Italian prince, making her an actual princess. What a fantasy. 2. Shakira Who cares if sheâÄôs only 4-foot-11-inch? Have you seen the way she moves her hips? It entrances everyone, even my mom. Whether sheâÄôs covered in oil or encased in a nude bodysuit, Shakira exudes a raw sexuality. We imagine that if you get her angry, more than a few plates would smash. And thatâÄôs hot. 3. Penelope Cruz The general consensus among A&E is âÄúweâÄôd do Penelope in a second.âÄù SheâÄôs entranced filmmakers and Scientologists (Tom Cruise), Javier Bardem and Scar Jo, too. A friend of ours hung her recent Vanity Fair cover on his wall, just so her deep mocha-colored eyes could watch over his homework-ing. 4. 2001-2003 Britney Spears Say what you want about the state of BritneyâÄôs body in the past few years, but in the early years of the decade, nobody could equal her hotness. Xtina tried by stripping down, literally, and failed, and other popsters didnâÄôt have that good-girl-gone-very-bad aura that Brit mastered. After breaking up with megafamous boyfriend Justin Timberlake, Britney swung the sexiness into overdrive and appeared in more than her fair share of temperature-rising music videos. The sweat-fest of âÄúSlave 4 UâÄù and that glitter bodysuit in âÄúToxicâÄù? Enough said. 5. BeyoncÃ© We knew BeyoncÃ© was going to be an enormous star as soon as we saw the first DestinyâÄôs Child video. Like any cosmonaut, when she enters the room, you feel her presence, and itâÄôs a sexy presence indeed. Men love her, women love her and gay men want to be her. SheâÄôs flawless, but you get the feeling that sheâÄôs also genuinely nice and would probably lend you her chinchilla coat if you were cold. LOCALLY Robyne Robinson This Fox 9 news anchor is fierce. She collects art, designs jewelry and wears local fashion on air. Her bob haircut is sleek and glossy, her teeth sparkle and her skin is amazing. We want her to read us the headlines all day, every day. GENTLEMEN 1. Jude Law Sure, most of the dudes who make the âÄúSexiest Man AliveâÄù list are of the Brawny Man persuasion. But we like our men with a hint of poeticism and artsy depth, and who better to capture that than Jude Law? But before you write off Jude for being too pretty, remember that heâÄôs a cheating, lying dirtbag sometimes, too. A-ha! Aura of bad-boy instantly added. 2. George Clooney No âÄúsexyâÄù list can ever exist with out the eternal hotness of George Clooney. Clooney is perfect and ages flawlessly like a fine wine. We donâÄôt need to say more. 3. Chuck Bass We donâÄôt think ChuckâÄôs portrayer, Ed Westwick, is hot. When heâÄôs not in character, he wears deep v-neck T-shirts instead of dandy suits and jaunty bowties, and he loses all his bad-boy appeal. However, as his teenage alter ego, heâÄôs a booze-drinking, money-spending sex machine with a velvet-voiced catchphrase âÄî âÄúIâÄôm Chuck Bass!âÄù (sometimes off a rooftop) âÄî and enough sentimentality to fly to Paris for BlairâÄôs favorite macaroons. 4. Johnny Depp He owns a private island where he drinks tequila, floats around on a yacht and watches classic films. HeâÄôs a little bit renegade, a little bit nice guy and a lot of sexy. How many pirate fantasies did he spark after âÄúPirates of the Caribbean?âÄù 5. Pharrell Pharrell is so uber-masculine that he can carry around a purple croc HermÃ¨s Birkin bag, generally a purse for the female persuasion, and you wouldnâÄôt even bat an eye. This beautiful alien man can rap, produce, design shoes and furniture and still find time to get voted 2005âÄôs âÄúBest Dressed Man in the WorldâÄù by Esquire. LOCALLY R.T. Rybak Are you friends with the Minneapolis mayor on Facebook? If you like J. Crew magazine-quality eye candy, you should be. LetâÄôs hope he runs for president in the future because heâÄôll usurp ObamaâÄôs current role as Sexiest President Ever.