A&E chats with bassist Tom Fleming about their tour, what’s next and the British music scene. 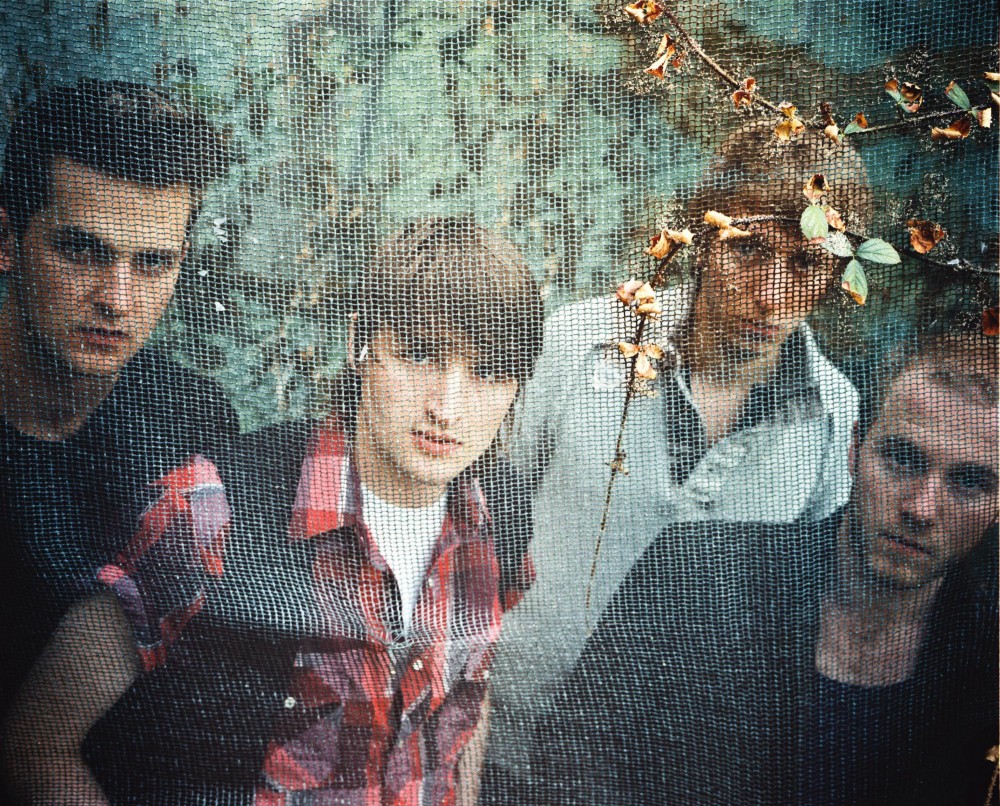 With intellectual lyricism and complex songwriting, Wild Beasts are the next band the hipster elite will be ensuring you theyâÄôve already heard of. Coming out of Leeds, England, theyâÄôre embarking on their first proper American tour and made their way to the 7th Street Entry yesterday . With falsettos that would make Andrew Lloyd Weber swoon, Wild Beasts hope to make a large impact on the American music scene. After playing South by Southwest and receiving buzz from Pitchfork , Beasts should become successful not just for their music but also for the fact that, as A&E discovered, theyâÄôre nice guys. An oddly effective mashup of transient guitars and falsetto harmonies, Wild BeastsâÄô sound is epic and melodious. A countertenor, lead singer Hayden Thorpe can achieve notes that would normally be reserved for the opposite sex. At its worst, the effect can be bewildering or gimmicky, as their style avoids settling into any particular niche. However, when it works, it does to great effect. Thorpe pulls the technique off gracefully on the winsome and steady âÄúThe DevilâÄôs CrayonâÄù off their 2008 release âÄúLimbo, Panto.âÄù The songâÄôs lilting instrumentations pair well with ThorpeâÄôs vocal style, and it is easily the strongest of their repertoire. Their most recent album âÄúTwo Dancers ,âÄù which they are promoting with their current tour, continues in the same musical tradition. âÄúWhen we were kids we grew up in small towns, away from major centers,âÄù bassist Tom Fleming said. âÄúMusic was sort of going over our heads.âÄù Fleming, a proper Brit, is thoughtful and intelligent, much like his music. According to him, Beasts had to find their way in an unforgiving community. âÄúThe culture of music is extremely different. It seems intrinsic here. In Britain you have to go out on a limb a little bit, whereas in America it seems like people are more into music, more into making music.âÄù This cultural badlands forced them to create their own niche. âÄú[Music] was talked about by people that we couldnâÄôt relate to. We didnâÄôt really have anything to hold on to that was our own.âÄù Their style reflects this lack of a cohesive scene, with elements from many different genres. Currently touring through the United States and Europe , Beasts are raising eyebrows and expectations. TheyâÄôve come quite a way since their formation. âÄúI remember what we were doing in London, like we used to play the worst [expletive] holes,âÄù Fleming said. âÄúReal nasty basements. Nobody was there, nobody cared.âÄù Now playing 1,500-capacity venues , Beasts are starting to get a taste of fame. They believe playing shows is the best way to connect with fans, becoming more than a MySpace page on the ether of the Net. The future looks bright for Beasts, who plan to release a new record later this year. What will the material sound like? âÄúWe want to make sure that we play with a lot of soul,âÄù Fleming said.