Despite a split on universal voting by mail, other measures to protect voters and poll workers passed in the House on Monday. 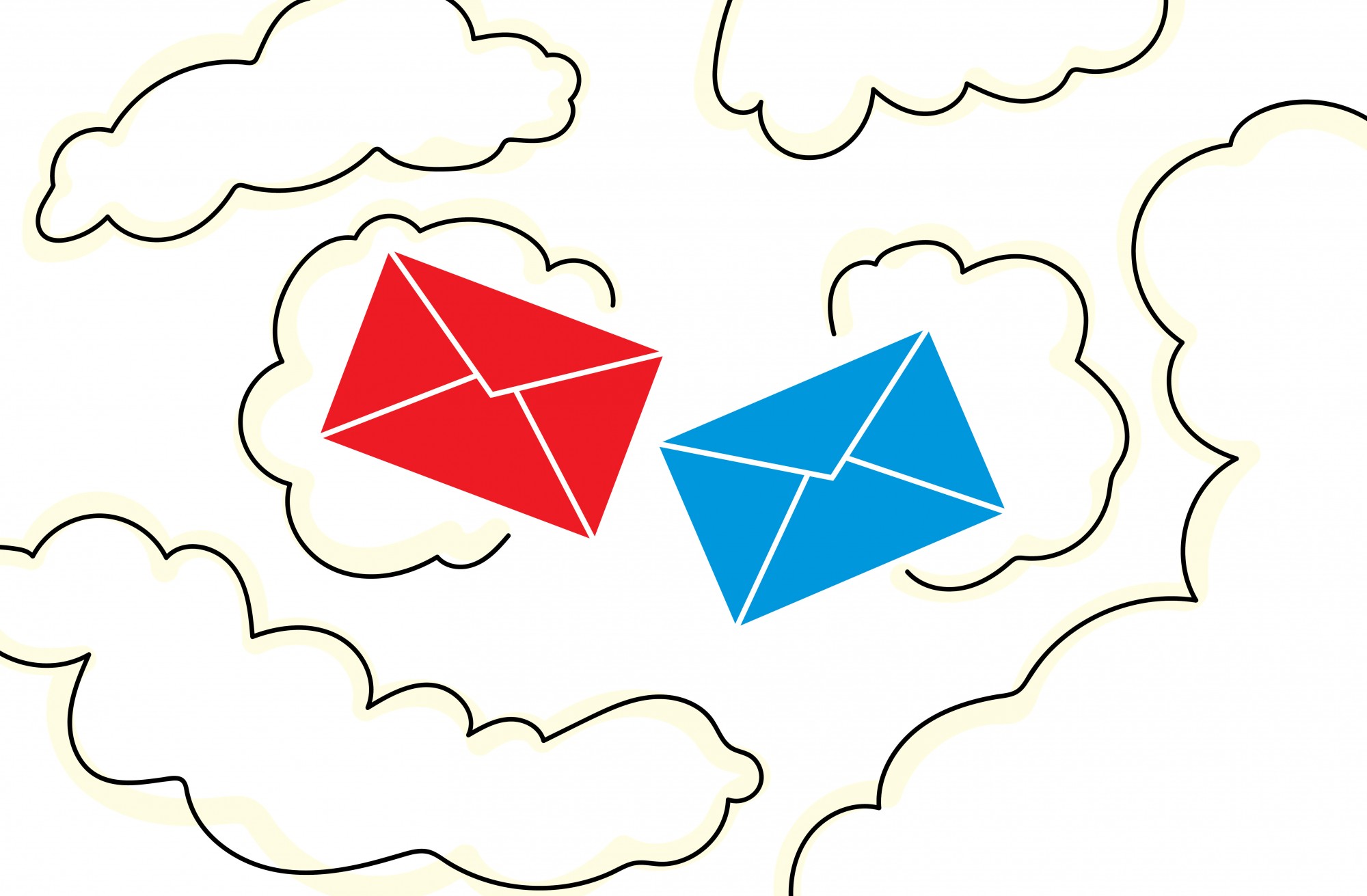 State lawmakers and officials are working to prevent voters from risking their health to cast a ballot as statewide primaries and the general election approach in the coming months.

Two recent bills are moving through the Legislature to implement election protection measures for voters and poll workers during the pandemic. Despite Republican opposition to a bill for universal vote-by-mail measures, the other piece of legislation could ease restrictions to reduce the number of voters per polling location.

About 130,000 Minnesotans live in counties that already use voting by mail as their primary process. But due to Republican lawmakers’ concerns of voter fraud, Dehn said the chances of widespread voting by mail are “pretty slim.”

“We know that with COVID-19 and this crisis that the election this year is going to possibly be difficult for people,” he said. “Some voters may need to make the decision on [whether] they want to risk their health in order to participate in democracy.”

Secretary of State Steve Simon said voting by mail has “unfortunately” become a partisan issue, but voter fraud is highly unlikely because ballots require identifying information like a driver’s license.

Last month in Wisconsin, the state’s presidential primary happened as scheduled because the GOP-led Legislature blocked Democratic Gov. Tony Evers’ attempt to postpone the election. Several polling places closed due to a lack of volunteers, leaving the state with fewer polling places and more voters per location. More than 50 voters and poll workers tested positive for COVID-19 in the following weeks.

The state expects to see more than 3 million voters in November, a ratio of about 1,000 voters per polling place, which Simon said is still too high. His office is working to avoid what happened in Wisconsin.

“You had 10,000 people per polling place … which was a disaster, so we don’t want anything like that to happen in Minnesota,” he said. “Wisconsin was a real-life warning about what can happen if we don’t plan smartly and plan in advance for pandemic conditions.”

Though Simon’s preferred option is universal voting by mail, he said another bill making its way through the Legislature could provide other solutions.

The bill from Rep. Michael Nelson, DFL-Brooklyn Park, chair of the House state government finance committee, would give the Secretary of State’s office access to federal funding for election security and permit temporary changes to the election process during the pandemic.

The legislation would allow local election officials to move polling places from their current locations by July 1 and give those officials extra time to count mail-in ballots. It would also let political candidates file electronically. Additionally, a provision in the bill would permit hospital and healthcare employees to administer absentee ballots to patients to ensure the safety of election workers.

The bill passed in the DFL-controlled House on Monday, and lawmakers are now working to find common language between the House and Senate versions. Nelson said those measures, along with encouraging absentee voting, will help minimize the spread of coronavirus.

The University of Minnesota had the highest student voter turnout among large, public, four-year institutions nationwide after implementing an online voter registration system during the 2018 elections. The Minnesota Student Association assisted in that effort by holding events, educating students on how to register and helping locate polling locations.

Jude Goossens, MSA’s director of government and legislative affairs, said many student voters have been confused about whether to register under their campus addresses or their homes away from the University.

Some out-of-state students who may switch their registration after moving home during the pandemic, coupled with confusion about registration, could result in decreased turnout in the University area, he said.

“I think there are certainly risks that we are trying to combat in terms of voting being lost in the chaos of everything that’s happening right now,” he said. “But ultimately … I’m optimistic at least.”