The wait is over for Lil Uzi Vert’s highly anticipated “Eternal Atake,” released March 6. But the finished product fails to deliver on originality. 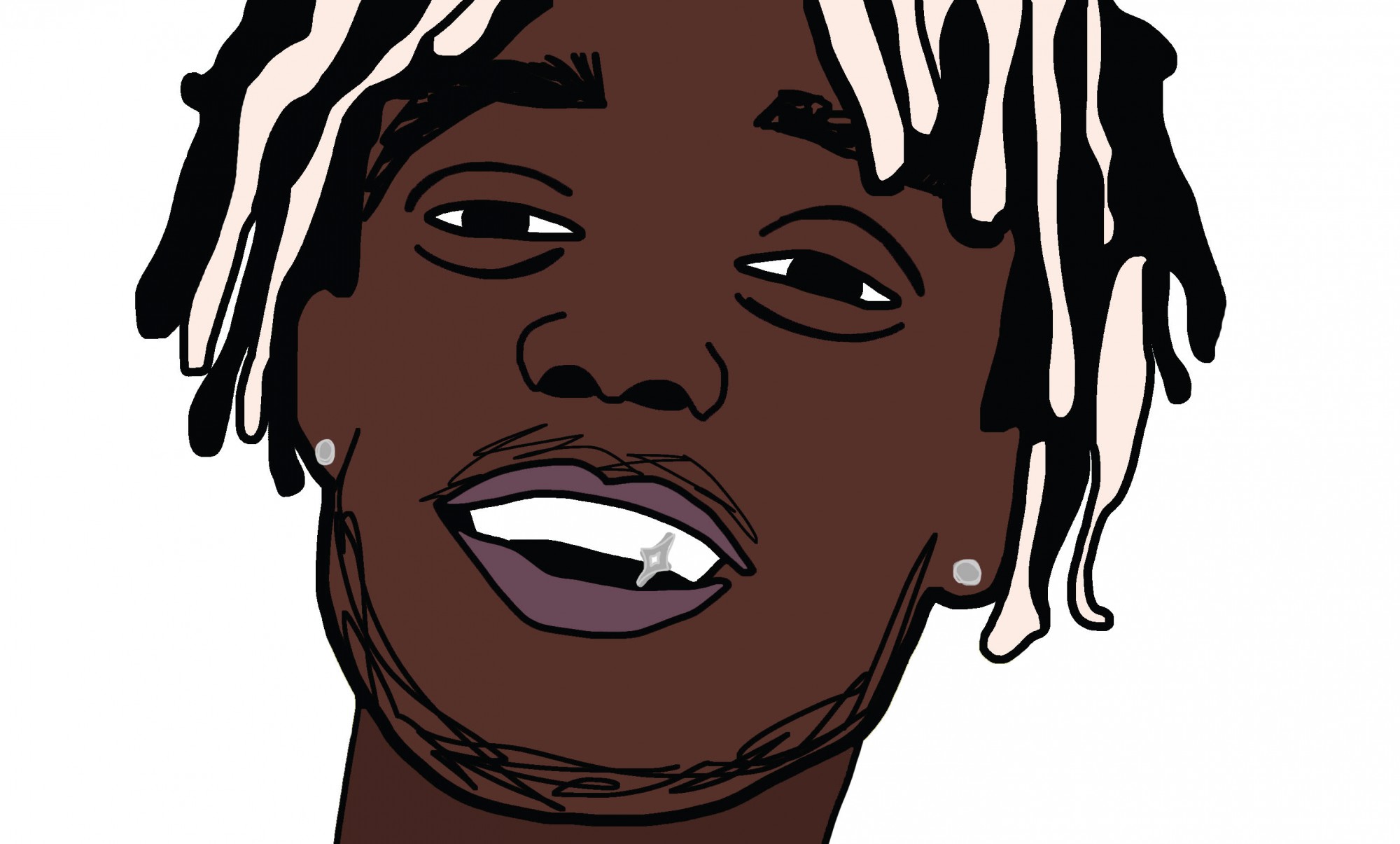 The internet blew up on the day that Lil Uzi Vert announced that he had completed work on his second studio album, “Eternal Atake.”

In the months that followed, the artist generated buzz on social media with the release of album art, along with teases to new tracks.

Unfortunately for the fans, that was back in 2018. Leading up to the surprise release on March 6, it was unclear whether or not “Eternal Atake” would ever see the light of day.

Despite the high anticipation, Uzi’s sophomore offering proves to be a mostly underwhelming effort, giving us the same sound we’ve heard from him before.

It has been two and a half years since the release of the Philadelphia native’s first studio album, “Luv Is Rage 2,” which reached number one on the Billboard 200 chart. Coming off the success of that project, along with the viral promotional single “New Patek” which dropped in fall 2018, there was no telling where he might go with the mysterious “Eternal Atake.”

The finished product fails to deliver on originality.

The lyrics and subject matter do little to demonstrate a progression away from even Uzi’s earliest mixtapes. The attempted outer space themes and allusions to alien abduction are largely overpowered by the familiar topics of Maybachs, models, and money in the bank.

Some of Uzi’s most mediocre bars to date can be found on the album’s opening track, “Baby Pluto.” “If it’s beef, don’t partake. No, I do not eat steak. All I eat is fish plates. My diamonds so cold, in the freezer, my wrist be. Somewhere in the hills, prolly where my b**** stay,” he raps in the second verse.

Repetition is nothing new for an Uzi track. However, the reiteration of a single phrase in the place of a hook on songs like “POP” and “You Better Move” come across as jarring and uninspired.

The production is one of the albums more positive points. The dynamic instrumentals stand out in the song “Bigger Than Life,” where the ambient guitar melodies and choral harmonies feel like new territory for Uzi’s sound. While much of the album remains consistent in this regard, there are several examples of underwhelming trap cuts like “Homecoming” and “Futsal Shuffle 2020,” which are chock-full of obnoxious synth leads and watered down 808s.

As usual, Uzi’s vocal performance holds up as the strongest aspect of the project. With Syd as the only feature, the album is carried by Uzi alone. He shows off his range as a singer in the song “Urgency,” while his talent for creating an infectious hook can be heard in the lively earworm “I’m Sorry.”

With “Eternal Atake” finally out for the world to hear, it seemed like there would be no more surprises from the Philly MC.

As it turned out, Uzi had something else up his sleeve.

On March 13, one week after the release of “Eternal Atake,” Uzi dropped the deluxe edition of the album complete with 14 new tracks and a laundry list of features from the likes of Chief Keef, Young Thug, 21 Savage and Future.

Where the main album fails, the deluxe edition comes in strong. Songs like “Strawberry Peels” and “Yessirskiii” contain vital new energy from featured artists that serve as a refreshing contrast to Uzi’s flows.

While the deluxe album offers some exciting new collaborations, it’s hard not to feel like Uzi could have consolidated both releases. By picking out the remarkable tracks from both “Eternal Atake” and the deluxe version, Uzi would have cut out a plethora of second-rate material and his fans would have received a much more memorable project.