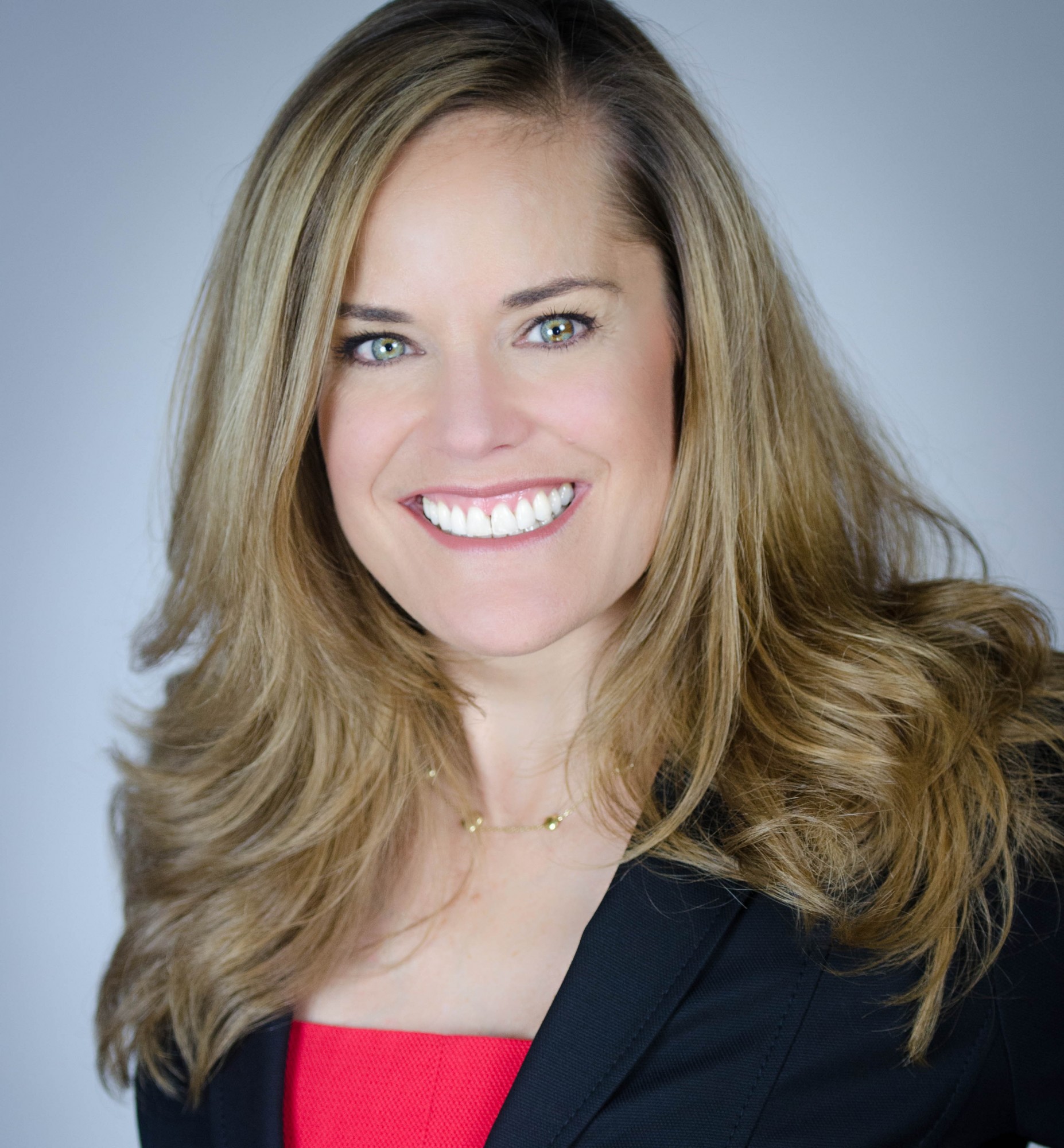 Jennifer Melin Miller, a University of Minnesota alumni, became involved in investing and producing Broadway shows over five years ago. She’s found great success in her investments and even has some Tonys to show for it.

A&E talked to Miller about Broadway, investing in theater and the future of theater during a pandemic.

How did you get involved in the business of theater?

I’m a theater lover and a business woman who decided to get involved in the business side of commercial theater. I became an investor in Broadway shows around five years ago. My first investment in a Broadway show was “The Curious Incident of the Dog in the Night-Time,” and it was a big success. From there, I created an investment partnership, Stone Arch Theatricals, and we’ve invested in some plays and musicals including “Waitress,” “Mean Girls,” “Ain’t Too Proud” and “Jagged Little Pill.” I also run my own company, North Star Theatricals.

What was it like to co-produce Hadestown, which won eight Tony Awards last year?

As a co-producer, I became a Tony Award Winner. It’s an exciting business. Sometimes we’ll get involved in a show really early, which happened with Hadestown before it was even bound for Broadway. I saw it at the New York Theatre Workshop several years ago and thought it was so amazing and could have potential financial success, so we got involved financially early on. As a co-producer you’re on the board of directors of a show, so you help finance it and lead producers make business decisions on shows.

What criteria do you look for before investing in a Broadway show?

You have to believe in the team that is creating and producing it, you have to love the product, but at the end of the day, it needs to be financially feasible and a good business case.

How have the past couple of months impacted Broadway?

COVID-19 has been devastating to theater across the world, but certainly for Broadway. They’ve been saying for a long time that theater is going to be one of the last things that comes back. The economics for shows only really work when you’re close to or near capacity, and that’s the better experience for the theater-goer, too. But theater isn’t going to be back until people feel comfortable sitting next to strangers and until actors and the unions representing other people working in theater feel safe.

The good thing is theater development is still happening. There are writers and lyricists and composers who are still creating during this time. Behind the scenes, producers are still raising money and planning national tours.

In the interim, what theater-related events do you recommend for the Twin Cities theater aficionado while their favorite shows have been canceled or postponed?

In light of the murder of George Floyd, the New Dawn Theatre Company, created and run by Austene Van, an actor, director and choreographer, created a film called “A Breath for George,” and it’s been playing in outdoor spaces. It’s fantastic. By showing it outdoors, people wear masks, bring their own lawn chairs and socially distance.

“Hamilton” launched on Disney Plus July 3 and gained a lot of mainstream attention from theater goers and non-theater goers alike. Do you think that these musical theater streaming experiences will supersede the pandemic?

Because we saw the popularity of Hamilton and people’s willingness to see shows, we are going to see them more. And this provides access to people who are financially unable to see these shows – theater’s expensive, right? But I don’t think this will take the place of the magic and intimacy that you get being with a live audience in front of a live performance.

Editor’s note: This interview has been lightly edited for length and clarity.