Although facing loses, the clinic plays a vital role in the health of West Bank community members, leaders say. 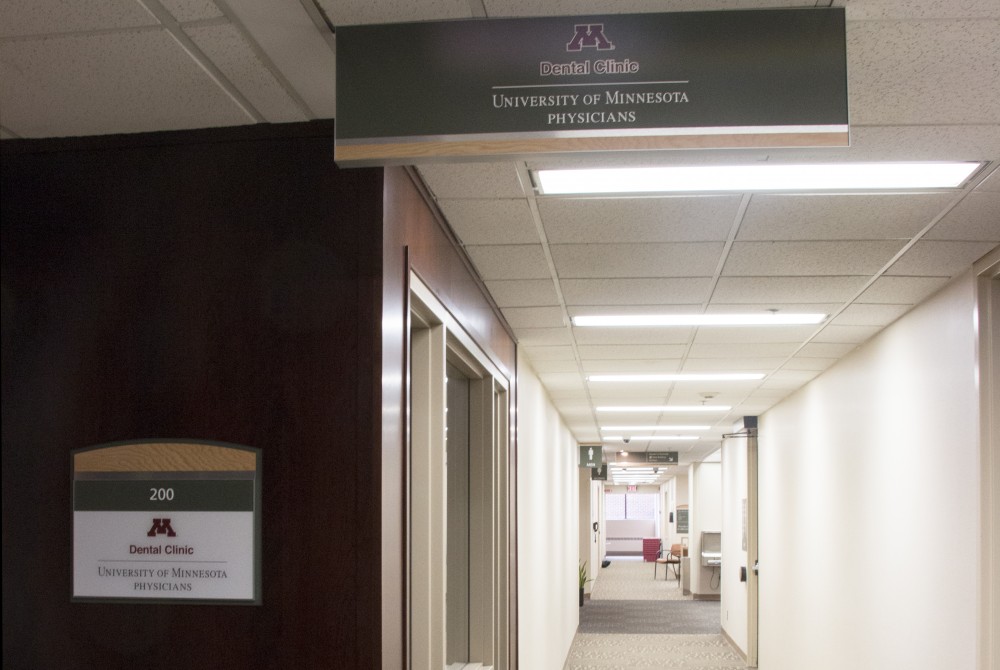 The University of Minnesota adult dentistry clinic at the Riverside Professional Building on Sunday, Mar. 26, 2017.

Months after announcing the closure of a financially struggling University of Minnesota dental clinic in Cedar-Riverside, dentistry school leaders have decided to keep it open.

Input from community members and local and state leaders spurred the decision to keep the clinic open, which lost nearly $800,000 last year. Now, the burden is on the school to find ways to make the clinic feasible.

Todd Thierer, associate dean for clinical affairs for the School of Dentistry, said the clinic, which is mainly used by low-income residents, was slated to close due to the financial losses.

The clinic’s reliance on reimbursement rates from Medicaid brought it to a point where the University couldn’t sustain the losses, he said.

Thierer said the school was concerned that if the clinic closed, the nearly 7,500 people that it serves annually might not receive dental care. But the school felt confident that even though the clinic would close, people could take the light rail and get to Moos Tower for service, he said.

Thierer said since the original decision in November, the school has been in conversations with legislators about the clinic’s proposed closure and has tried to see if there are ways to maintain it while not losing as much money.

Sen. Jim Abeler, R-Anoka, said he met with University leaders after it was announced the clinic would close and was concerned that services wouldn’t be provided to people in the area.

“[The clinic] is a very key access point for the underserved community,” Abeler said.

This time around, Thierer said, the goal is to at least break even.

Abdullahi Sheikh, the Health and Wellness program manager at the Brian Coyle Center, said the clinic is an important establishment in the Cedar-Riverside area.

Sheikh said the area is populated mostly by immigrants, and many don’t have access to personal transportation.

“Whenever they are going anywhere, they have to go the closest places,” Sheikh said.

Many of them also come from countries where there might not have been many health services, Sheikh said, and things like regular dental check-ups aren’t common.

The clinic has been integral to the community staying healthy, he said.