Why private student housing shouldn’t be exempt from the city’s affordable housing requirement. 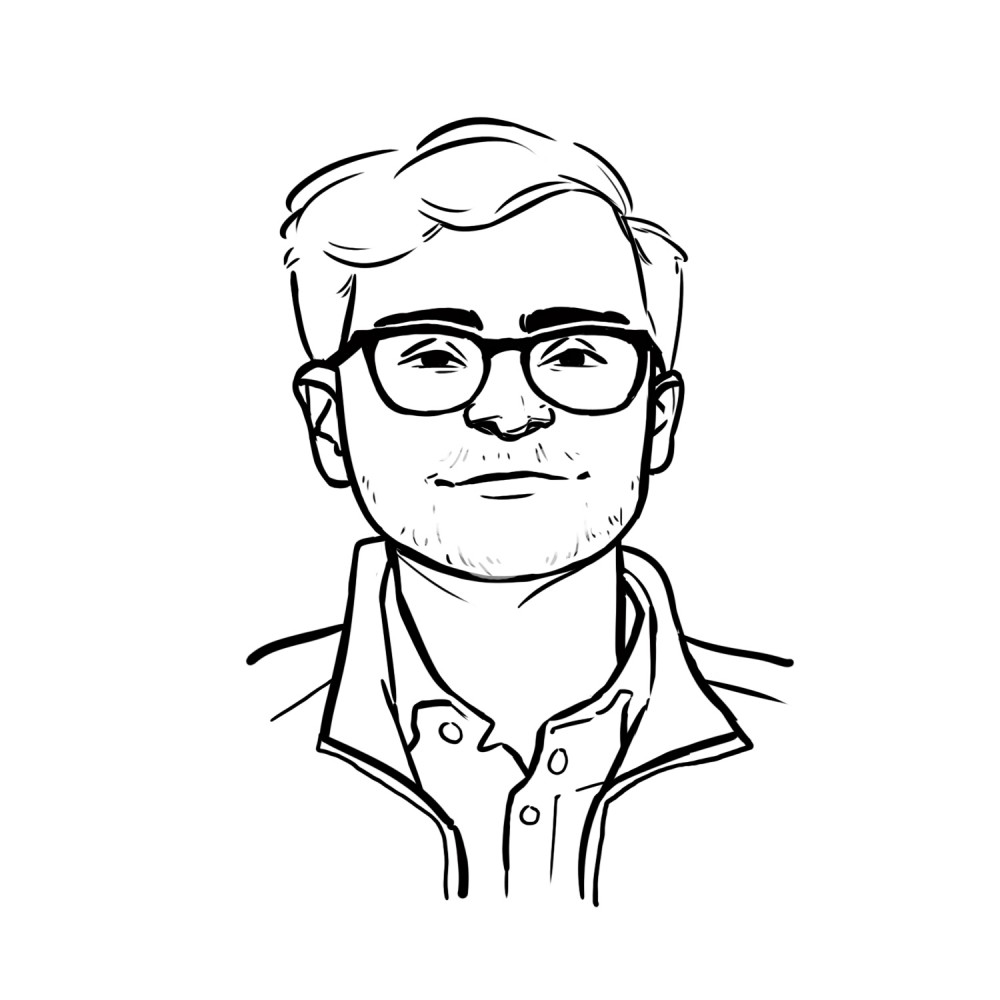 It’s extremely difficult to find an affordable unit in Minneapolis.

That will continue to be true, at least in the University area, because of a vague, self-inflicting exemption in a recent inclusionary zoning ordinance passed by the city council.

Since January of this year, as part of the inclusionary zoning ordinance, developers who ask for a significant increase in density are required to include affordable units in their project. Essentially, in exchange for permission to build bigger, developers have to set aside 10 percent (or more if city financing is involved) of the units as affordable.

But the interim ordinance exempts new private student housing within a half mile of the University from the affordability requirement. The city defines student housing as projects close to or owned by a university where sixty percent of units are expected to be leased by students. As a result, much of the new development around the University won’t have to include the affordable units that other non-student developments are obligated to build.

Complex federal rules do make it very difficult for most students under 25 to use affordable housing, but the housing would be an excellent option for older families that work and study at the University.

In Boulder, Colorado, another college town with an affordability crisis, an exemption for student housing would be an issue of fairness, said Michelle Allen, Boulder’s inclusionary housing project manager.

The fast-growing city has leaned heavily on inclusionary zoning to provide affordable housing. The policy can create units right away in places where growth is concentrated and amenities are high.

Importantly, the inclusionary zoning policy that she administrates has no exemption for private student housing, unlike Minneapolis.

“It seems like a very odd policy to me to exclude a market developer just because they somehow market or include students. It doesn’t feel very fair to me, for one thing,” Allen said.

Allen expressed that it is also very hard to verify housing as strictly student housing. Buildings change in demographics over time, so a building could be primarily students one year, and no longer be majority student another year. It’s also unfair to private developers with a different specialty, like workforce or senior housing.

“It seems like something that could be manipulated by a developer to get out of their inclusionary zoning requirements,” she said.

It’s frustrating because the inclusionary policy works so well.

“One big [benefit] is leveraging the strength of the private market,” said Stephanie Reyes, a policy manager at Grounded Solutions Network, which is the organization hired by the city to research and provide guidance for the inclusionary zoning ordinance.

“So, when developers are able to build profitably in the community they can afford to provide some affordable units with little to no public subsidy,” she said.

Additionally, as Allen noted, the policy helps put units where development is happening. These kinds of places are usually not cost-effective for affordable housing agencies. Inclusionary zoning is an excellent way of creating the mixed-income communities that often elude urban planners.

Its exemption of educational institutions is needed and common sense. However, the rest of the exemption needs to be revised.

There is no reason for the exemption to remain as the city transitions from its interim plan to a more permanent ordinance. That means affordable units should be in new development near campus, both in the slender luxury towers by the river and in mid-rise buildings in Dinkytown and Stadium Village.

A proposal for a 16 or 25 story tower in Dinkytown is currently the campus buzz. Under the ordinance, it has no legal obligation to provide affordable units, although developers haven’t ruled out voluntarily adding some.

That needs to change. Our city can’t wait.