The redcoats invade the Walker Art Center throughout the month 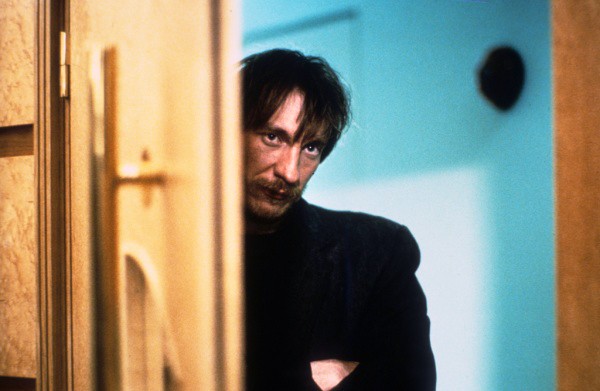 WHAT: Mike Leigh: Moments WHERE: Walker Art Center WHEN: Oct. 3-25 Lock up the cabbage and put away the toothpaste, Mike Leigh is aâÄôcomin to town! The British filmmaker will have a retrospective of work showing at the Walker throughout the month of October. The films to be shown, which reflect the directorâÄôs almost forty years in the business, are above all a reflection of BritainâÄôs class system and the realities of everyday life. The films are chock full of British humor, for better or for worse. A&E introduces two titles from within the library to give readers a better look at the auteur. WHAT: âÄúTopsy TurvyâÄù (1989) WHEN: Friday Oct. 17, 7:30 p.m. WHERE: Walker Art Center JumpinâÄô Jehosophat! This movie is so crotchety and old that it makes âÄúOn Golden Pond âÄù look like freakinâÄô âÄúIndependence Day .âÄù The film shows 1880s London in all its glory. Glory? Or Boring? The story follows the production of Gilbert and SullivanâÄôs âÄúThe Mikado.âÄù It has its moments of mild comedy, but as a whole this film is like the TV show âÄúFrasier ,âÄù i.e. funny for smart people. It is also produced in that weird British way on 35mm film, which makes everything look off and low-budget even though it isnâÄôt, so you feel like you are watching BBC reruns on PBS at 10 p.m. on a Wednesday. Perhaps it deserves multiple viewings though; break out the Earl Grey, give it a go. WHAT: âÄúVera DrakeâÄù (2004) WHEN: Saturday Oct. 25, 7:30 p.m. WHERE: Walker Art Center This one is newer, and although it also moves like molasses, it is actually immensely interesting. The film follows a woman in 1950s Britain who is a superhero of sorts, acting as a clandestine abortionist by night. Imelda StauntonâÄôs performance won her more awards than Hannah MontanaâÄôs won Google image searches, and the film itself shows LeighâÄôs unarguable talent. With eight other films besides the ones mentioned being showcased in the exhibition, as well as a dialogue with the director himself, most will surely find something they can appreciate. Regardless of their watchability on a Hollywood scale, LeighâÄôs films are very well done. They may be, at times, an exercise in patience, but they arenâÄôt really worth missing. Like a fine Yorkshire pudding these films are better appreciated if savored and given the attention they deserve. Get over there, impress your friends, prove that we donâÄôt all have ADHD as severely as the British undoubtedly assume we do.