Prospect Park neighbors have reported loud conversations at early hours and litter in their yards. 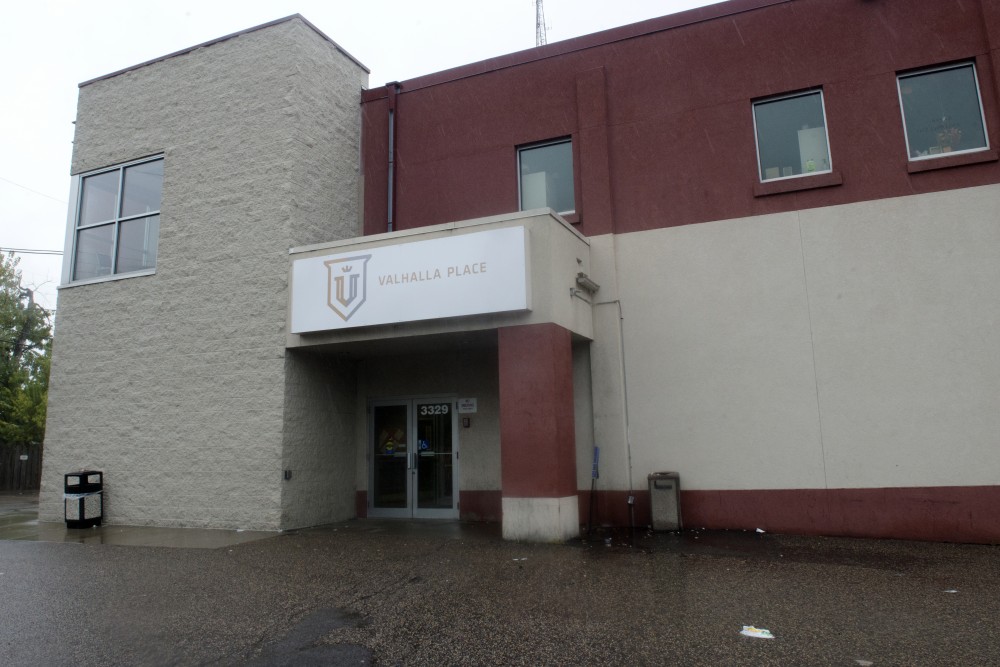 When Kate Needleman went to her backyard last spring and discovered a needle, she knew she had to take action.

Needleman lives behind Valhalla Place, an addiction and mental health treatment center in Prospect Park. The clinic has drawn concern from neighbors about patient behavior, culminating in a community meeting with Valhalla representatives in mid-August. Needleman and other residents gathered Thursday to review the clinic’s response.

“Finding the needle was the tipping point. I have a dog and three boys,” said Needleman, who initiated talks with the treatment center.

Other neighbors complained of loud conversation in the clinic parking lot at early hours and trash being thrown over the fence. Among some of Valhalla’s changes are increased security patrol, an added staff member to monitor patient behavior and plans for a fence to deter loitering and trespassing.

“A small percentage of patients do have certain behavior issues, but it’s there nonetheless. We just need to acknowledge that they are just that — patients,” said Beth Haller, Valhalla treatment director.

The clinic has seen a steady rise in the number of patients since opening in 2002. Valhalla sees 750 to 800 patients a day and is nearing maximum capacity at its Prospect Park location, the company’s only treatment center in Minneapolis. Meridian Behavioral Health, which owns Valhalla, is looking to open a clinic elsewhere in Hennepin County to accommodate more patients.

“You don’t want to turn anyone away, but there’s been such an explosion of admissions,” said MBH vice president Chuck Hilger at the meeting.

Brian Malloy, a Prospect Park resident at the meeting, wants to see the treatment center go further in its solutions. Malloy said the clinic does not provide enough space inside the facility to accommodate all patients, leading some to wait outside.

Carlos Garcia, who runs a chicken and taco business inside Metro Petro gas station, said he’s seen taxis shuttling patients from their houses stop by the gas station on their way to the clinic. He believes some problematic customers are patients of the clinic.

Garcia said the clinic isn’t taking direct responsibility for the actions of its patients.

“My personal opinion is there was no accountability,” said Garcia, adding he wants the clinic to enforce consequences for patient conduct.

Haller said incoming patients are given guidelines on how to be a good neighbor. She said the clinic has discharged seven patients for loitering.

“If they aren’t able to hold themselves accountable, then we may not be able to treat them at our facility,” said Haller.

Haller said she will follow up with insurance companies that provide taxi service to ensure drivers know to drive patients directly to the clinic. Valhalla will also send a security guard to the gas station whenever employees encounter problems with possible patients.

Valhalla representatives have agreed to set up another meeting with Prospect Park Association to keep neighbors updated.

“As a community, the point we want to get across is that we care for the patients. We’re demanding more accountability for them, on their behalf,” said Needleman.