Mother Earth as your prom date

Last week's Ecoprom proved that it is possible to discuss the environment while boogying. 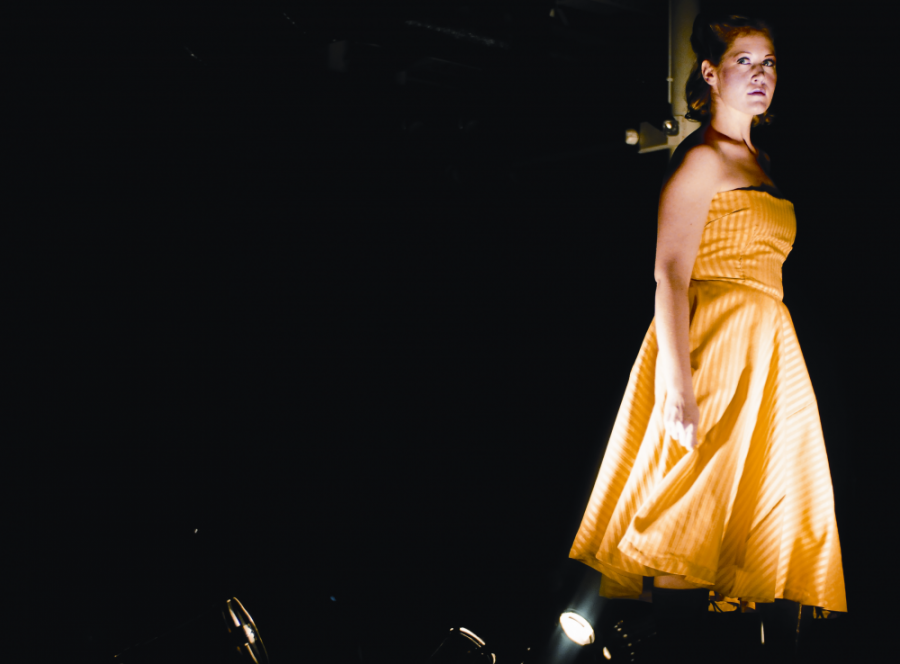 Though visions of sweaty palms and awkward dancing may come to your head when you think about a prom, for the goers of the Eco-prom, the premise was entirely different. The Eco-prom, which occurred last Thursday evening at the Bell Museum , was an innovative blend of festive mixer and environmental activism. âÄúI think it was the first eco-prom everâÄù said Abby Fenton, education program manager of the Will Steger Foundation, who was involved in organizing the event. There wasnâÄôt a person involved in the Eco-prom who could remember anything like it happening before. The event was part of the series of educational seminars called National Teach-ins, which address solutions to climate change, and was one of many that have taken place across the state. The Eco-prom attracted University students as well as high school students from around the metro. âÄúItâÄôs a chance to meet a lot of students that youâÄôve seen on e-mail but never in person. It has gathered all of the environmental leaders on campus,âÄù Ms. Fenton explained. The atmosphere at the Bell was friendly. A three-piece band played their version of âÄúColors of the Wind,âÄù over the mingling of students waiting for the eveningâÄôs presentations to begin. A ring of tables surrounding the room displayed information from environmental activist groups around the state including Oxfam International and YEA! MN , among others. The main events of the evening included a sustainable costume contest for which students were invited to take their eco-friendly passions into the fashion. There were recycled paper skirts, a guy walking around with reusable Lunds shopping bags stuck to his shirt and a gloved recycling man named Robert Bauer picking up plastic. Bauer, a sophomore in environmental science, was a bit skeptical of global climate change, but said the issue of conservation and limiting carbon emissions was still important to him. At the time, Bauer hadnâÄôt asked anyone to dance, but he said he did have his eye on one lady in particular. One of the eveningâÄôs highlights was a talk from the arctic explorer and Minnesota native Will Steger. In 1986 he became the first man to travel to the North Pole on dogsled , though now he focuses his energy on his foundation, which deals with spreading knowledge about global climate change issues. His talk at the Eco-prom was about his recent expedition to Greenland and the data he collected about ice melting. âÄúThe youth generation has really got to take ownership of the situation,âÄù he told the students that were gathered. Though he believes that global warming is a very big problem, he was optimistic that the students were up to the challenge. âÄú[The youth today] are very motivated; they are in the streets with a lot of energy,âÄù he pointed out. To the younger generation, he gives this advice: âÄúPut on your boots, connect with the right people and do something.âÄù At the Eco-prom, that energy and the boots (albeit dancing boots) were both undeniably present. On the Web: Check out our AV section to see footage of the Eco-prom.