Shapiro will speak at the North Star Ballroom on the St. Paul campus on Feb. 26. 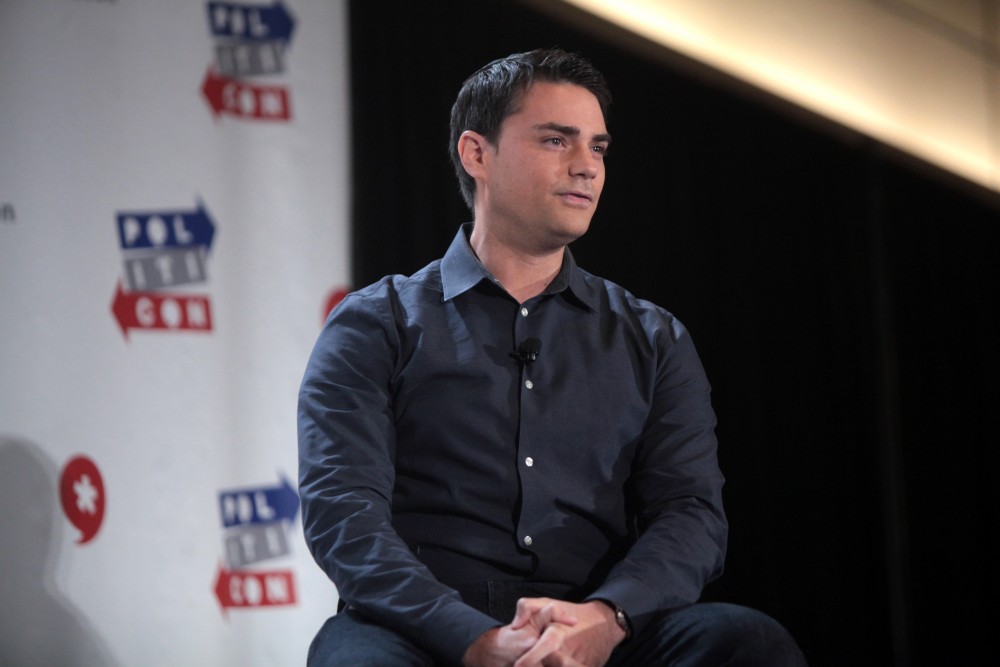 Ben Shapiro speaking at the 2016 Politicon at the Pasadena Convention Center in Pasadena, California.

Popular conservative figure Ben Shapiro will visit the University of Minnesota on Feb. 26 as part of his 2018-19 campus tour, according to Young America’s Foundation, the tour’s sponsor.

Shapiro is the editor-in-chief of the Daily Wire, a conservative news outlet. The event is being hosted by student groups Students for a Conservative Voice, Collegians for a Constructive Tomorrow and Minnesota Students for Liberty.

Shapiro drew large protests at his appearance at the University of California, Berkeley in September, costing the school an estimated $600,000 in security, according to The New York Times.

“The student organization is working with the Student Activities Office and [University of Minnesota Police Department] to prepare, which is standard protocol,” said Steve Henneberry, director of communications for the University’s Office for Student Affairs. The event will be held in the North Star Ballroom on the University’s St. Paul campus from 7-8:30 p.m.

Shapiro is the latest conservative speaker to come to the University of Minnesota.

Conservative commentator Lauren Southern’s talk in October, organized by CFACT and Students for a Conservative Voice, drew around 200 protesters. The protest resulted in one arrest.