“Avenue Q” is a fixer-upper

The famous street production returns to Minneapolis, and is not without its share of potholes. 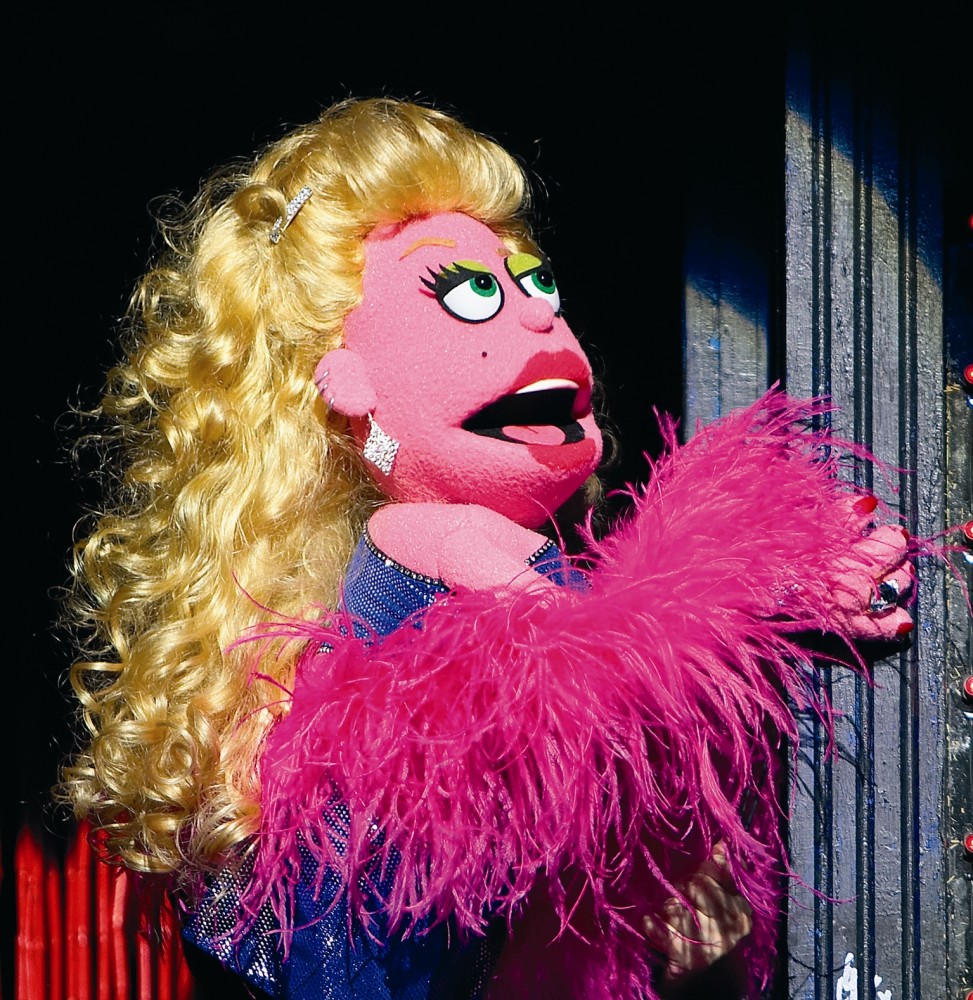 âÄúAvenue QâÄù WHERE: The Orpheum Theatre, 805 Hennepin Ave. WHEN: April 13 âÄì 18 TICKETS: $28 âÄì 68 Sex is a universal theme in theater, even when the main characters lack the necessary equipment because they just so happen to be puppets. In this age of nostalgic media, âÄúAvenue QâÄù fills the niche of âÄúSesame StreetâÄù for the grown up sophisticate, ripe with naughty allusions and brought down to earth by hand-animated foibles. The OrpheumâÄôs production brings together both the kid and the adult in all of us, but it doesnâÄôt quite get them to shake hands. The story follows Princeton , a recent college-grad with a BA in English as he explores the new world of promiscuous sex and bad decisions, with hopes of finding a higher purpose. He lands on Avenue Q, a slum that’s closely guarded by Gary Coleman , the child star turned superintendent. Meanwhile, Kate Monster , the female protagonist and apparent minority in the puppet-world, pledges to open a school for underprivileged foam-folk. Close by, Japanese immigrant/therapist Christmas Eve and her fiancÃ© Brian fight to make their way up from Avenue Q as they struggle with unemployment. The show reaches its most scandalous levels of inappropriateness with the Bad Decisions Bears . The two cutesy stuffed animals sway Princeton into making less than responsible decisions, like blowing rent checks on an âÄúeconomicalâÄù case of beer, or indulging in wild nights of long island ice teas and crazy puppet sex. The puppeteers/performers do a surprisingly effective job channeling their own acting through the characters on their hands. A particular standout was burlesque dancing, merry-making, prostituting vixen âÄúLucy the Slut âÄù whose overt gyration shed Styrofoam sex appeal on the stage. While the performance was lively, it could only do so much with the scriptâÄôs occasionally ineffective writing, which aimed for shock value but too often fell flat. ThereâÄôs a reason that most episodes of âÄúSesame StreetâÄù only last half hour, and thatâÄôs because the gimmick can only be tolerable for so long. By the time intermission rolled around, the shrill voices and pseudo-shocking dialogue tested the limits of both patience and cochleae. Songs like âÄúThe Internet is for PornâÄù and âÄúEveryone’s a Little Bit RacistâÄù are starting to feel dated. In this day and age, those glib descriptions are mostly shocking and hilarious to middle-aged white women who are too proper to express politically incorrect worldviews. As an audience member, itâÄôs hard not to be disconcerted by a group of white women cheering on racial slurs. Whether it be puppet porn, pokes at child stars or a wedding gown with Christmas lights embedded within, âÄúAvenue QâÄù is nothing we haven’t seen before. However, it manages to hybridize things America loves (like strippers, booze and fear of commitment) with the childlike puppet world. If only they would cut the soul-searching crap entirely, the musical would be better than just bearable.