The Duffer Brothers have refined the binge-watch. Sci-fi fans everywhere are grateful for the pitch-perfect note “Stranger Things 2” hits. 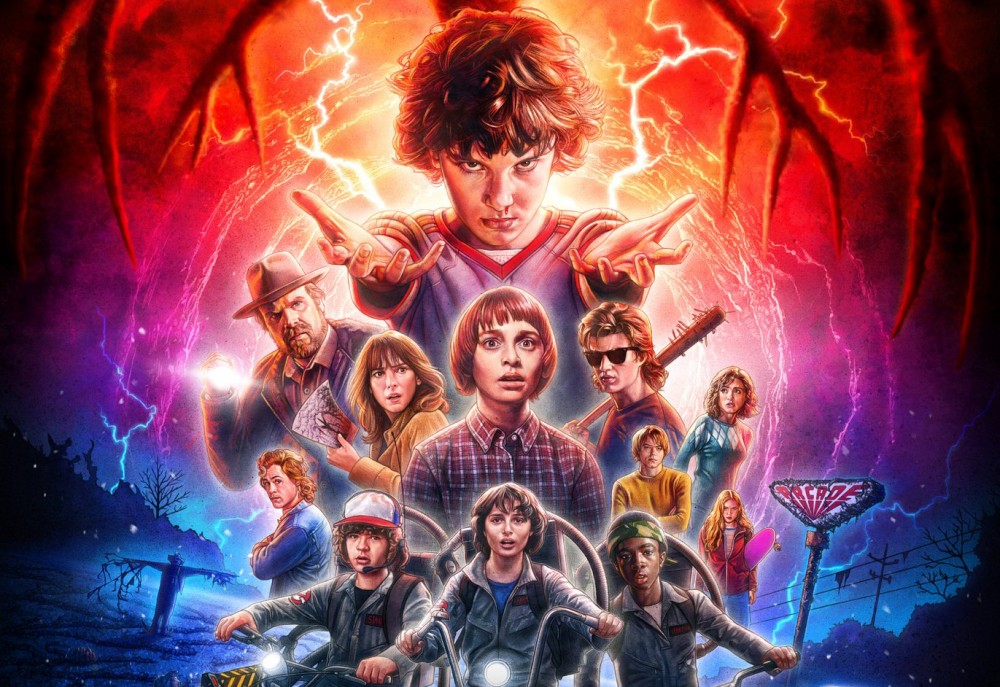 This was a weekend for binge-watching. If you skipped the Halloween parties to hide from the snow and stare at a screen for nine hours straight, read on.

This weekend marked Netflix’s return to the Upside Down, where Hawkins faces a bigger threat than the Demogorgon: the Shadow Monster.

In addition to following through on last season’s foreshadowing, some unlikely allegiances and a handful of new faces are only a few of the keys to the success of “Stranger Things 2.”

The creators of the show, the Duffer Brothers, could have drowned this season in special effects, given the debut success of the first season of “Stranger Things.” But though they raised the scale, they stayed faithful to the character of Hawkins and its inhabitants.

In its plot and production, the second season of everyone’s favorite sci-fi horror throwback makes the shots it takes.

Taking cues from “Alien,” Stephen King and Stanley Kubrick, the intrigue of Stranger Things runs on a simple sensation: “Ohhh, this is not good.” This dread — the appeal of most horror cinema — is bookended by monstrous odds and persistent protagonists, which keep us hanging on through the fear.

This season, some things remain the same in Hawkins. Other things are new and strange.

From Hopper as a father figure, to Will as an actual character instead of a void and Samwise the Brave as Joyce Byers’ boyfriend — there’s more going on this season than in the first.  Rather than being overwhelming, these new dimensions make the show feel bigger and more exciting as it continues.

The sound design is another highlight, sliding from effects into music and back to effects again in the background. Sound in general plays a bigger role this time around, which rounds out the show, adding an element we didn’t have last season.

Another significant hinge of the show happens away from the monsters, among the characters we’ve come to care for so much.

Joyce only realizes what’s going on with Will because she loves him; El knows she’s been gone exactly 353 days because she listened to Mike’s radio calls every day.

The way they look after one another makes us realize that kindness is one of the stranger things we encounter in our Demogorgon-free reality.

Although there are some offbeat moments in season two, no episode or storyline makes a total misstep.

The shut-in conspiracy theorist, for example, and his attempts to couple up Nancy and Jonathan feel a bit contrived. But everyone knew that those two would happen eventually.

Lastly and most importantly: El with overalls, or El in leather and high-tops?