There are many different processes for choosing next year’s officials. 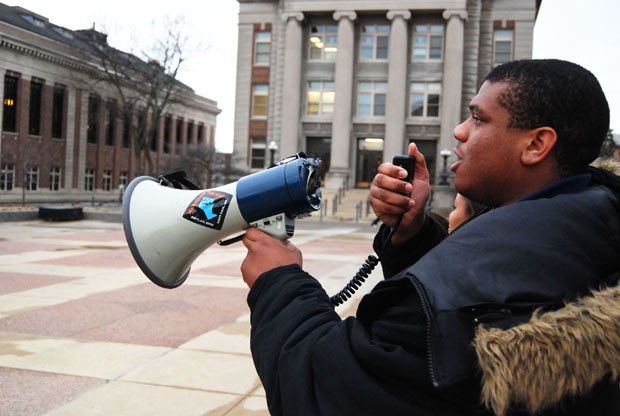 With April under way, it marks the general time of year when student organizations get in gear to elect their 2009-2010 board members. The All Campus Elections Commission is one method student groups use to select their future leaders, but the ACEC is only being utilized by few organizations, mainly the larger student groups. The ACEC has around for four years, originally starting off as a part of the MSA, but it is now its own fee-receiving entity . Organizations, including the Black Student Union, hold their elections via the ACEC, where their general members log on to the ACEC website and vote online instead of dealing with ballots. Even with the easy option of using the ACEC, some student groups choose their own unique voting methods. La Raza Student Cultural Center allows for their general members to vote for the candidates. According to the groupâÄôs current events coordinator Tracy Texley , persons eligible to vote in their elections must have attended at least three events put on by La Raza. âÄúIâÄôve heard a lot of interests, and a lot of people wanting to apply and such,âÄù she said. âÄúI think weâÄôll have a good turnout.âÄù Something distinctive about La RazaâÄôs voting process is the large group doesnâÄôt really advocate or discourage campaigning, but candidates rarely campaign regardless. The organization also does not have a hierarchy and views each of its 11 elected positions as equals. The Queer Student Cultural Center follows suit by not having a president, but rather two co-chairs that preside over the organization. Raina Kirchner , one of the current co-chairs, said the organization only allows for its board members to vote on the prospects. Kirchner said because the board members know what is required of the positions they are more qualified to make an educated decision. However, Kirchner did mention that general membersâÄô opinions are valued, and they are more than welcome to share, but they just donâÄôt have a vote. Out of the 11 positions offered through the QSCC, all but three receive a stipend. Although Kirchner is only a sophomore, she said she has no intentions of running for the position again. âÄúMy classes are getting harder, and I want to dedicate more time to school,âÄù Kirchner said. âÄúIâÄôll still be around at the Queer Student Cultural Center helping out training the co-chairs and being a resource for them to utilize.âÄù Even though some groups are shying away from the hierarchy format, the MSA will still remain the same.