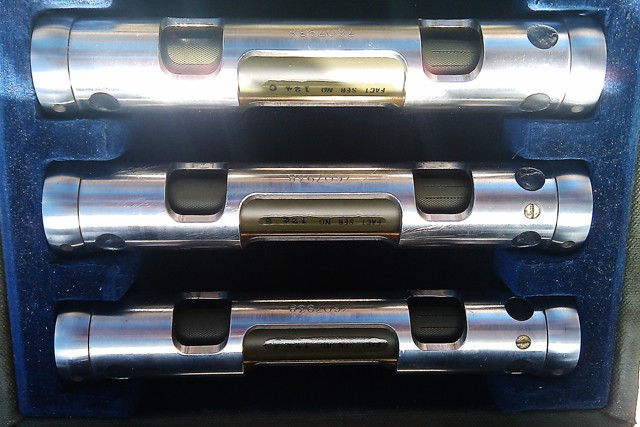 Police closed University Avenue for roughly three hours Saturday after University of Minnesota students found a suspicious-looking package at a bus shelter.
Block-long lines of cars avoiding the closed road clogged side streets off University Avenue as the police turned away countless vehicles attempting to drive through the closed area.
The students at the route 16 bus stop near Berry Street found the package beside a banana peel at about 2 p.m.
“We just thought it was lunch,” said Alex Wilson, a second-year engineering student. University student Andrew Forchas pushed the lid off the green, beaten-up package with his foot. When the students saw three metal cylinders inside, they called police.
St. Paul deployed its bomb squad to inspect the package, patrol Commander Kevin Casper said. City police and the fire department also responded.
The cylinders were later identified as tools used in surveying and could date back to World War II. Police are looking for the tools’ owner to return the property.
“They’re like these optics used in surveying for leveling, I guess. It’s odd,” St. Paul police spokesman Andy Skoogman said.
Police noted the similarity between the cylinders and others being sold from St. Paul in an eBay auction.
Roughly 15 police officers were on the scene. They closed off University Avenue between Emerald and Eustis streets near Jefferson at Berry apartments at 3:45 p.m. The section of the street remained closed until about 7 p.m.
A member of the St. Paul police bomb squad dressed in a protective suit examined the package before a remote-controlled robot loaded it into a trailer to bring it to Rosemount.
The bomb squad is deployed in St. Paul an average of 150 times annually, Skoogman said. It also assists in other situations throughout the state between 250 and 300 times a year. A robot is used about half the time as a safety precaution.
Because St. Paul has its own bomb squad, the only extra cost to the department was overtime hours paid to officers on the scene. Skoogman said the cost of the investigation wasn’t significant.