Enrollment in for-profit colleges has grown exponentially in the last several years. But as enrollment has increased, so has scrutiny of the schools’ practices. 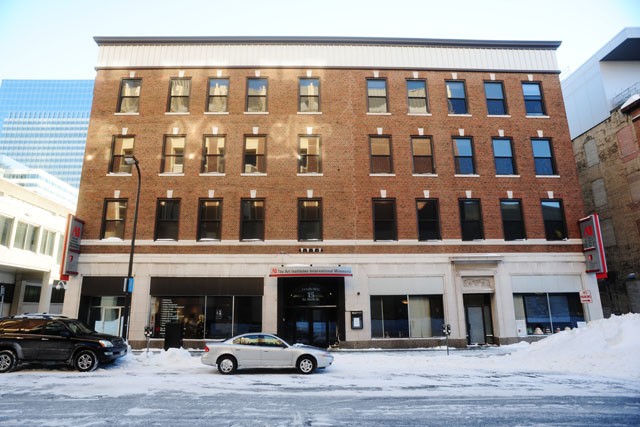