Graduate and professional students prepare for campaigns after changes to election rules. 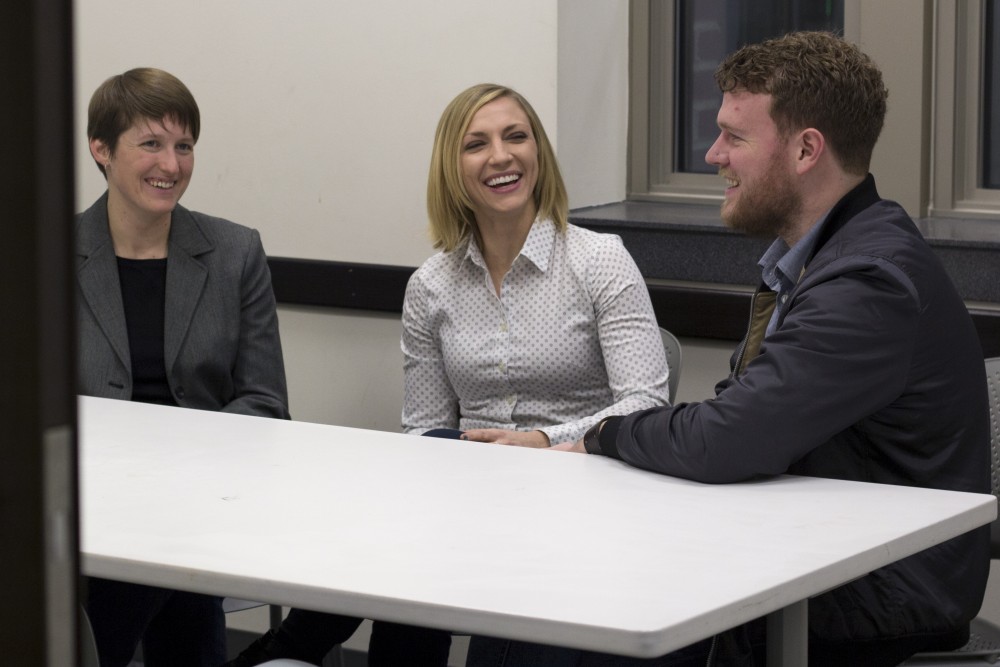 While past elections saw low candidate interest, the University of Minnesota’s graduate student governments have seen a spike this year in hopeful presidents and vice presidents.

Candidates for each race in the Council of Graduate Students and the Professional Student Government were announced last week by the All-Campus Elections Commission.

This is a significant increase in candidates compared to previous years, and last year PSG had to extend its application deadline to find someone to run for president, said Chen, a fourth-year chemistry graduate student.

Ewert, a first-year professional student pursuing her masters in business administration, said this increase in interest could be attributed to a rule change allowing presidential and vice presidential candidates to run on separate tickets — unlike Minnesota Student Association elections.

This rule was one of the major barriers keeping professional students from running, Ewert said.

“I’d like to think that the ultimate reason is that we have an even more engaged student body, and I’d like for that to continue,” said Pawlowski, a third-year law student also pursuing a masters in public policy.

A majority of the COGS candidates are focusing their campaigns on issues around campus child care, mental health, sexual misconduct policies, diversity and equity.

“We just happen to have four COGS members this year who really want to step up and say this is how COGS should be led,” Erin Gilbert, Chief Justice of the Council of Graduate Students and graduate student in the Department of Plant Pathology, said. “They’re not afraid to fight for it.”

In addition to the change allowing candidates to run unattached, the ACEC added new policies to prevent candidates from breaking campaigning rules.

Rules for campus-wide elections were previously ambiguous and unclear, so a system was initiated where the commission will remove points from a candidate if they do not follow the rules outlined in the election rule book updated in December. If a candidate drops below a certain number of points, they could be subject to fines or disqualification.

“I think it’s important for the ACEC to be very explicit in what they say constitutes breaking the rules,” Gilbert said. “It’s unfair for candidates to come into an election and not have the specific rules laid out before them.”

Things like using monetary compensation in exchange for votes, handing out flyers too close to voting booths and getting large amounts of funding from student groups will get a candidate disqualified.

“You can’t just flood one campaign with a lot of money and give the advantage to someone,” Gilbert said. “I think it will be a learning experience for the University as a whole.”