A proposed carve-out policy would keep tenured faculty from appealing sexual misconduct cases to access a higher standard of proof. 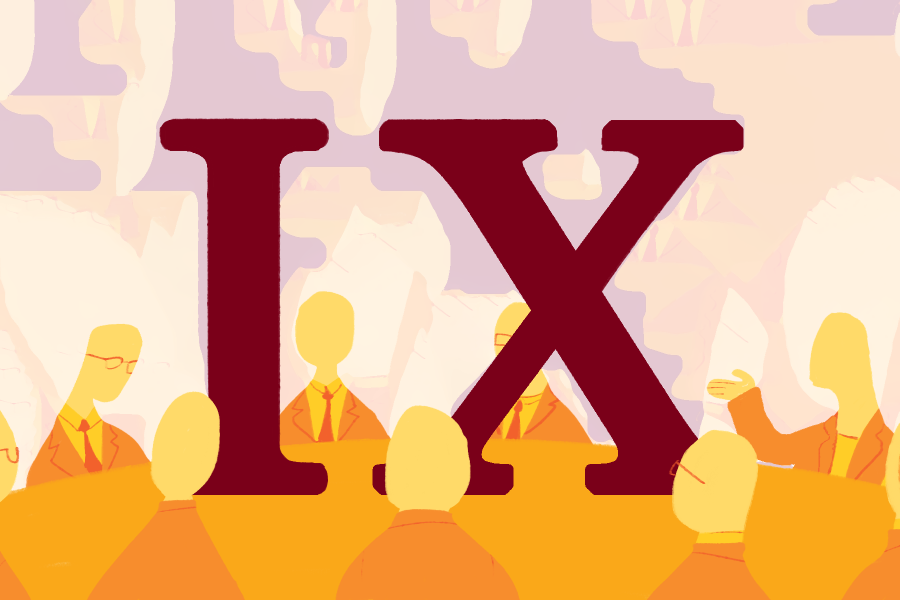 As the University of Minnesota works to update Title IX regulations, one focus has been shifting to a standard of evidence for sexual misconduct cases across all job classifications.

The University’s current system for addressing misconduct can involve an investigative team that recommends disciplinary action. However, depending on the accused’s classification within the University, the grievance processes work in different ways that can drastically impact if and how discipline is administered.

“Everyone has these different policies that set forth the different grievance procedures after the investigation. None of them comply with the regulations,” said Tina Marisam, the University’s Title IX coordinator and director of Equal Opportunity and Affirmative Action.

Where a student may look to student conduct code procedures, a tenured faculty member may reference faculty tenure policies. Other University members also have different avenues for grievances, including those who are union represented or civil service members.

The use of different standards of evidence for sexual misconduct violates the updated Title IX regulations, which require the use of one standard of evidence or the other.

During initial cases for staff, faculty and students accused of misconduct, the standard for proving misconduct is “preponderance of the evidence.” However, when tenured faculty appeal the results of their original case, the standard of evidence changes to the more difficult to prove “clear and convincing evidence” standard. This more stringent standard was not available to non-tenured University members and would not be acceptable under new Title IX rules.

Ned Patterson, the vice chair of the faculty and senate consultative committees, is helping lead discussions about the new regulations.

There is a strong consensus that faculty should not have different standards of evidence for civil rights violations or sexual misconduct cases, Patterson said.

“The [current] system is designed and built to protect the jobs and the employment situation of faculty, in particular tenured faculty, above all else, and we see that with the tenure code and how difficult it is to actually remove tenure from professors at the U,” said Katie Burke, an activist fighting against sexual misconduct.“They make it as difficult as possible for survivors … to get justice and accountability.”

Burke is also the leader of Humphrey Students for Accountability, a student-led activism group that campaigns for stronger policies on sexual misconduct at the University.

Despite the carve-out being beneficial for those who have experienced sexual misconduct, the proposed Title IX changes as a whole are expected to harm victim-survivors, she said. The new regulations have faced criticism from many activists for not doing enough to protect survivors.