Money from the state will go toward combatting oak wilt fungus and emerald ash borers. 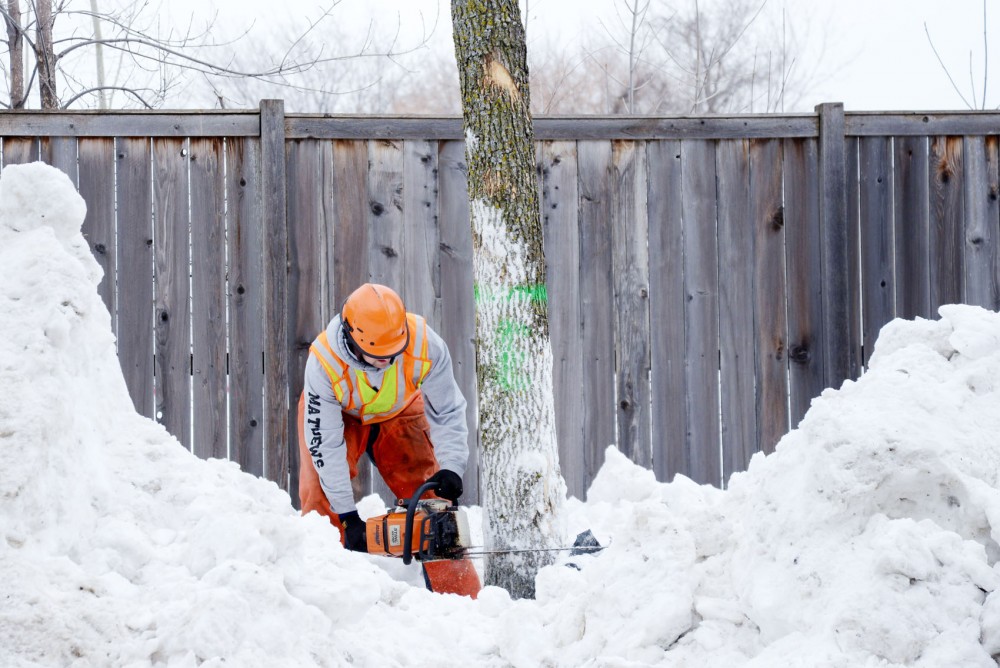 Armed with $4.5 million from the state, the University of Minnesota is funding 11 new projects to combat the spread of invasive species.

Species like oak wilt fungus, emerald ash borer and gypsy moth will be targeted with the research.

Ecology professor Jeannine Cavender-Bares will use hyperspectral imagery to detect and monitor the spread of oak wilt in Minnesota.

Cavender-Bares’ funding is part of an allocation from the Legislative-Citizen Commission on Minnesota Resources, a trust fund that takes proceeds from lottery money and spends about 5.5 percent on environmental projects each year.

Commission co-chair Jeff Broberg said in 2014 the state legislature urged the creation of a center that specifically deals with terrestrial invasive species.

As a result, the Minnesota Invasive Terrestrial Plants and Pests Center was created within the University’s College of Food, Agriculture and Natural Sciences.

Aquatic invasive plants and animals are well-known by Minnesotans and get a lot of attention, said Robert Venette, director of the center.

But Broberg said terrestrial invasive species are just as dangerous as aquatic ones, but get less attention and the damage is seen too late.

Venette said the center focuses on finding solutions for terrestrial invasive species, which are a $3 billion problem for the state.

Cavender-Barnes and her project will look at how to effectively detect oak wilt in oak trees from the level of an individual leaf to an entire forest using hyperspectral imagery, which can capture a wider range of images from visible light to short infrared wavelengths.

Oak wilt fungus is a serious problem for Minnesota and the country because oak trees are the most abundant type of trees in North America, she said.

And each kind of tree is affected by and reacts to the fungus differently, she said.

In addition to detecting and monitoring this fungus, Cavender-Bares said her team will identify treatment protocols and how to deal with the fungus if an oak tree is affected.

“The only way to address [these issues] is to actually work on them, and that requires funding … it’s really fabulous that the state of Minnesota is willing to continue funding science projects when federal agencies are getting crippled,” she said.

The relation between climate change and invasive species cannot be fully understood because of the politically charged debate over climate change, he said.

One of the first studies that was sponsored by the commission looked at how cold the temperature needs to be in Minnesota for emerald ash borer eggs to die, Broberg said.

The study found that Minnesota is no longer capable of having repeated days of below the 40 degrees required to kill the eggs, he said.