Upholding the organized collection was the right move, but St. Paul isn’t off the hook when it comes to its policies. 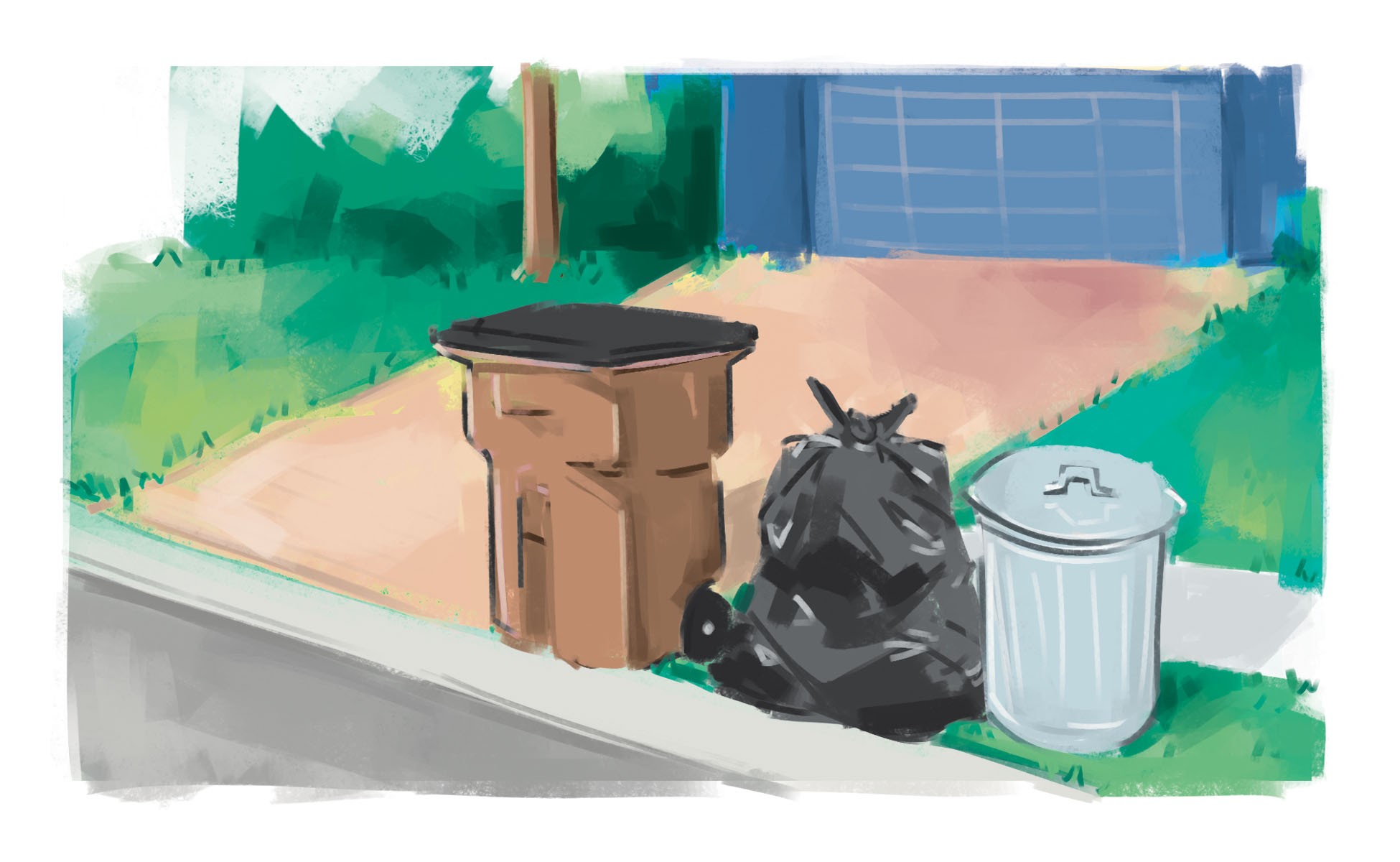 Advocates opposing St. Paul’s current organized trash collection system stressed the necessity of choosing their own waste hauler. The direct customer-hauler relationship places more accountability on haulers and enables the resident to proceed with alternative collection companies if they’re unsatisfied with their current service. “Vote No” follows very fundamental free-market reasoning, though, and just like the illusion of choice we have in internet providers, I’m skeptical about how much agency an individual can exercise when going up against companies that provide necessity goods and services.

Then again, residents seeking to repeal the ordinance did organize, and collected over 6,000 signatures “in support of a referendum petition seeking the citizens’ right to a ballot vote on the City’s new trash plan,” according to the volunteer group’s website.The City deemed the petition “legally insufficient” at first, but the Minnesota Supreme Court ruled that the City hold a referendum on the issue which took place Nov. 5; nearly 14,000 residents in favor of keeping organized collection outnumbered votes opposing the new system.

Whether you’re against or in favor of St. Paul’s trash ordinance, it’s probably a good thing that residents are able to vote on the matter. That being said, the “Vote No” campaign was a lofty libertarian endeavor rooted in free-market logic that doesn’t quite work in this context. On a political level, voting no didn’t offer an alternative system. Many “Vote No” advocates vouched for returning to the City’s open hauling system, but with nearly half of the original waste collection services gone from St. Paul’s organized collection contract, there wouldn’t be much to return to. Also, repealing the ordinance wouldn’t have untangled the City of St. Paul from its five year contract with waste collection companies, meaning the city would still be obligated to dish out $27 million annually. Were the ordinance repealed on Tuesday, all St. Paul property owners could’ve expected a 17.4 percent increase in the city’s property tax levy.

Plus, there’s a reason trash collection was instituted in the first place. Ultimately the positives of organized trash collection are less waste trucks squeezing into alleys at a time, less emissions from waste pick up vehicles and standardized service. However, the system in place definitely needs revisions. Residents can’t share garbage bins with their neighbors, meaning every resident in a duplex or triplex has to manage and pay for one bin regardless of how much trash they produce. Also, waste-free households can’t opt out of the system.

While upholding the organized collection service keeps St. Paul moving toward sustainability, the city isn’t off the hook for updating its policy.