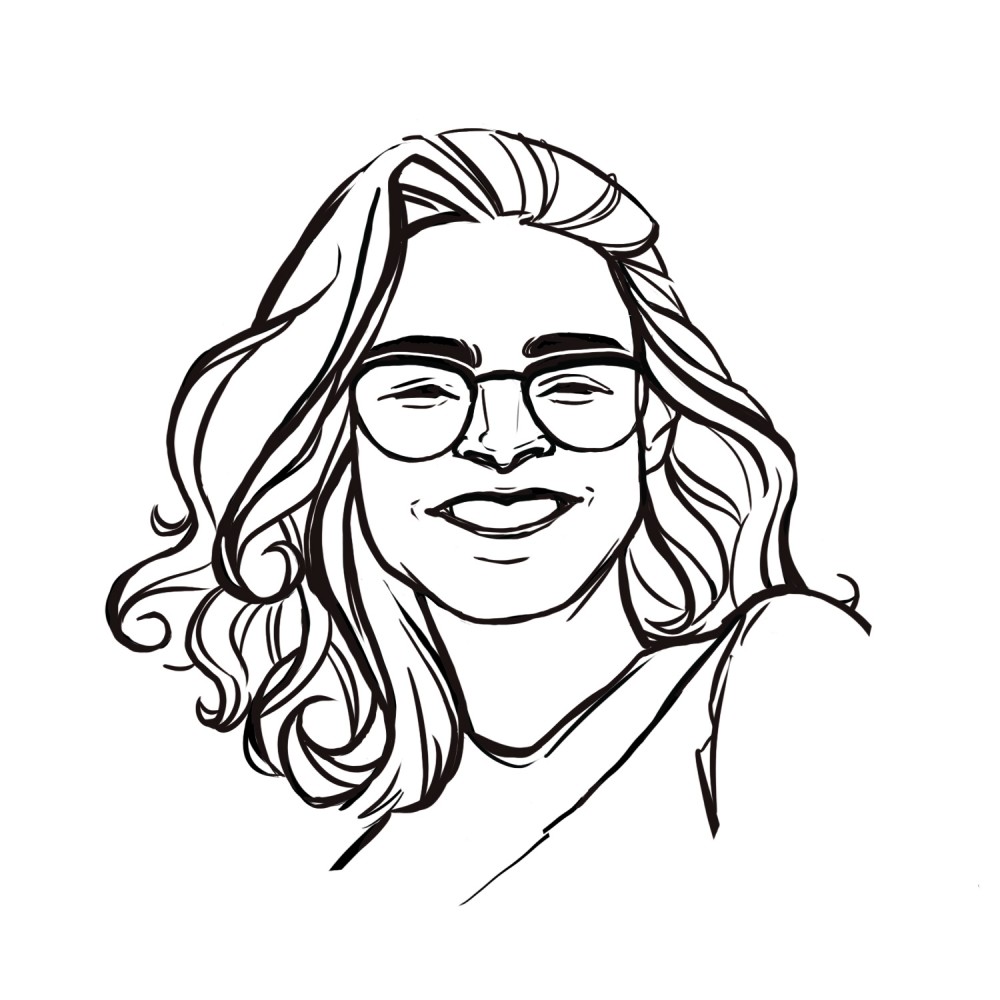 On Dec. 1, 2019, in South Minneapolis, David Schladetzky went to his ex-wife’s house to pick up his two sons. The boys, 8 and 11, were expecting him. When they ran to the front porch to meet him, he shot them. They were dead by the time police could get them into a squad car. Schladetzky went into the house to shoot and stab his ex-wife as of this June, and then he died by suicide. They were both found dead on scene, like the boys. No one outside their marriage had reported any indicator that this would happen. Now, an outwardly happy Minneapolis woman and her two boys are dead.

The greatest enabler of domestic violence is its invisibility. Across the world, the norm tends to be not to interfere with cases of domestic violence or abuse. It’s common to write it off as “their business.” It’s domestic, it happens in the home and it’s as old as sex itself. The people whose job it is to intervene and investigate are the police, a demographic who are consistently found to commit domestic violence against their partners at greater rates than the general population. This may all be the status quo, but — and I know this is obvious — none of this validates or excuses domestic violence.

A high-profile case from 2018, wherein three teenage daughters killed their father in a suburb of Moscow, is still under trial in Russia. Mikhail Khachaturyan banished his wife from their apartment after beating her for years, with no response from police to her calls for help. Their neighbors were similarly afraid of Khachaturyan and had approached the police for help in the past. The police did nothing. Khachaturyan then sexually, physically and mentally abused his 17-, 18-, and 19-year-old daughters for years until they worked together one night to kill him with his own tools: a knife, hammer and pepper spray. The three daughters are now, essentially, in a nationwide tug-of-war between men’s rights groups and human rights activists. The former label them murderers, a threat to men’s existence and the latter declare them acting in self-defense.

Russia is an interesting case. The Duma rolled back protections on domestic violence in 2017 under Putin, so now, for beatings of spouses or children that result in blood or bruises, but no broken bones or hospital visit, are maximally punished by a fine or two weeks in custody, and you can do this up to once per year before it starts to matter. This obviously reinforces a culture of fear and the right of might. This furthers a mentality where women, the weaker sex, are punching bags who can’t complain. Must be a pity they can vote. You don’t need to speak a word of Russian to begin to imagine the fear that the girls lived in with this video their father had recorded.

On Nov. 23 of this year, citizens all over France marched against the femicide that makes up more than 10% of all murders in the country. They are domestic abuse, they are labelled “crimes of passion,” but they are still one person directly causing the death of another. Here I was, naively thinking about feminism in France in terms of the bold statements of La majorité opprimée and the film Je ne suis pas un homme facile. (Check it out on Netflix, it’s super fun).

Domestic batteries, assaults and deaths are not a uniquely American problem, or Russian or French. Domestic violence is usually pretty invisible, just like Schladetzky’s. I hope my fellow women don’t live with the quiet, permanent fear that you may one day date someone who will kill you. But we probably all do. We can raise our boys to channel their disappointment correctly. We can reject and reconstruct threatening attitudes early in a relationship. But we all probably personally know, and will know, a lot more people than we’re aware of who undergo abuse at home that is somehow much more acceptable than two men beating each other up at a house party. Man or woman, commit violence against no one, and believe the ones who send even the slightest distress signal. You might save a life.