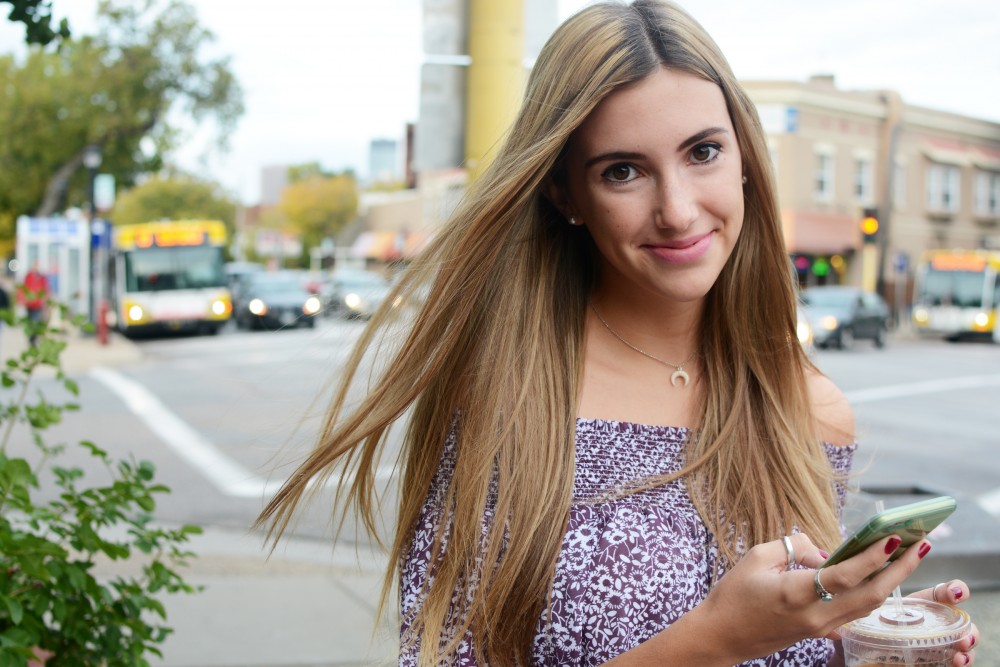 And no, the account isn’t run by a bug-eyed pug as its avatar might suggest, but instead by Heidi Nelson, a graphic design student and Twin Cities resident. Despite her newfound internet fame, Nelson didn’t start @garyfromteenmom with the intention of becoming one of the greats.

“It used to be my personal account back in 2009 when I was like 14. I would tweet about the Jonas Brothers and Owl City,” Nelson said. “I looked up my first tweet and it was like, ‘The Jonas Brothers concert was so awesome, I love you Joe.’”

Sometime around 2012, Nelson started to tweet the funnier fringe memes her account is now known for, and the world was forever changed.

“My [username] was ‘teenage dad,’ and then I was like, ‘Gary [Shirley] from ‘Teen Mom’’ is a teenage dad,” Nelson said. For the first few years of @garyfromteenmom’s existence, as many as 10,000 users followed the account. Nelson estimates that in the past year she’s gained over 30,000 new followers.

Though she follows the news and pop culture to keep up with the latest trends, Nelson’s creative process relies on spur of the moment inspiration. “It’s just really random thoughts that I have … I can’t explain what goes on in my head,” Nelson said.

Some tweets, however, require a bit more research.

“I just search really funny stuff and scroll for a really long time … if you look up my search history, you’d think I’m crazy,” she said. “I do that when I’m watching shows, too … I was watching ‘Spongebob’ with my boyfriend, and [there] was Plankton’s butt. It was really PG-13, so I had to pause it and screenshot it.”

Sometimes, people refuse to believe that Nelson is the creator of the account until they see her input her password. “I’m an introvert, but online I’m an extrovert — just telling jokes.”

Given the thousands of favorites that Nelson’s tweets garner, it’s obvious that she’s doing more than “just telling jokes.” Whether it be the absurdity of the chosen images or the use of cartoon characters that only true 90s kids would appreciate, something Nelson is doing is working.

“A lot of the time [I get direct messages] that say, ‘Oh, your tweets are the only thing getting me through the day,’ and that makes me feel like I have a purpose,” Nelson said.

May she forever reign.