The forum is the result of a partnership between the Humphrey Students of Color Association and Students for a Democratic Society. 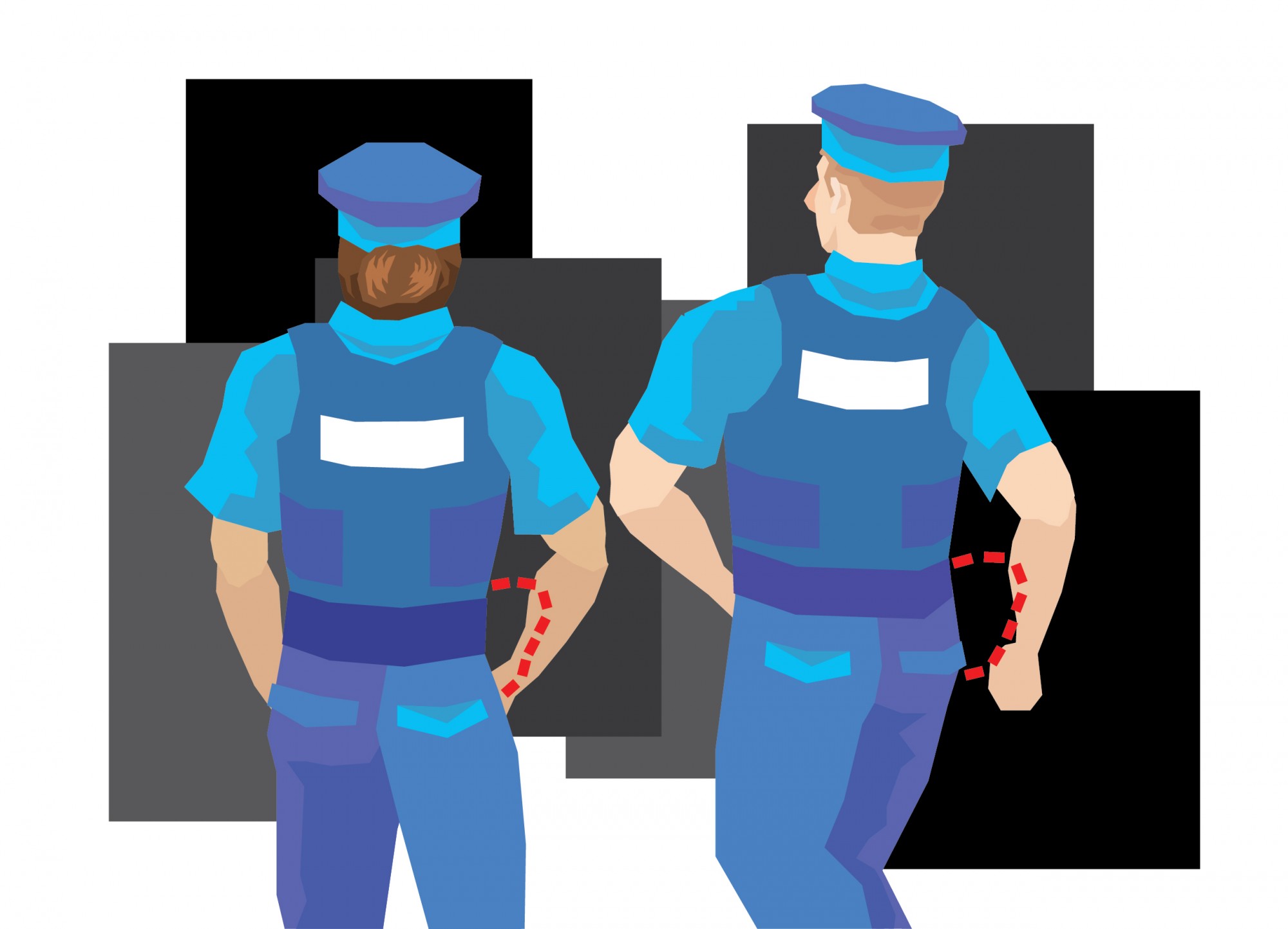 A growing movement at the University of Minnesota is calling for campus police to give up their use of “deadly weapons.”

Various groups at the University have been a part of the “Disarm UMPD” movement for years, but the latest push has come from the Humphrey Students of Color Association, a group that plans to host “Disarm UMPD: A Campus and Community Forum about Police Violence,” on Dec. 5.

HSOCA aims to establish a community at the Humphrey School for students of color and Indigenous students by creating space for those students to support each other. The group has achieved some of these goals through facilitating specialized study spaces, fostering networking relationships and initiating outreach to other groups.

Members say the event is another way the group intends to meet its goals.

“We had three goals when we started coming together to plan [the forum],” said HSOCA president Njoya Chomilo. “[We wanted to] really educate the students, faculty and staff at the U of M about the white supremacist roots of policing. With that, we would then move on to … a dialogue to kind of move towards community action around those issues.”

According to Chomilo, the group wishes to shift the discourse surrounding policing from procedure reforms, such as the use of body cameras, to larger structural reforms, which the event is intended to confront.

Having an armed police force on campus has an impact on students of color and Indigenous students because of the disproportionate impact police brutality has on those communities, members say.

“A lot of lives have been lost in situations that we don’t believe that should have been deadly,” said first-year representative Vanesa Mercado Diaz. “We are trying to look at different models where we don’t necessarily need deadly weapons. … We aren’t completely closing off to what the police force believes they should enforce the law with, but that’s why I wanted to bring in our stories of community people.”

Diaz said that dialogue between members of the movement is important because many of them come from different backgrounds and have varying levels of experience interacting with police.

“I can only speak for myself and my experiences with police and police violence,” Diaz said. “I grew up in an immigrant community, and I’m a first-generation Mexican-American. My parents are both from Mexico, so our experiences and interactions with police were never positive, I should say.”

HSOCA is not the first group on campus to take a stand on disarming UMPD. Students for a Democratic Society has hosted several disarm events in the last year, from a 15-person protest in April 2018 to a “study-in” at President Joan Gabel’s office earlier this semester. According to SDS member Olivia Crull, University administration has not been receptive to their efforts.

HSOCA, whose members differentiate their efforts as being more community-based and more dialogue-focused than SDS’s, is partnering with SDS to host the forum.

In an email statement to the Minnesota Daily, UMPD Chief Matt Clark said while the department is focusing on crisis intervention and de-escalation tactics, its officers’ firearms are important to the department’s active shooter response plan.

“I understand the concern with firearms, but believe they are a necessary part of our emergency practices and response protocols. There are no plans to discontinue their use,” Clark said in the statement.