Minneapolis has declared a snow emergency, and more snow is in the forecast. 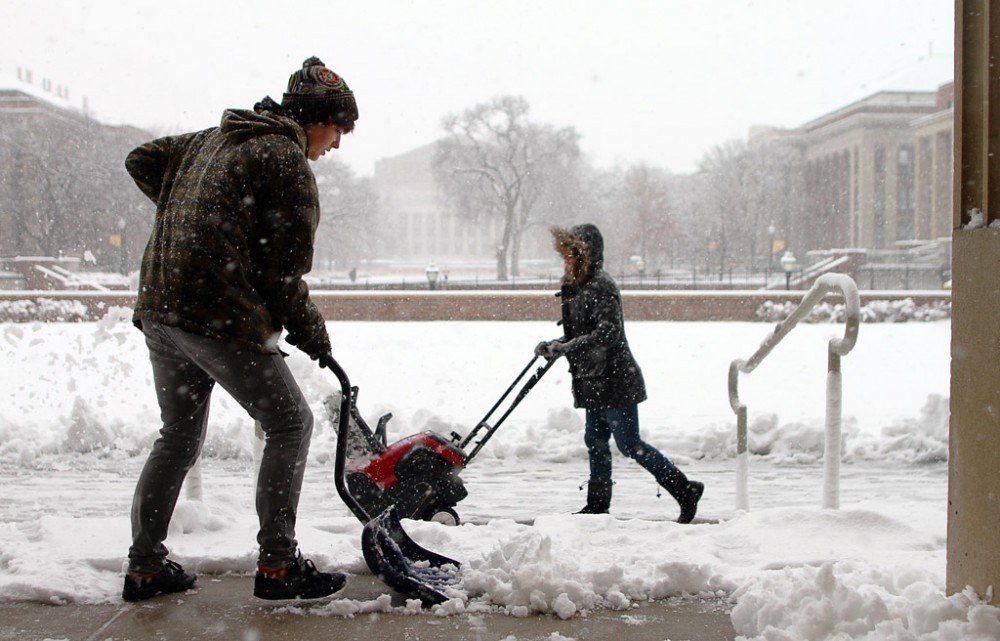 Nearly a foot of heavy, wet snow has fallen in some parts of the metro area during the first snowstorm of the season, and more is likely on the way.

The National Weather Service is predicting Minneapolis will see from five to nine inches of snow on Saturday, with another one to two inches possible throughout the night.

Minneapolis has already declared a snow emergency in what will likely be the largest pre-Thanksgiving snowfall since 1991.