Mason Jennings returns to Minneapolis for double-header at First Ave

Mason Jennings encapsulates the spirit of collaboration on his latest tour and his newest album, “Always Been.” 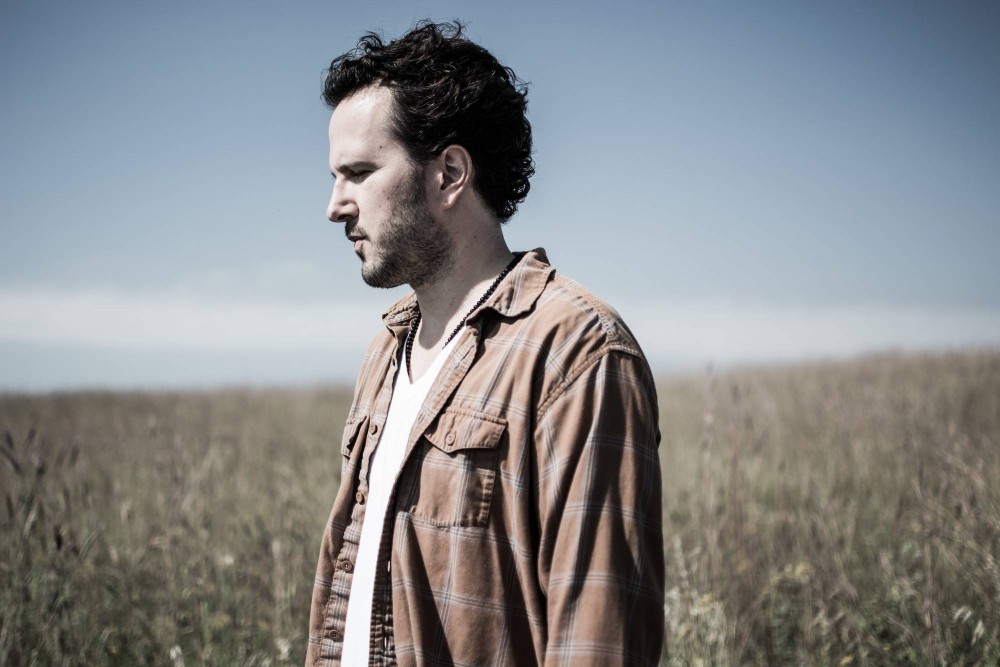 Anyone who cites Ryan Gosling as inspiration for an album is bound to raise eyebrows, but for Mason Jennings, it makes sense.

His newest record, “Always Been,” came out Nov. 12 and its influences range from that blond heartthrob of the silver screen to Patti Smith to Bach.

“I just watch for things to light up and then I gravitate towards them. I know that whatever goes into my heart and mind will come back out as music,” Jennings said. “It’s sort of like musical biodiesel.”

Jennings wrote the entirety of the album alone at his cabin studio. When he felt ready to record in Minneapolis, he emerged with a plethora of material.

On his 2009 record, “Blood of Man,” he relied on two single microphones and GarageBand. For “Always Been,” Jennings decided to switch it up, recording at the Terrarium in Minneapolis and collaborating with producer Bo Ramsey, who’s worked with the likes of The Pines and Greg Brown.

“I think it really benefited the album. Maybe the biggest benefit was that I could focus more on singing and the vocal performances,” he said. “Sonically, it’s very rich.”

Jennings’ rustic folk rock embraces a touch of Americana on this latest effort. With appearances by artists like Iris DeMent and Neil Young’s drummer Chad Cromwell, “Always Been” shifts the focus away from the Swiss-Army knife approach and replaces it with something similar but more diverse, like a collection of handmade silverware.

As usual, Jennings plays raconteur with his lyrics. Tunes like “Number of the Sun” take on a somber tone, lamenting the loss of someone who the singer only wants “to hold close again.”

The album’s title comes from the lyrics of the second track, “Patti and Robert,” detailing the relationship between the punk rock goddess and photographer Robert Mapplethorpe — their song has “always been.”

The record is balanced with hoedown-inducing rousers like “Witness” and tunes like the earnestly quiet, ukulele-soaked closer, “Just Try.”

While Jennings said he digs the recording process, his favorite part of making music is playing live.

“I love the transcendent aspects of music. When a live show is really unifying a room, sometimes from stage I can feel the whole thing kinda lift and expand,” he said. “That’s really a great, joyful, connecting feeling.”

Jennings said his passion for the art form runs so deep that he sometimes worries about not doing the material justice.

Anxieties aside, the singer-songwriter hopes to communicate the joy he feels while he plays. He said that Minneapolis, the city where he got his start as a musician, is one of the best places to accomplish this.

“I love how supportive audiences are to original music,” he said. “It is a fantastic community for artists.”

As for the future, Jennings is keeping quiet. He prefers to focus on the present and pursue other interests while keeping the tour rolling.

When asked how he would describe himself as a musician, Jennings resisted labels.

“I guess I think of myself as an artist. I do visual art too, and I love sports. Some sort of athlete/artist/storyteller/musician guy,” he said.

We can get down with that hybrid, Mason.