Latest presidential search is among most expensive yet

The search that landed Joan Gabel cost the University $260,000. 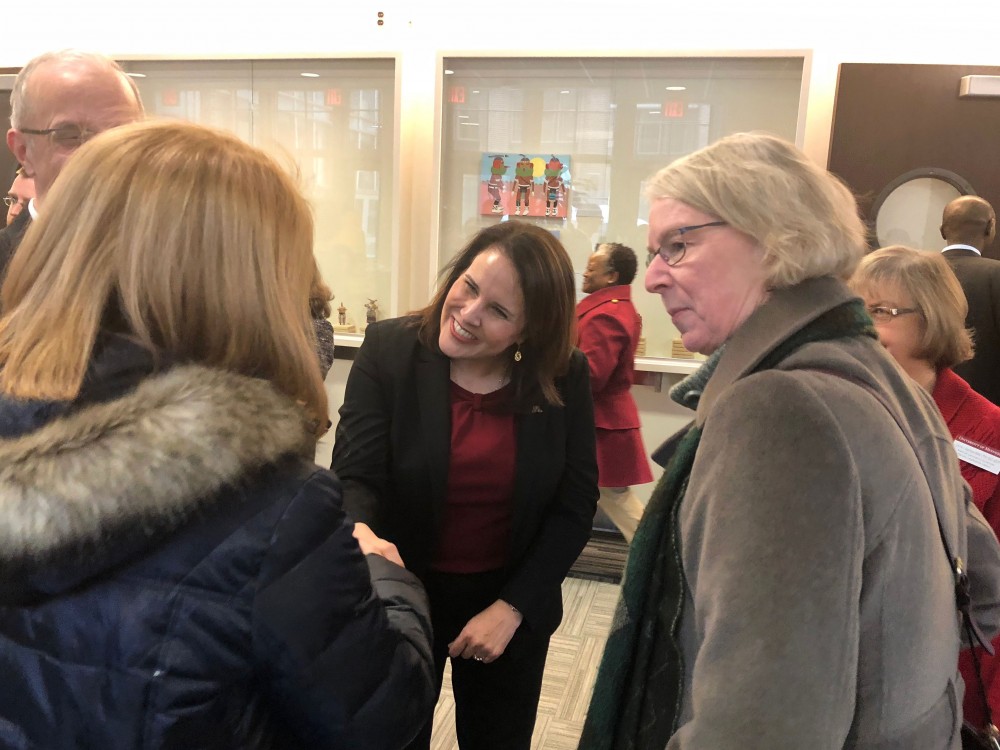 The University of Minnesota’s search for President-Designate Joan Gabel was one of its most expensive, according to newly released expense reports.

The documents, released on Wednesday, showed that the search cost around $260,000 in total. Some members of the Board of Regents said the full extent of the expenses was not communicated to them.

“There were elements that did come as a surprise to me,” Regent Darrin Rosha said.

One such expense, as reported by the Star Tribune on Thursday, was for a separate conference room, used for a meet and greet between the chair and vice chair of the board and candidates after search committee interviews.

Rosha said that Regent Chair David McMillan told the board it was “merely a handshake after their meeting with the committee, but this conference room would suggest it was more than that.”

The search received criticism for producing just one finalist to be named to the public. Two other candidates asked to not be named unless they were the sole finalist.

The reports were released nearly three months after the Board of Regents hired Gabel, who serves as provost at the University of South Carolina. Gabel will take over as president July 1.

Nearly $17,000 was spent on travel and hotel expenses within the state for listening sessions on system campuses, meetings with the Presidential Search Advisory Committee and public forums that were held after Gabel was hired, according to the documents.

The University also paid about $10,000 to the first search firm, Storbeck/Pimentel and Associates, for expenses they made before it was replaced by AGB, according to the documents. Storbeck/Pimentel was replaced because of its decision to take on the presidential search for Michigan State University in addition to the search at Minnesota, which regents said created confusion for potential candidates.

Although the price tag was high, Rosha said it didn’t seem like an “enormous jump” compared to the 2010 search which landed President Eric Kaler. When adjusting for inflation, the 2010 search cost the University about $248,000.

“Every dollar we spend, you know, ultimately turns into a student loan for somebody,” Rosha said. “I really believe that we as a board have to be diligent about that.”

Update: A previous version of this story stated that Gabel’s presidential search was the most expensive in University history. The Daily is unable to verify this claim.