Exuding both prowess and boredom (often in the same song), Sufjan Stevens' instrumental effort "The BQE" is, if nothing else, creative as hell. 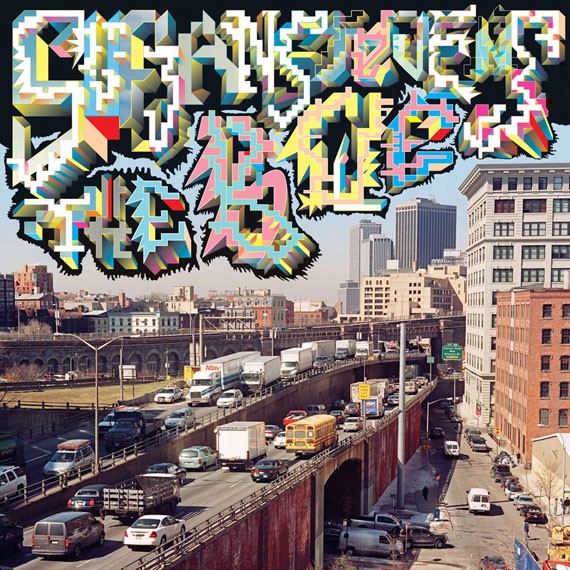 Sufjan Stevens ALBUM: âÄúThe BQEâÄù LABEL: Asthmatic Kitty Despite having developed an ingenious, albeit lofty ambition to conquer each of the Union’s fifty states with an allotted album to each. Despite having created a fresh, Yankee-folk sound âÄî Sufjan Stevens refuses to be predictable. But itâÄôs a slow process, most likely because of pit stops like “The BQE,” an instrumental album whose focus is not one of Uncle Sam’s territories, but a Brooklyn expressway. Musically, Sufjan Stevens seems to have been drawing on the old Bob Dylan maxim “He not busy being born is busy dying.” “The BQE,” which stands for Brooklyn Queens Expressway, is being released with a multimedia package that includes a film written and directed by Sufjan, a CD of the soundtrack and a 40-page BQE -based comic book. This venture follows the “Run Rabbit Run” LP, released earlier this month, wherein 2001’s “Enjoy Your Rabbit” was recreated by several composers using actual, flesh-bearing instruments. Two non-states albums in one month? Come now Sufjan, Minnesota has 10,000 lakes, an intriguing Native American history and Jesse “The Body” Ventura as a former Governor âÄî all of which would make for fantastic entries in a Minnesota-inspired record. Frustrations aside, “The BQE” is no disappointment. The fanfare-doused set was originally played in front of an audience at the Brooklyn Academy of Music (who commissioned the project) in November 2007, at which Sufjan was quoted saying the BQE is one of the world’s ugliest expressways. The road may be squalid, but the music is immaculate, and makes its tatty inspiration sound like the Yellow Brick Road. The over-the-top arrangements are beautiful, as expected, but at times they feel too much like Sigur RÃ³s âÄî as in it requires a tranquilizer spike to get through the entire thing. Take for example “Movement I: In the Countenance of Kings,” which shows Stevens employing a tiresome, going-nowhere-slowly piano tangent that, had Lorie Line played a facsimile, would have melodramatic Midwestern moms in a frenzy. Then, in “Movement IV: Traffic Shock” he bumps out a techno groove with chiming undertones that sounds like a couple of 21st Century bros on ecstasy, party-boying Mrs. Claus. Instrumentals are for a very limited demographic, especially amongst film scores. Who wants to listen to a movie score without the movie? It’s like trying to sail a sailboat without wind or water. But Sufjan Stevens, with the boyishness of a Yankee alternative to Huckleberry Finn, makes due with a raft.