Employees and patrons say ‘Luch’ was more than a restaurant, it was like a place for family. 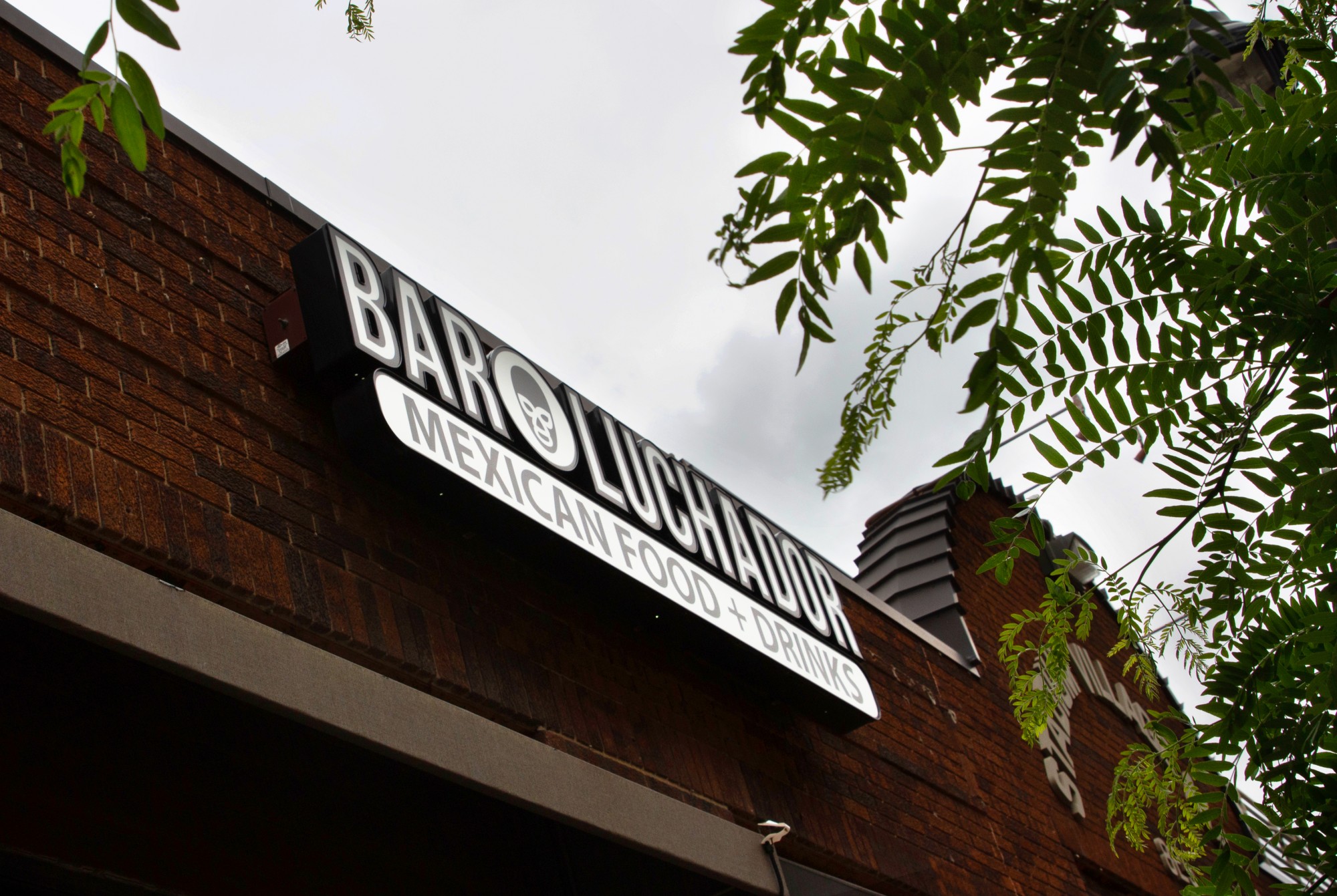 The nearly five-year-old establishment announced early May that it shuttered for good, citing financial strain from COVID-19 restrictions on business. The closing marks the first business in the University of Minnesota area to shut its doors permanently due to the pandemic.

Many employees and customers remember it as a unique space that had great food and bred lasting friendships.

“Somehow we were able to cultivate this kind of fan base and crowd and bunch of regulars,” said co-owner Angelo Pennacchio. “I would never have thought that, you know, there would have been that much kind of personal connection between me and the people that were coming to the restaurant.”

The 36-year-old Pennacchio has worked in the restaurant industry since he was 17. He has served, cooked, bartended and managed, but he always had his sights set out for something more: his own restaurant. As a wrestling fan who attends WrestleMania every year, Pennacchio came up with the idea for a brawl-themed restaurant. With co-owners Josh Zavadil — who also owns the neighboring Stub and Herbs — and Regan Haffele, Pennacchio opened Bar Luchador.

“There’s so much fast casual and stuff that dominates campus … We kind of wanted to be the antithesis of all of that and you know, do something weird, do something different,” Zavadil said. Theme nights were commonplace: from simple burger nights to Guy Fieri nights to pop-up karaoke and trivia nights. The bar’s television screens prominently displayed wrestling matches. And usually, a 4/20 party is the centerpiece celebration in the spring — this year, tickets sold out in just three hours before the event was canceled due to the virus.

Most of the customers who frequented the restaurant were older than the typical undergraduate students roaming Stadium Village. But on $2 taco Tuesdays, undergrads flocked to the restaurant, which featured taco flavors ranging from chorizo to buffalo shrimp to cauliflower.

For employees, the restaurant provided work that did not really feel like work. For customers, it allowed them to watch pro wrestling and eat tacos, nachos and other Pennacchio-handcrafted specials.

Jordan Condie, a ‘Luch’ bartender and pro wrestler on the weekends, said the restaurant provided a gathering place for not just wrestling fans but everyone.

“[Pennacchio] made a safe place for so many people,” Condie said. “The atmosphere of no judgment … I have faith that I probably will never work in a place quite as special as that.”

Liza Sisson, who would visit Bar Luchador at least once a week with her partner, said she cultivated friendships and created lots of memories at the restaurant. One Valentine’s Day in particular, Sisson said she decided to set up a surprise dinner for her partner at the restaurant — and Pennacchio was eager to help.

“Angelo was over the moon about this idea, and he actually helped me orchestrate the whole thing,” Sisson said. “We were just blessed to know him and to know all of the people who work there that just became … our extended family.”

Consequences of a pandemic

Bar Luchador closed prior to the state easing restrictions to allow outdoor dining, but Pennacchio said it would not have helped because the restaurant does not have a patio. Pennacchio also predicts similar hardships for many others in the restaurant industry as a result of the pandemic.

“There’s really no time to make a good business plan to approach trying to be successful during this,” Pennacchio said. “You can only fight back so much. It’s kind of like a losing game right now.”

Co-owner Zavadil said other factors of uncertainty for the business, like hesitating to sign a new lease and future plans for redevelopment at that spot by the University of Minnesota Foundation’s East Gateway Project, also contributed to the decision to close.

Stadium Village in itself is “a lot of feast or famine” for businesses, Pennacchio said.

Sisson said losing the restaurant is more than just losing a place to eat.

“It was just such a setting for our lives over the last four years,” she said. “It feels silly to mourn a restaurant, but that’s not what it was for us. It was part of our community, it was where we felt safe.”

Pennacchio said he does not plan to be gone from the restaurant industry forever.

“You haven’t heard the last of me … [I] definitely will re-emerge in some form,” Pennacchio said. “I’ve got a notebook filled with ideas.”