COGS will no longer work with a committee of MSA and PSG leaders to choose the representative. 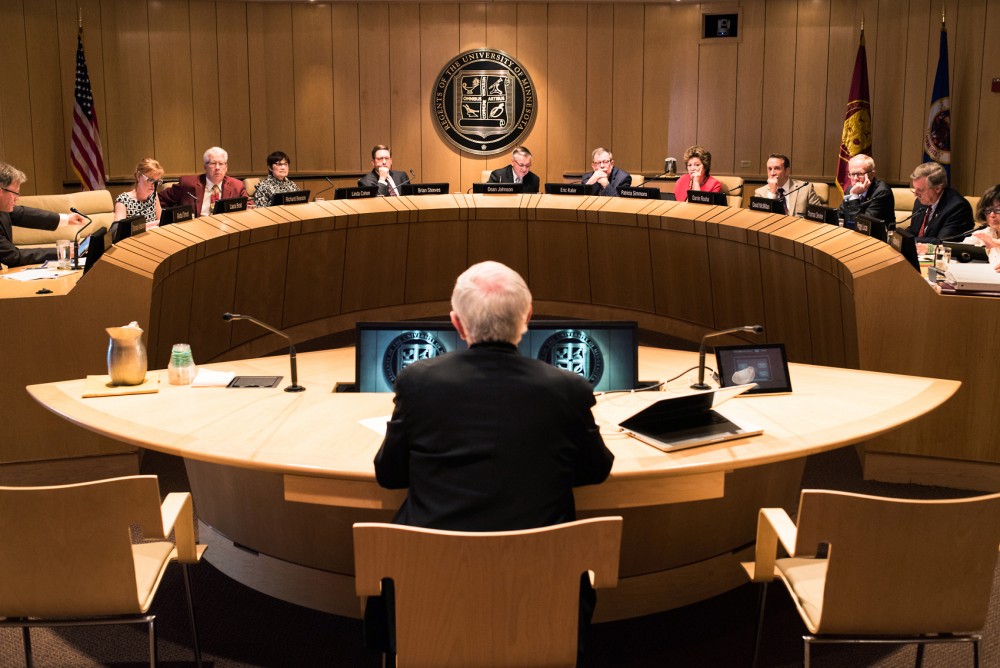 Last week, the Council of Graduate Students adopted a new process to choose Board of Regents representatives.

Lauren Mitchell, current COGS student representative and president-elect, said she pushed for the change because it makes the selection process more transparent and in line with COGS’ democratic voting style.

“That’s the way all of the COGS [executive positions], other than this are selected,” she said. “I think graduate students are best informed to select those who represent them at the regent level.”

Past applicants have focused more on undergraduate issues, Mitchell said. Putting COGS in charge of electing their own representative ensures they pick someone that better serves graduate students, she said.

COGS’ switch in the election process came after the selection committee had already chosen the representative. After COGS voted to change the process in the future, they also held an impromptu election and chose the same person, said Mia Divecha, Chemical Engineer and Material Science Council of Graduate Students president.

The Board of Regents’ policy dictates each of the student governments must all agree on the same selection process, though they don’t each have to pick their representatives in the same way. While PSG and MSA still need to approve this change in their own policies for future appointments, MSA president Abeer Syedah said conflict is unlikely.

Still, she said that the selection committee helps make sure there is a team-like aspect of the student representatives to the board, Syedah said.

“I just like the idea of being able to pick them as a group of people that complement each other’s skills and talents,” she said.

Because COGS selected the same representative as the committee did this year, COGS President Nicholas Goldsmith said the changes won’t be an issue for now. While he said the policies will likely get adjusted, it still depends on what future governments want.

“It just depends on how the [governments] get along,” he said.