The incident is the third SAFE-U alert involving a robbery this month. 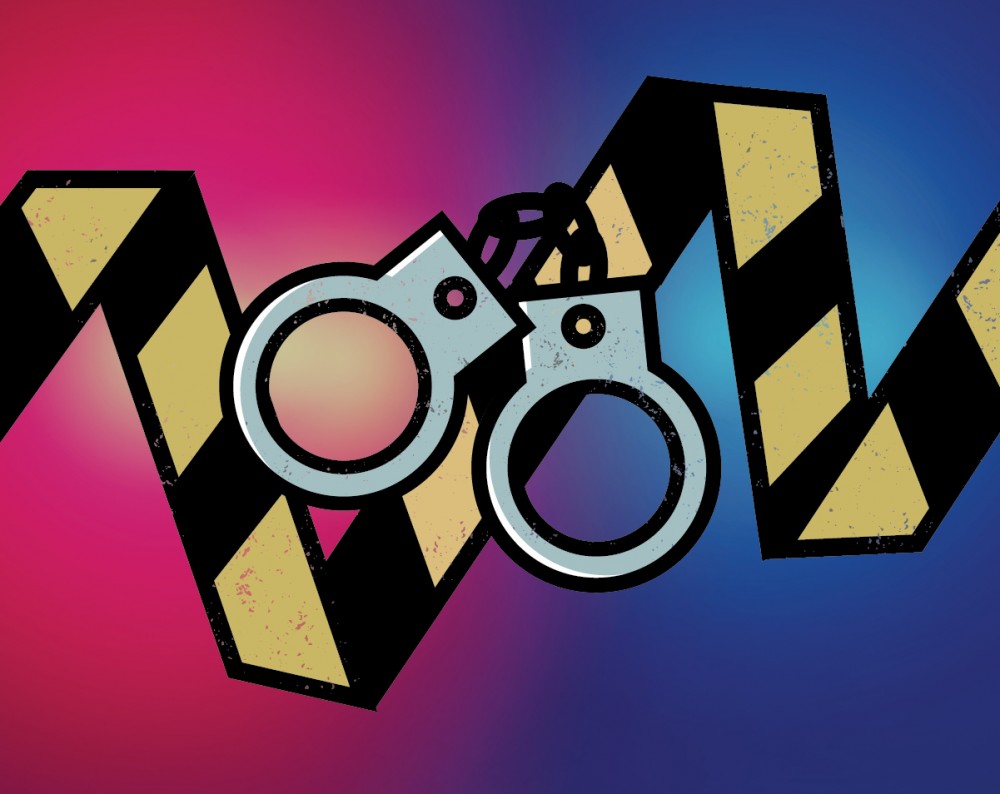 An attempted robbery and assault took place Wednesday afternoon, according to an all-campus alert.

The SAFE-U alert is the first this week and fourth in November. Three of the four alerts this month have involved robbery. Last Friday, a robbery was reported in Marcy-Holmes near 14th Avenue Southeast and Eighth Street Southeast. Two suspects fled the scene.