Thirty-six grad program directors signed a letter to the Provost requesting to discuss the fees. 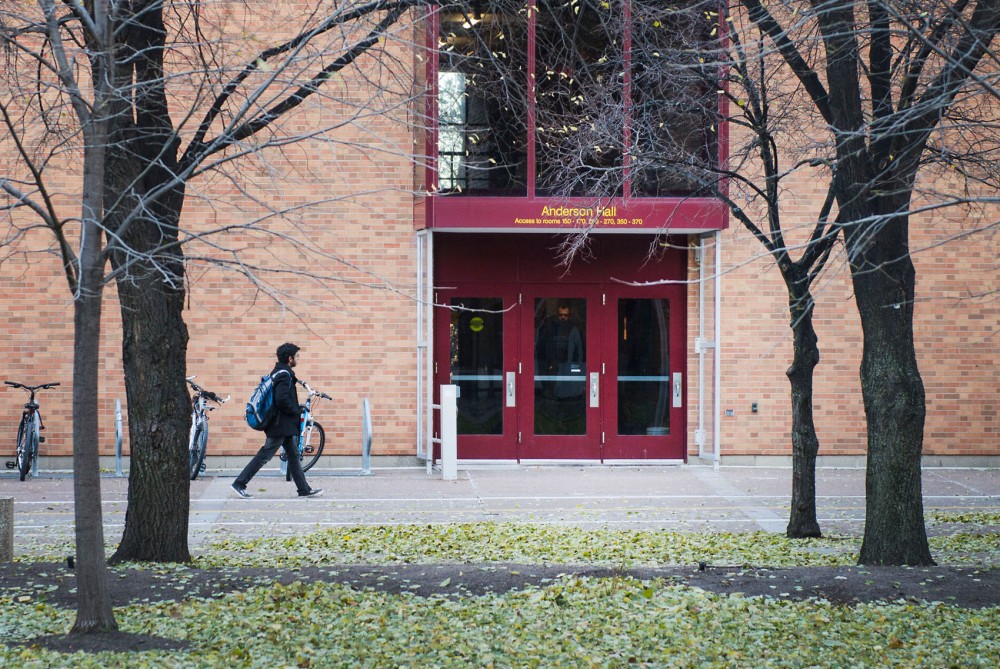 Many graduate program directors challenged the ethics and transparency of graduate student fees at the University of Minnesota in an April 20 email sent to University officials.

The 36 directors signed an email addressed to Provost Karen Hanson and Dean of Graduate Education Scott Lanyon requesting to meet and discuss increasing international graduate fees, whether students are benefitting from the fees and ways to relieve students’ financial burdens.

Lanyon said in a statement his office has been in touch with the directors who sent the letter.

“We are in the process of gathering information on the topic, and we plan to call a meeting with the directors to discuss this issue further and our options in addressing students’ concerns,” the statement said.

“We were covering a cost that, in my view, shouldn’t be [paid] by the department,” he said.

Valentine spoke with other directors in the College of Liberal Arts and found their students were also upset and struggled to cover the increasing fees.

The international fees are supposed to fund the International Student and Scholar Services office, which is also funded by other means, he said.

“There’s no real transparency on how those fees are benefitting students,” Valentine said. “Are graduate students getting 100 percent more benefit from the services covered by the fee?”

The email also highlighted that international students usually cannot legally take a job outside the school to cover the additional costs.

“The U of M claims to be a world-class university. Part of the reason you can make that claim is because we have an enormous amount of international students,” he said. “Moreover, a lot of U of M research takes place in non-U.S. places, where we rely on citizens from other countries.”

Though Valentine said it’s important to recognize that funding can be tight at the University, the current budget model sees graduate students as costs or liabilities rather than as assets to the University.

Nicholas Goldsmith, president of the Council of Graduate Students, said the issues outlined in the email often came up in the last few years among graduate students.

“Part of it is about the fact that fees can’t be covered by our assistantships,” he said, “which is a common complaint that would be nice to fix.”

Goldsmith said the fees often take the full first paycheck of a teaching assistant. He said in one case three years ago, the fees were due before teaching assistants received their first paycheck for the semester, and they were charged even more fees for late payments. He said graduate students had to work with administration to waive the late fees.

“I think the ideal thing would be for assistantships to cover fees,” Goldsmith said. “Compared to tuition and health insurance, the fees are quite small. But compared to a paycheck [they are]quite large.”

He said that realistically he doesn’t know how things will change because of the email but is encouraged by the directors of graduate students working on solving the issues.