Valery Forbes will begin work as the new dean of the College of Biological Sciences in July. 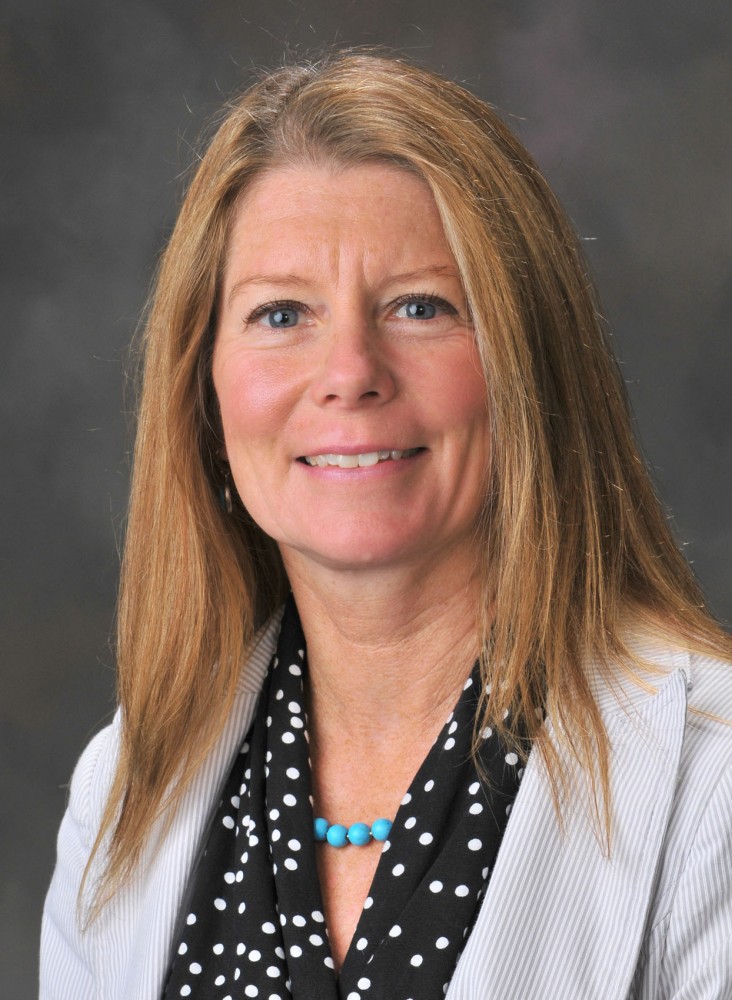 Photo courtesy of the University

New dean of The College of Biological Science, Valery Forbes.

The University of Minnesota announced Valery Forbes as the new dean of the College of Biological Sciences on Thursday.

Members of the committee charged with searching for the college’s new dean said they chose Forbes because of her exceptional leadership skills and time spent as a researcher, professor and administrator at a university in Denmark.

Her tenure is set to begin July 31, pending approval from the Board of Regents in February.

Search committee chair and dean of the College of Veterinary Medicine Trevor Ames said Forbes’ experience in Denmark will help her lead successful research in the U.S.

“I think it gives her a broad perspective, and it shows great ability of working across different groups and cultures,” he said.

Forbes currently serves as the director of the School of Biological Sciences at the University of Nebraska-Lincoln. Before that, she was the founding chair of the Department of Environmental, Social and Spatial Change at Roskilde University in Denmark.

Forbes will replace interim dean Tom Hays, who took the position in July after Robert Elde announced his retirement after 19 years as the head of the college.

Twelve faculty members, administrators and students made up the search committee. It considered applications from across the country, as well as outside of the U.S., Ames said.

“I think we had four great candidates,” said Carl Stenoien, a CBS graduate student and search committee member. “But Valery was especially distinguished in her experiences, both as an academic reader, an administrator and as a researcher.”

Forbes said she was drawn to CBS because it’s part of a large public research university yet still a relatively small college.

“The more I researched the college, the more I had to go for it,” she said. “It’s just an exciting place with so much going on, and I can’t wait to start.”

Sarah Hobbie, Ecology, Evolution and Behavior professor and search committee member, said Forbes made an impression on the committee during her interviews, a part of the selection process.

In her research, Forbes focuses primarily on aquatic invertebrates. She said she wants to find ways to make biology more predictive, so humans can better understand the impact of their actions on the environment.

Forbes earned her doctorate in coastal oceanography and master’s degree in marine environmental science from the State University of New York at Stony Brook, according to the University statement.

When she first arrives on campus, Forbes said, she wants to fully immerse herself in the college to gain a better understanding of the University. She also hopes to foster more collaborations between biological sciences and other disciplines at the school.

“At the University of Nebraska-Lincoln she showed exceptional leadership in advancing interdisciplinary research and teaching across the biological sciences,” Ames said. “I think she’s going to be a great leader and a great benefit to the University.”