The full version of Marvel's "Guardians of the Galaxy" trailer premiered last night during “Jimmy Kimmel Live” and it’s since dropped online. After months of waiting, we’re getting some first official looks at the movie slated for release Aug. 1.

Entertainment Weekly breaks it down.

Previously, Marvel released three official images of the film. The movie looks very stylish and alien from these glimpses, which is expected from a storyline set beyond our solar system. 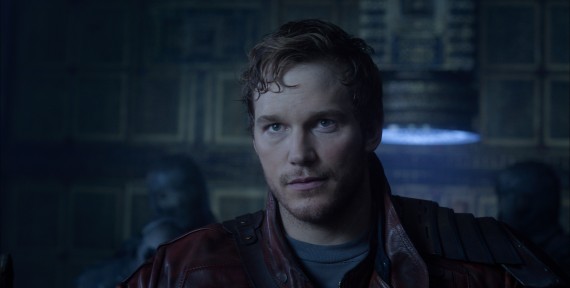 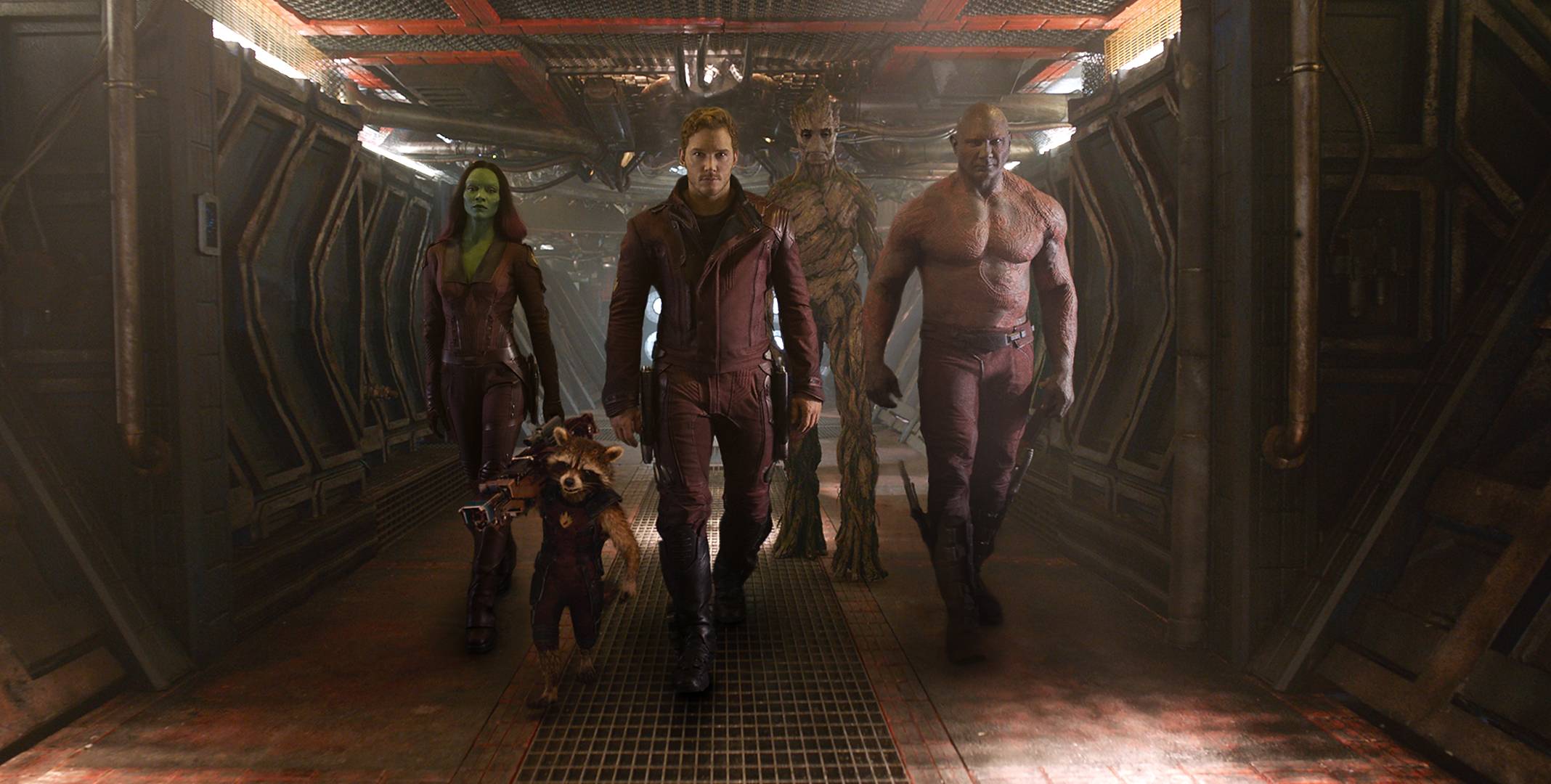 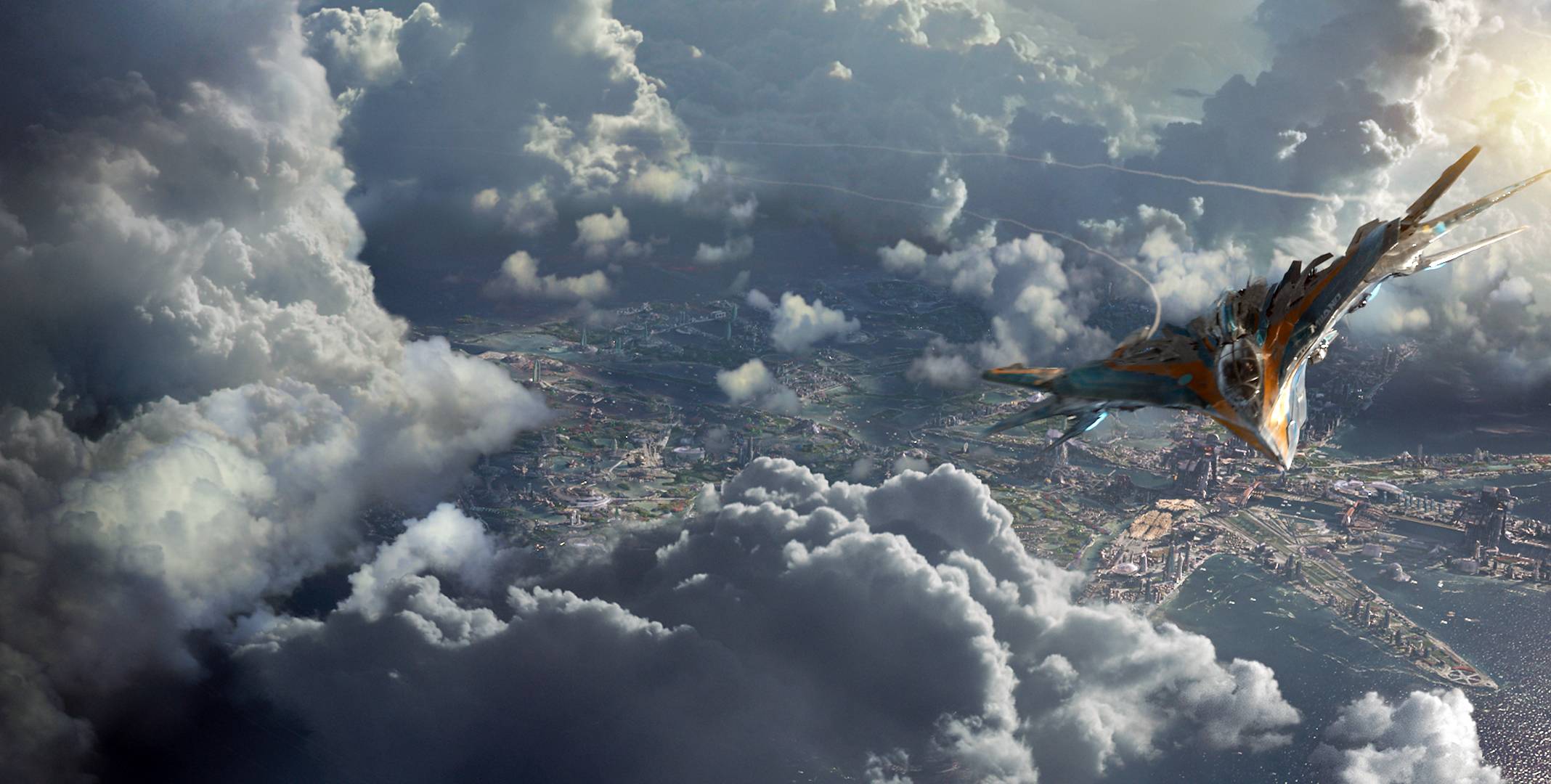 Earlier Tuesday morning, in advance of last night’s trailer premier, Marvel released a 15-second teaser revealing more of the film’s style and alien settings with a focus on Star-Lord’s introduction. Screen Rant has an extensive frame-by-frame analysis of the teaser.

A common question for non-comic book fans might be, “Who or what is a Guardian of the Galaxy?”

“Guardians of the Galaxy” first appeared in 1969 as a team of intergalactic superheroes in the 31st Century within Marvel’s alternate Earth-619 timeline. After appearing a handful of times in various titles, the Guardians got their own 62-issue series in the 90’s.

But this team was eventually replaced by the more well-known “Guardians” incarnation in 2008, a team extant within Marvel’s primary Earth-616 dimension and set in present day. It’s this series from whence the upcoming film draws its inspiration.

Outside of comic book circles, the team would have been pretty obscure to the mainstream, especially compared to more popular characters like Spider-man and the X-Men. So why sink millions into making a movie based on it? You would have to ask Marvel Studios President Kevin Feige. But one reason might be that Marvel doesn’t own the film rights to its most famous properties. Once Avengers-related stories are exhausted, what’s left for the studio?

In reality though, it makes a great deal of sense, because the Marvel Universe has a vast and rich mythology that extends across space and time with a pantheon of cosmic entities, alien races and gods. “Guardians” gets to tap into that mythos and expand the Marvel Cinematic Universe beyond Earth (even more so than “Thor” did), which is a pretty exciting notion. Plus, it’s expected the villain in “Guardians” will be Thanos, the purple-skinned tyrant who was teased at the end of “Avengers” so some loose ends might get tied.

To get a better handle on the massive scope of the Marvel Universe, check out the official Marvel handbooks and this map of its universe.

Marvel must have a lot of faith in “Guardians” to have already greenlit a sequel before the first trailer was even released. It should be interesting to see how the film turns out. We only have six more months to wait.