Kamal Martin selected in fifth round of NFL draft

The Green Bay Packers drafted Martin with the 175th pick. 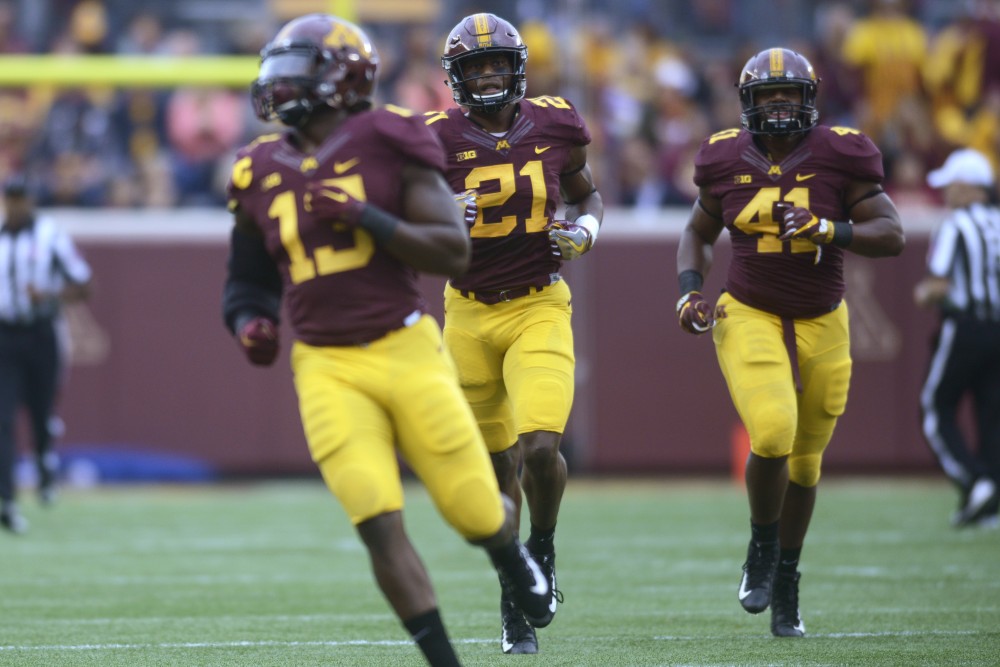 Gophers linebacker Kamal Martin became the second Gopher selected on Saturday, getting drafted late in the fifth round of the NFL Draft. The Burnsville, Minnesota native will head across the border to join the Green Bay Packers.

The Packers selected Martin with the 30th pick of the fifth round, the 175th selection overall. Martin played four seasons with Minnesota, recording 177 total career tackles.

Martin missed five games last season, but when he was on the field, he made a difference for the Gophers’ defense. He still set a career-high with 66 tackles. He also earned an All-Big Ten honorable mention. Martin struggled with injuries this past season, accounting for the majority of games he missed. He missed the Outback Bowl to have knee surgery and did not participate in the NFL Combine while rehabbing.