Board of Regents, Gabel lay out longterm goals for the University

The Board of Regents met in Duluth Wednesday to plan for the University's longterm goals. 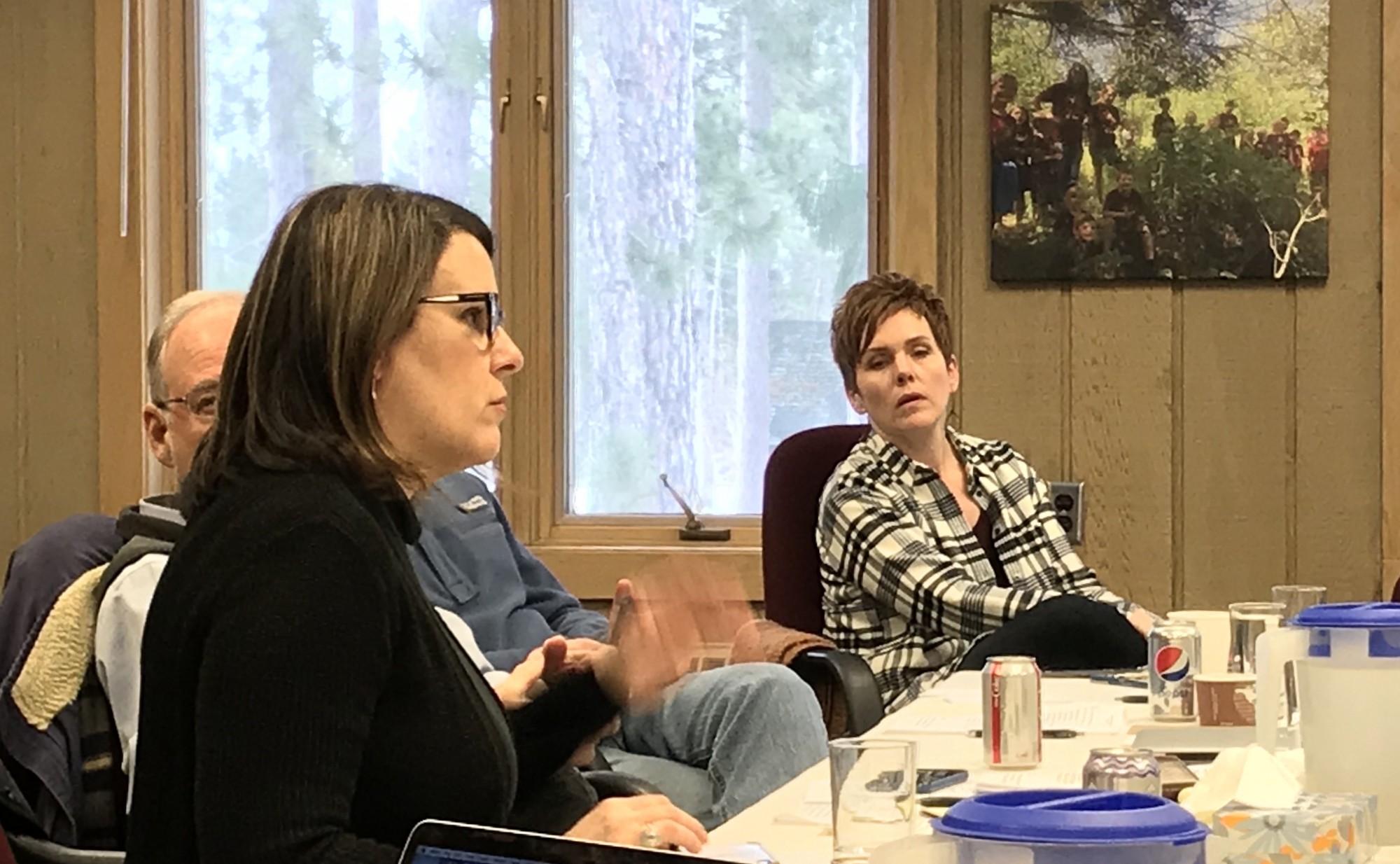 President Joan Gabel addresses the Board of Regents at the regents retreat in Duluth on Wednesday, March 11

The University of Minnesota Board of Regents and President Joan Gabel discussed the administration’s organizational structure, search committees for new positions, and the systemwide strategic plan at the regents retreat in Duluth Wednesday.

The regents will continue to have further discussion at meetings this Friday, following a tour of the Duluth campus Thursday.

Mental health, a pillar of the systemwide strategic plan’s student support section, prompted back and forth discussion between regents about how to better support the 42% of students with a mental health diagnosis in the system. Anxiety, depression and ADHD make up 80% of those diagnoses.

The University is not short on mental health services, Gabel said at the retreat. Instead, the challenge is getting students to know where to access resources.

Gabel also noted the systemwide strategic plan is measured in how well students are able to keep their physical and mental health concerns from impacting academic and professional success.

“It would be a very big switch in the paradigm to start looking at whether we’re curing [illnesses],” Gabel said at the retreat. “We may have to go there, but that would be a big change.”

Gabel also said she wants to make more scholarships accessible to as many students as possible, allowing for more students from lower income backgrounds to come to the University.

“The landscape for graduate students is changing dramatically,” Gabel said at the retreat. “We want to overtly respect and support that.”

Gabel and the regents were also focused on boosting the University’s ability to garner research and industry sponsored awards.

“No other research institution sits in a neighborhood with 17 Fortune 500 companies,” Gabel said at the retreat, who advocated for further collaboration and engagement with local industries to pull in more funding.

Regents expressed concern about the lack of faculty diversity present throughout the University system.

“People of color feel unwelcome [here],” said Regent Richard Beeson at the retreat. “I don’t need a survey to verify it.”

Gabel and the regents discussed how to cut costs at the University, including for students.

“We’re looking … [at a] partnership with the state at setting a line, under which we can guarantee no tuition depending on your family income,” Gabel said.

Regent Michael Hsu advocated for more extreme cost saving measures for students, such as a tuition freeze. He pointed to Purdue University, which has kept tuition at the same rate for several years.

“If Purdue can do it, we can do it. So we should think about it,” he said at the retreat.