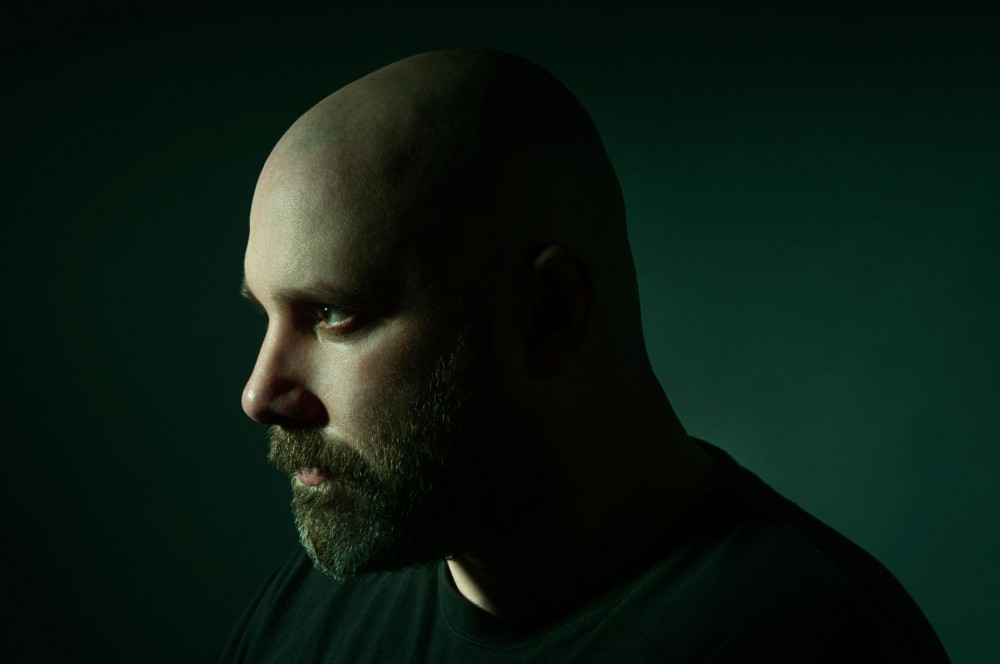 Instead of spending time with loved ones last Christmas, rapper Sage Francis was bedridden with pneumonia.

Isolated from friends and family for an entire month, Francis’ eyes scanned the walls of his room over and over again while he anxiously reminded himself that he didn’t have time to be sick — he was supposed to be recording his newest record, “Copper Gone,” which was released on Tuesday.

“It wasn’t an easy period,” Francis said. “It wasn’t possible to perform, but once I came to and felt better, I had to squeeze in as much as possible.”

The fast-flowed Francis, who rose to prominence with his 2002 debut “Personal Journals,” was able to put everything together on a slimmed-down schedule and even use his illness to inspire a new track days before his production deadline.

“‘Make Em Purr’ was the result of asking myself the question, ‘What haven’t I talked about in my life situation yet?’” Francis said. “Being sick for so long and dealing with all of the personal stuff coming together in my life influenced that track, and it sounds clichÃ©, but it was a pretty amazing exorcism for me.”

This sort of perseverance is a characteristic of the lyrically stunning musician. He began performing at hip-hop shows at age 12. After winning Scribble Jam 2000 with his battle rap skills, Francis released “Personal Journals.”

His label Strange Famous Records paved the way for independent rap music in Providence, and he is currently preparing to tour the world with “Copper Gone” after personal turmoil and four years away from the road.

Francis opts for an especially confessional tone on “Copper,” detailing personal strife as well as “glimmers of hope” that balance out the darker moments. On the single “Vonnegut Busy,” the hook confirms that while Francis has been through a lot, his main goal is to press on: “I like for my shoes to look like they’ve been walked in / My house to look like it’s been lived in / My car to look like a coffin that’s been driven off a cliff / My career like a non-stop graveyard shift.”

Although the album is personal, Francis said it’s not an attempt to make anyone in his life feel “guilty” or a plea for pity. Instead, Francis said he hopes that his experiences resonate with fans and hit to the core of something deeper, noting another line from “Vonnegut Busy”: “May the bridges that we burn light the way.”

Aside from the subject matter of “Copper’s” track list, Francis said that this effort was a fun departure from his experimentation with a live band on his 2010 record “Li(f)e.”

“Copper Gone” embraces samples that dance across keys unexpectedly with headphone bumping percussion. “Cheat Code,” the record’s fourth offering, is a fitting example —the synthy appeal of “Beverly Hills Cop” with a wet, popping snare back.

“‘Copper Gone’ was an opportunity to go back to sampling really hard drums and the like. That was really exciting for me,” Francis said. “There are some sections of the record in which, structurally, there’s a lot of overlaying, overlapped vocals, and non-chorus driven songs.”

As the world tour approaches, Francis said he feels nervous but ready to return to the game with collaborators who are also some of his best friends. Francis will be touring with longtime artistic associate B. Dolan as well as Lord Grunge of funk-hop duo Grand Buffet.

“Toying around with two of my best friends was a huge part of accepting this tour,” Francis said. “I enjoy their company, and it makes me feel comfortable. If I had to just hire some mercenaries and pump a tour out, I’d be miserable.”

While his friends are necessary to the equation, Francis said that the power of getting back onstage and creating some new sounds are at the heart of this new project.

“I don’t even know how I would quit,” he said. “I’d have to move into the woods and take away all instruments and all music. Nah — I couldn’t do it.”