Scheffler: Trump’s church photo shoot was an ‘eff you’ to the American people 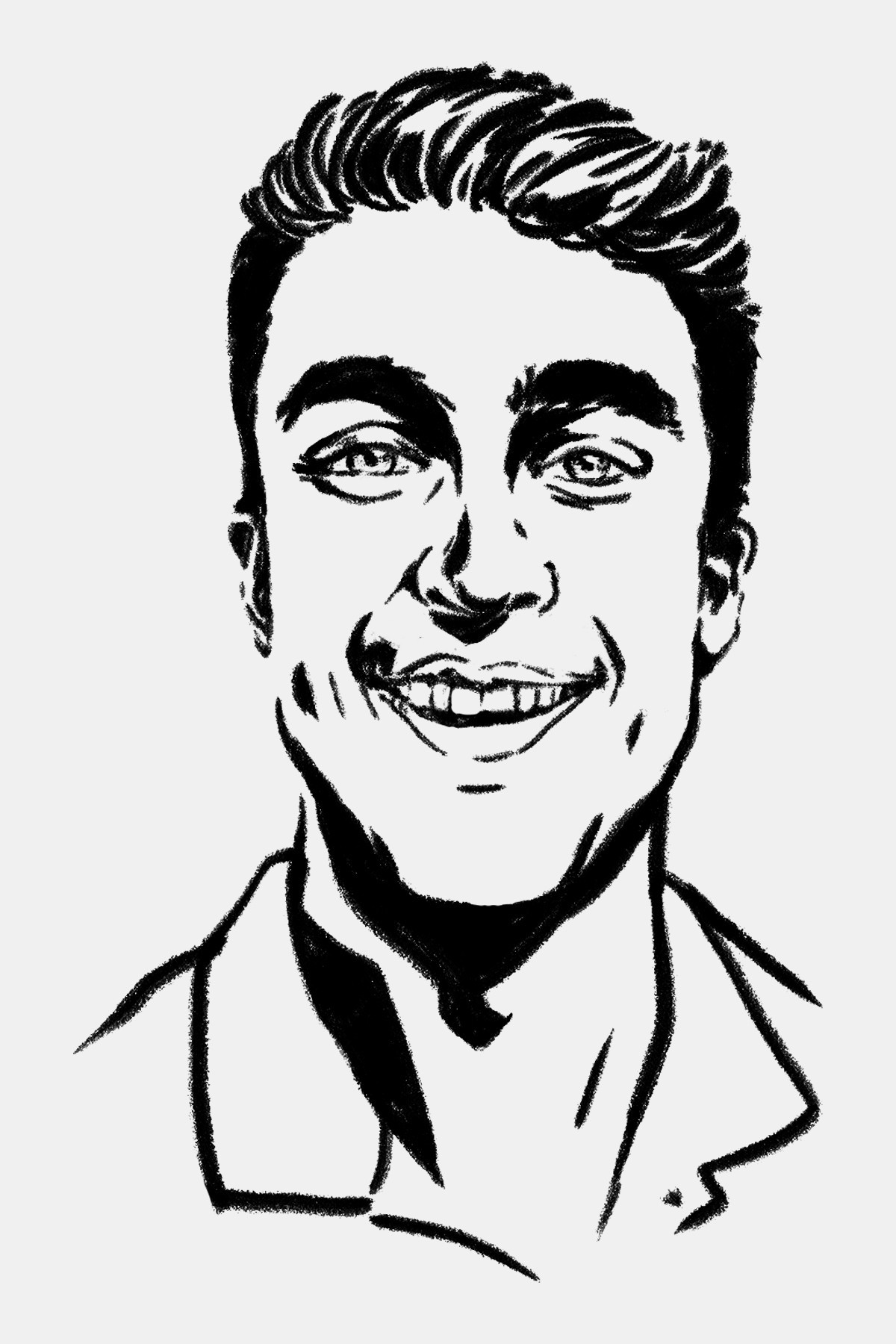 On June 1, President Donald J. Trump threatened to deploy the United States Armed Forces against the American people on their own streets. He then had a large crowd of peaceful protesters who were gathered outside the White House tear-gassed and shot with rubber pellets so that he could take a photo in front of a nearby church. On June 1, Trump arbitrarily exercised his power without regard for the personal freedoms of American citizens. On June 1, Trump was an authoritarian.

As a response to the growing civil unrest around the country following the killing of George Floyd, Trump said in a speech, “If a city or state refuses to take the actions that are necessary to defend the life and property of their residents, then I will deploy the United States military and quickly solve the problem for them.”

Trump would have to invoke the Insurrection Act of 1807 to deploy the military on U.S. soil. The law was originally created by Thomas Jefferson to prevent Aaron Burr, whose political career had gone down the toilet after killing Alexander Hamilton in a duel, from mustering an army and invading Mexican-owned lands in the Southwest.

To be fair, invoking the Insurrection Act is not unprecedented in U.S. history. Abraham Lincoln expanded and used the law in 1861 to form the legal basis for waging the Civil War. It was used to enforce the 14th Amendment and the conditions of Reconstruction, to enforce desegregation during the Civil Rights era and to quell the 1992 Los Angeles Riots that occurred after four officers were acquitted of the beating of Rodney King. However, invoking this law against the will of state leaders is rare.

While he may have only threatened authoritative rule over the people in his speech, what Trump did mere moments later was fundamentally authoritarian. And as they say, actions speak louder than words. Violently forcing peaceful protesters out of the area was, I believe, unlawful and unconstitutional. It was a fart in the face of our First Amendment and our right to assemble.

The Constitution is there for a reason, and the rights included within it are theoretically nonnegotiable. Anyone who values our constitutional rights must disassociate from their respective political parties for a moment and ask themselves if they’re comfortable with a president who blatantly wipes his butt with them. It makes no sense to advocate for the Constitution while simultaneously supporting someone who threatens and actively violates the rights within it.

Plus, a three-minute photo-op in front of church is an insultingly stupid thing to violate people’s constitutional rights over. Any normal, respectful person would have waited for the protests to end. Even Bishop Mariann Budde of the St. John’s Episcopal Church, the setting of Trump’s photo shoot, was disgusted and tweeted, “[Trump] just used a Bible and a church of my diocese as a backdrop for a message antithetical to the teachings of Jesus and everything that our church stands for. To do so, he sanctioned the use of tear gas by police officers in riot gear to clear the church yard.”

Trump wasn’t restoring law and order back to a land of miscreants, and he wasn’t displaying his religious conviction. He was strutting his power and saying “F*** you” to the American people.