Surgeon general releases report on the end of smoking, with help from a UMN professor

The report found that quitting smoking can add nearly a decade to people's lives. 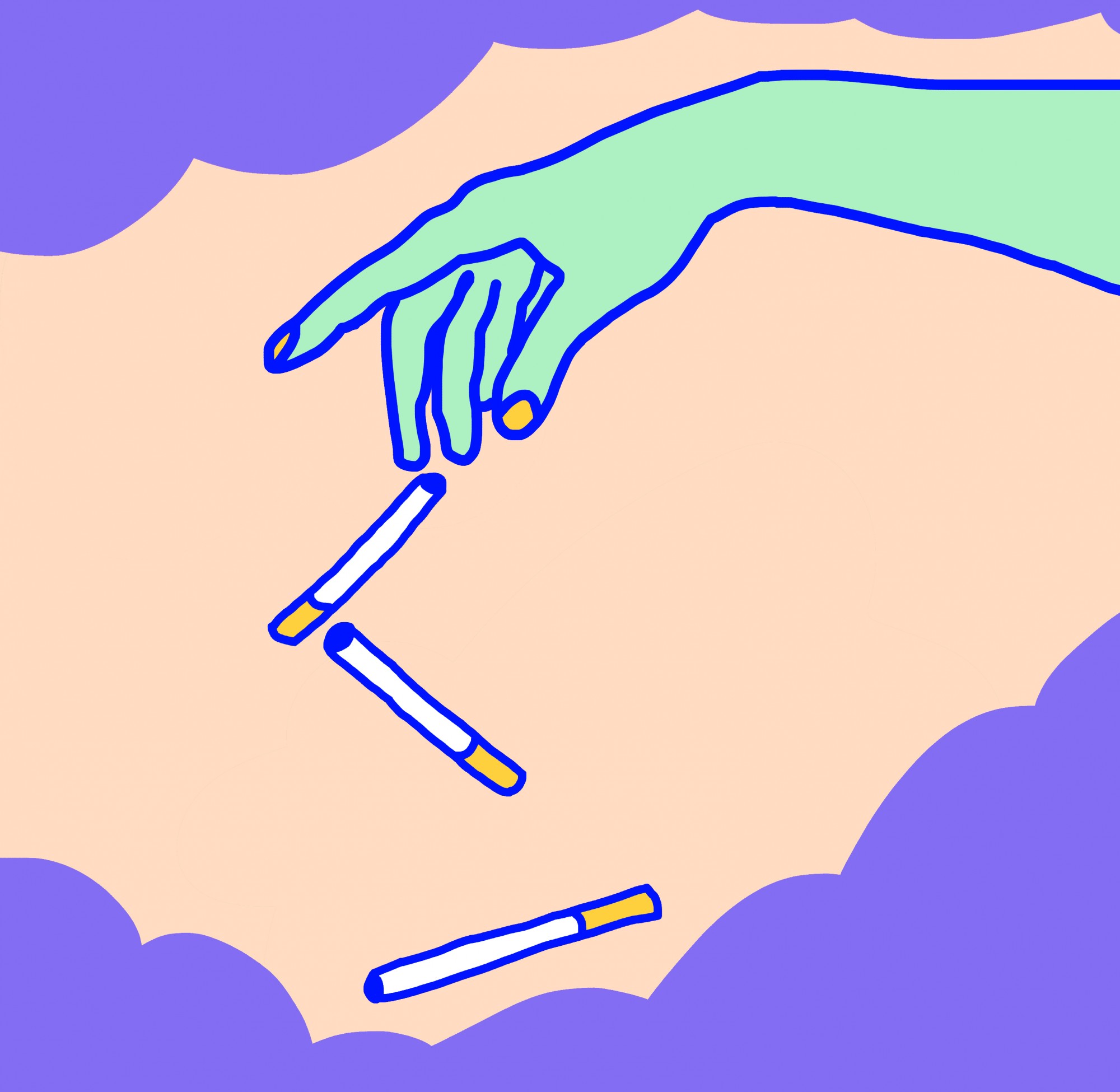 A University of Minnesota professor contributed to a new federal report that aims to put an end to smoking.

The report was released by the U.S. surgeon general, the leading spokesperson for public health within the U.S federal government. This was the first report by the surgeon general focusing on smoking cessation in three decades, and it emphasized that quitting is beneficial at any age. A University professor served as an official reviewer of the paper and focused on examining the tools available in the U.S. to stop smoking.

“I think for college students, they should know that it’s really important to quit smoking earlier,” said Dorothy Hatsukami, the reviewer and a University professor in the Department of Psychiatry. “Primarily because the shorter time you have for smoking, you have a greater chance of reducing your risk for smoking-related disease to the level of never-smokers.”

Current products like electronic cigarettes and nicotine pouches weren’t steadily available three decades ago like they are now.

“So much has changed in our knowledge since 1990, and we’re also in the midst of an epidemic from e-cigarette use by our young people. More than ever, we have to be looking at smoking cessation, nicotine addiction cessation,” said Pat McKone, regional senior director of the American Lung Association of the Upper Midwest. “It’s overdue, actually, in putting this back on the table.”

Quitting smoking can add nearly a decade to people’s lives, as well as reduce the risk of many different cancers and diseases, the paper found.

“[The report makes] a strong case of the importance of smoking cessation at any age,” said Anne Joseph, a professor of medicine and a University tobacco research group member.

When the smokers are either elderly or sick, people question whether quitting would make a difference or not, she said. Regardless of the disease or age, quitting smoking early on could affect the risks associated with smoking.

The report also emphasizes system-level intervention, Joseph said, which is different from the individual efficacy approach. It listed raising the prices of cigarettes or maintaining statewide tobacco control programs as ways to increase smoking cessation.

“Part of the objective of the report is to try both to encourage clinicians … patients and healthcare systems to be more active in connecting smokers with evidence-based treatment,” she said.

The report came out alongside statewide tobacco use control efforts, McKone said.

“When we talk about policy, like raising the price of tobacco, adopting smoke-free policies, having comprehensive programs — all of those become environments where choosing health becomes easier than choosing tobacco,” she said.

“We need to get a better handle on the type of products that are out there and are being sold to the customers in the U.S.,” she said. “I think that in the future that may be possible.”