Jael Kerandi said she hopes to empower other young women in politics and policy. 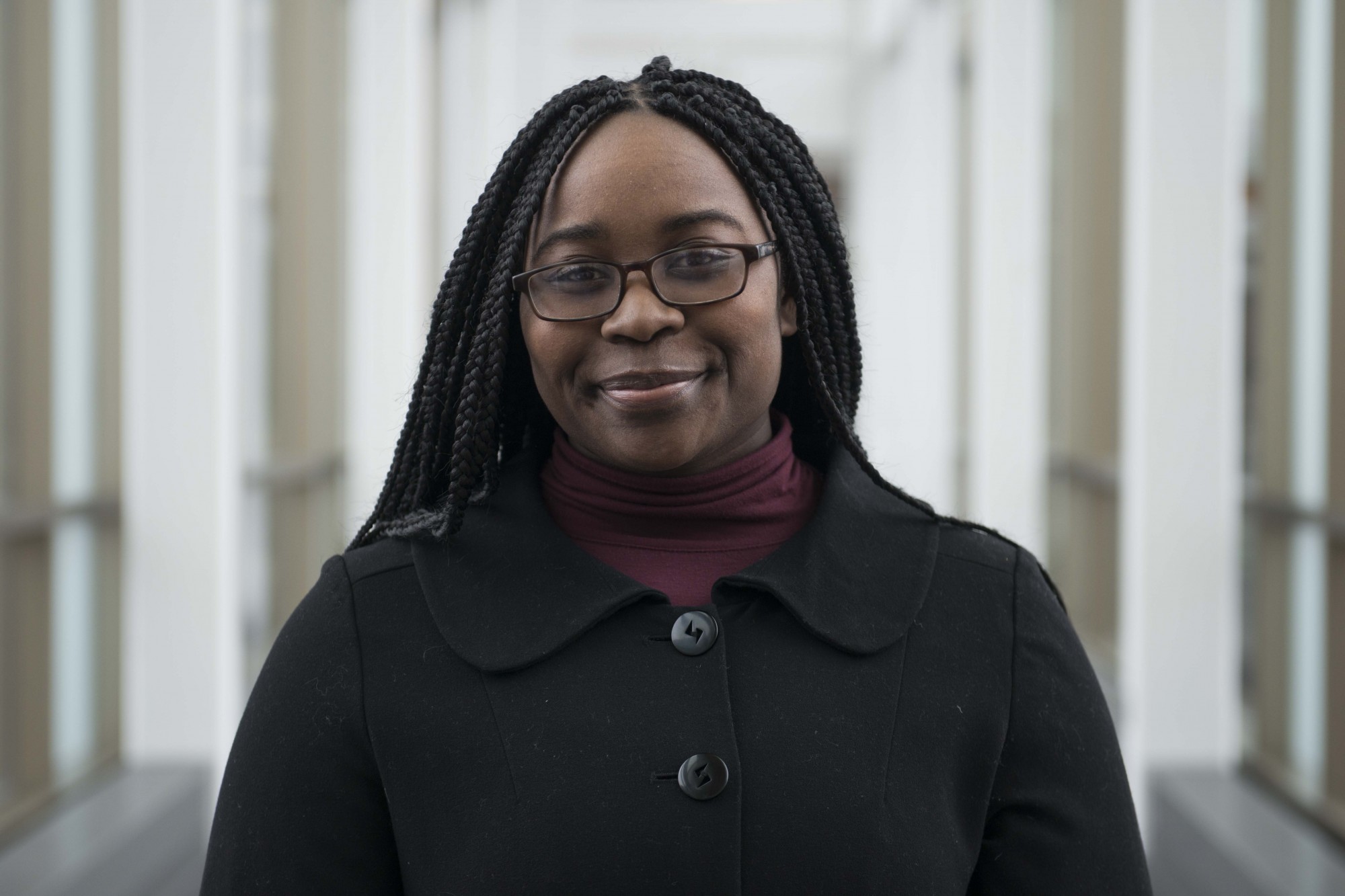 Minnesota Student Association President Jael Kerandi poses for a portrait in the Carlson School of Management on Wednesday Jan. 22.

The Minnesota Daily recently sat down with Jael Kerandi, the new president of the University of Minnesota’s undergraduate student government, discussing advocacy and the spring semester.

Kerandi’s assumed the Minnesota Student Association presidency following the mid-year resignation of former president Mina Kian, who said she left her position for an internship with the National Aeronautics and Space Administration. Last fall, some students raised concerns surrounding MSA’s leadership and its ability to accomplish advocacy on behalf of the student body.

In the interview, Kerandi discussed future advocacy plans, concerns with internal culture and her transition into the new role.

Are there any new goals and initiatives that you are putting into practice this semester as the new president?

I’m excited about everything. The reason I say that is because through our transition meetings … I’ve been very involved in what our committees are taking on. Then it’s hearing all the different legislation that [the Government and Legislative Affairs] is working on, and [the Non-Citizen Immigration Task Force] and the collaboration that we’re seeing across committees. … I don’t know if there’s one single thing I’m like, ‘Yes, this is going to happen,’ because everything is so new.

Your presidency has come in the middle of the year, which isn’t typical. … How’s the transition going? How are you feeling about your new role?

What’s important is that we don’t leave any student advocates unsupported because that will translate into how we serve our student body. My biggest concern throughout this transition has been with switching over to different teams … how those teams will be supported, and how I can best support the presidential teams and making sure they can do the work that’s set out to do for the student body. I think what’s been hard or challenging about it has been navigating what I don’t know and what I need to know very quickly.

Last semester, there were concerns about a “toxic internal culture”… and then a closed session, which was called to discuss [it]. How do you plan on addressing these concerns that MSA members have?

What’s important to know is how important that those concerns are raised in the first place. I don’t want to make anything that won’t be sustainable for the organization. So I still think we’re … assessing what I think has been years of understanding what the MSA culture is. Taking time to truly understand it then best translates into how we can start to shift that culture. For me, to tell you that that’s going to change by the end of my term would not be factual because to change it and sustain a culture, [it] has to happen over time. … Taking these smaller steps to start to lay the groundwork of what precedent should be … is my wish by the end of my term.

What is your hope for MSA this semester?

Working healthier boundaries into the organization. My hope is to instill these healthier boundaries continuously. Empowering student advocates streamlines into how exactly we serve the student body. If our members within the body aren’t empowered, aren’t motivated and don’t believe in our mission, how can we then go serve our body?  Ensuring that others feel that same passion for serving the student body is very important to me because then the work isn’t work anymore. It’s what you want to do and it’s what you’re happy to do every day … I want to ensure that student voices are continuously brought where they need to be brought in.

The last thing that I think is really important to note is representation. That’s something that matters a lot to me and not necessarily just for the position or the role, but to what that might mean to somebody else is to see a black woman who is leading an organization that represents [about 31,000] students at one of the largest institutions in the country. It is extremely important to empower younger women that look like me, that might want to do this or might want to enter into politics or policy.