Priuses, other vehicles near UMN targeted for parts

MPD's 2nd Precinct reported that 15 converters have been stolen in the last month. 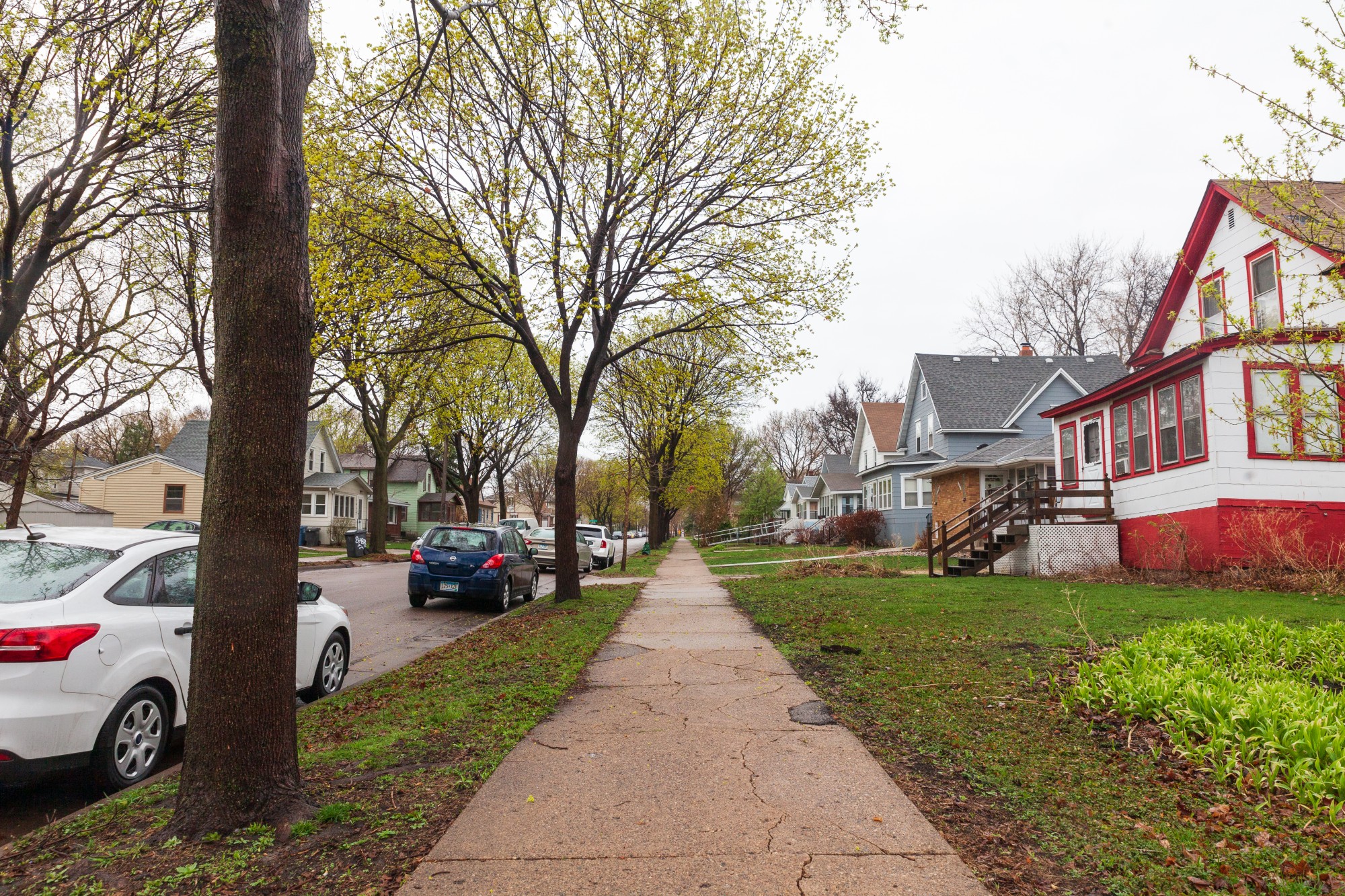 A residential street is wet by an afternoon rain shower in the Como neighborhood on Tuesday, April 28, 2020.

Owners of Toyota Priuses and other vehicles around the University of Minnesota have been targets of crime as car-part theft has spiked in recent weeks.

The number of stolen catalytic converters has significantly increased in the last four weeks, according to the Minneapolis Police Department 2nd Precinct, which includes Southeast Como, Prospect Park and Marcy-Holmes.

A catalytic converter is part of the exhaust system of a car. It contains several precious metals, specifically palladium, which can resell for thousands of dollars per ounce at the local car scrap recycling shop.

Catalytic converters, located in the underside of the vehicle, help convert pollutant gases into less harmful exhaust. Driving without one is illegal.

“I do know of a few people in the greater off-campus community that have had their catalytic converters stolen,” said Cody Hoerning, South East Como Improvement Association board member. “It is just one of those things that is devastating to the owner because the car becomes very loud.”

Last week, the South East Como Improvement Association sent out a newsletter stating that 11 Priuses were targeted in the second precinct in the first three weeks of April.

As of Monday, a total of 15 converters from all car models were stolen, according to MPD.

“This has been ongoing now for a few months now, really since the start of the year or maybe even late last year. But, it has really become more prevalent in the last month or two,” Hoerning said.

While Priuses may be disproportionately affected due to a higher volume of palladium in their converters, serial catalytic converter thieves still target other makes and models, said MPD crime prevention specialist Nick Juarez.

Minneapolis resident Kaity McKenna and her household were one of the earlier victims of the crime trend. Late December, McKenna’s friend’s ’96 Nissan Sentra was missing its converter after it was parked in her back alley overnight.

“The next day my boyfriend and his friend went to go work on the car and found the catalytic converter had been cut off,” McKenna said.

Local Toyota dealerships offer locking mechanisms that can be put over converters to prevent them from being easily cut off. Juarez said there are other preventative measures that concerned car owners can take to prevent their vehicle from being an easy target.

“The kind of standard we tell people is to park in a well-lit area, and try to park the car where it makes it hard to get from the rear of the vehicle to the converter,” Juarez said.

Hoerning said it is important that people call 911 when they see or hear suspicious activity, especially at night. He said most converter thieves use a saw blade to clip both ends of the muffler, which can take under three minutes.

“There have been reports of people hearing saw blades in the middle of the night and then noticing the next day that the catalytic converters are gone,” Hoerning said.

Metro Metals Recycling in Southeast Como is a frequent buyer of catalytic converters, Hoerning said. Metro Metals regulates consumption by making sellers show proof of ID and recording how many converters they bring in, he said.

“From what I have heard from the police department, some people are bringing in 15 catalytic converters into a scrap yard and selling them,” Hoerning said. “So, it is pretty obvious that they are not getting those through legal means.”