The proposed Minneapolis budget looks to address a lack in programming with more than $1.2 million in funding for Minneapolis youth, including those in Cedar-Riverside. 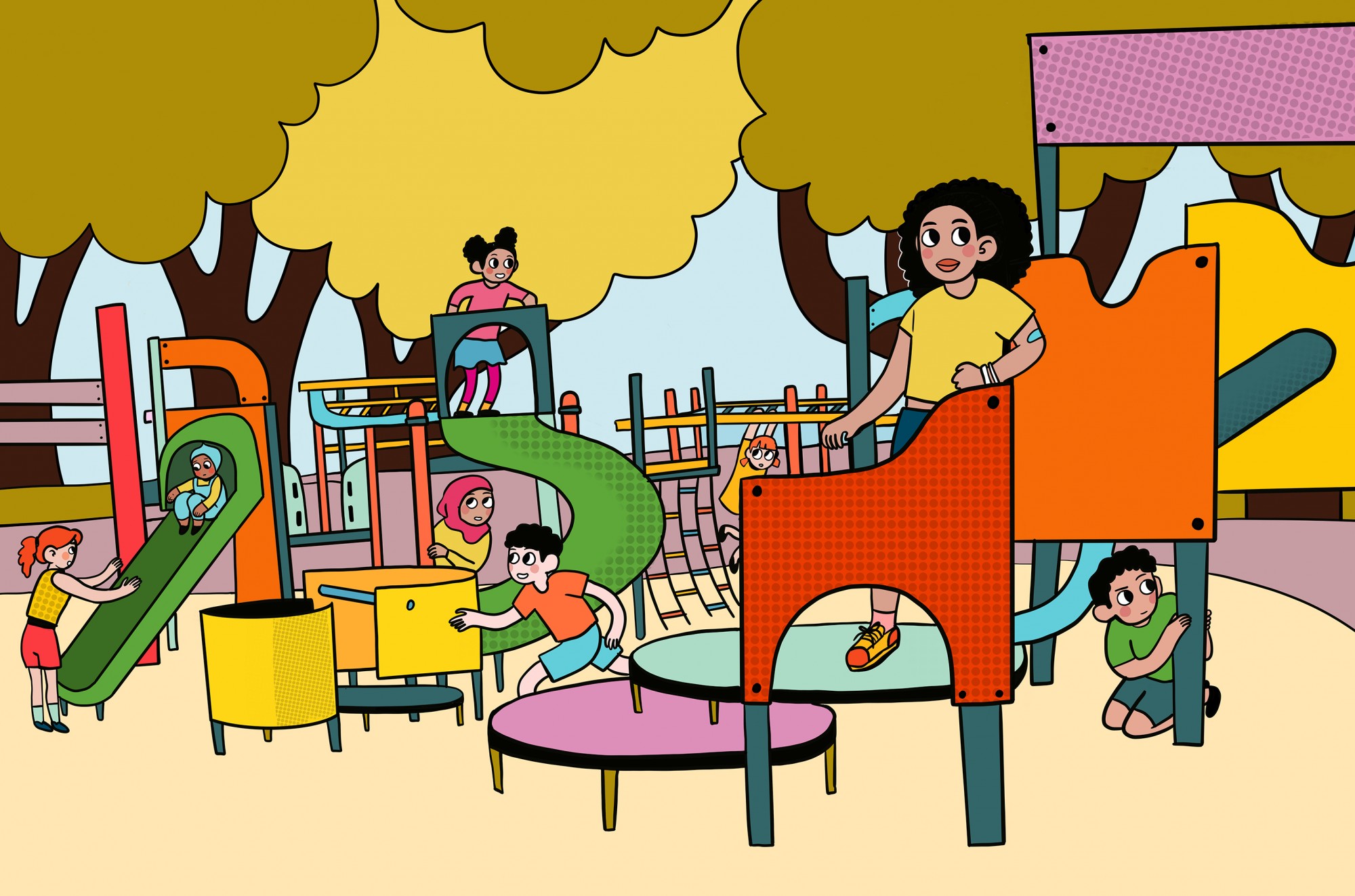 Youth soccer coach Adam Ugas has been holding practices for kids two days a week every summer for 13 years. He volunteers his time to the team with the help of the Minneapolis Park and Recreation Board, which provides the space.

Ugas said his soccer team, which practices at Currie Park in Cedar-Riverside, allows kids in the neighborhood with the highest density of youth in Minneapolis to have their own space.

“They feel like they have a space that has been provided for them, and that they can call theirs,” Ugas said.

The proposed 2020 Park Board budget introduced Oct. 16 includes more than $1.2 million in youth programming funding after an August internal report highlighted a gap in youth investment and population growth. Park Board officials and community members hope the funding will help address the lack of resources, especially in densely-populated Cedar-Riverside.

The Park Board’s total $126.1 million budget includes almost $200,000 for youth programming, with an additional $100,000 specifically for free after-school programming at four locations citywide. Another $600,000 would go toward updating Park Board facilities to create two “ideation spaces.” The spaces would provide staff and updated computer labs to promote digital learning.

While the report found that $2 million would fully close the gap, the $1.2 million in funding is a strong start, according to the report. The Park Board has a vision for youth investment over the next decade, but it cannot be realized without funding, said Park Board Superintendent Al Bangoura.

“We have ten years of community input and plans, but without additional funding these plans aren’t implemented and annually more than 80,000 Minneapolis youth go without the needed services that have been identified,” Bangoura said in a statement.

The budget would also provide $300,000 to add 60 youth employment opportunities throughout the park system. District 3 Park Board Commissioner A.K. Hassan, who represents Cedar-Riverside, said he advocated for the increase in youth jobs personally.

Hassan said the number of kids in the neighborhood is growing, and the lack of space and programming in their area puts them at a disadvantage.

“Those are the kids that [are] the next generation and the seeds that we’re planting in order to be the next leaders,” Hassan said. “If we’re not investing in them, if we’re not giving them the necessary skills for them to compete … I feel like we are not doing a great job.”

Minneapolis community members will have the opportunity to provide input on the budget at four public comment sessions held by Park Board officials through Dec. 11. The first session is scheduled for Wednesday at the Park Board headquarters in North Minneapolis. The final budget will be adopted alongside Minneapolis Mayor Jacob Frey’s proposed budget in December.