Hennepin County opens hotels to homeless in face of COVID-19

One hotel is located in the University area. 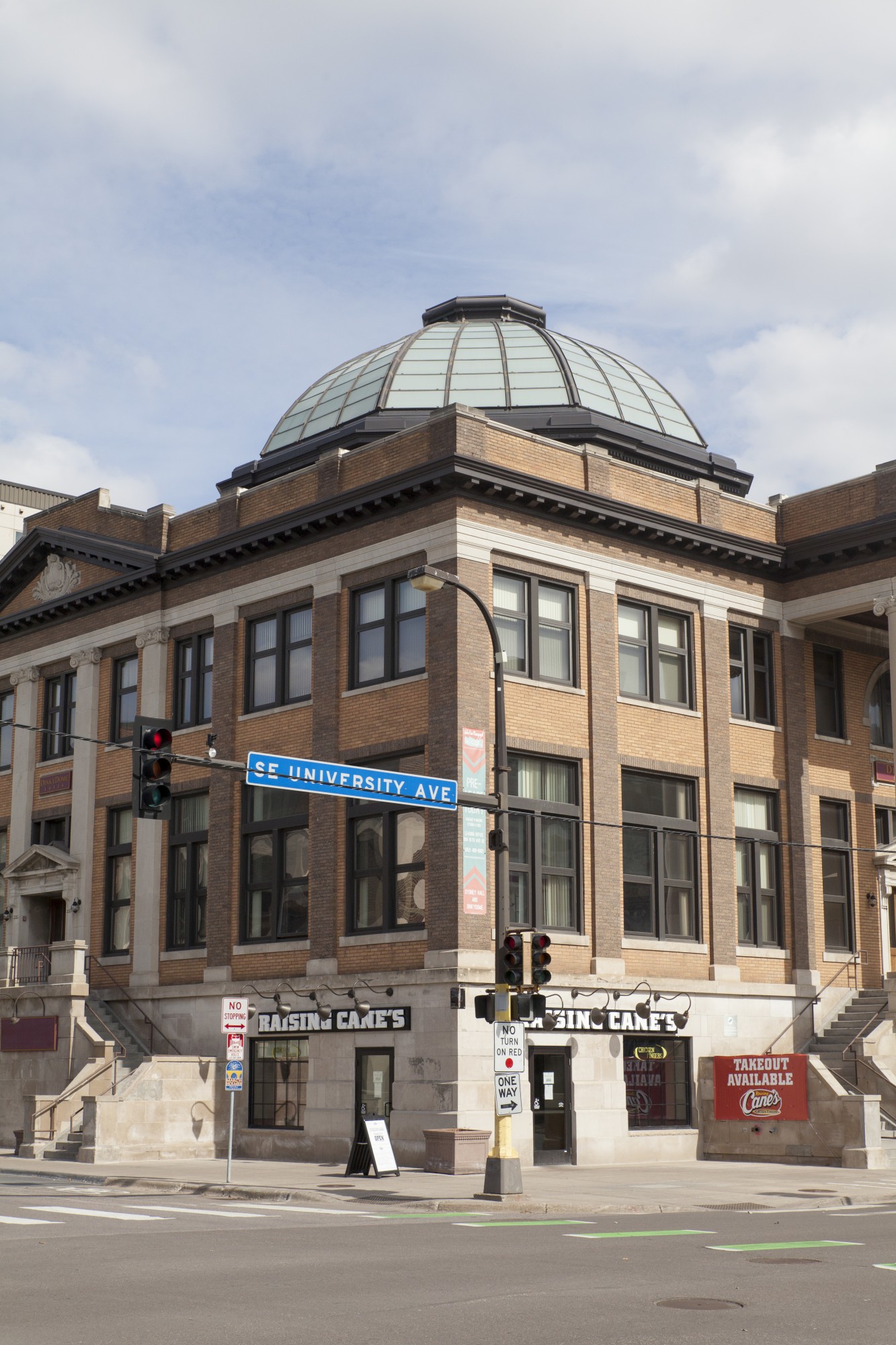 Hotels throughout Hennepin County — including in the University of Minnesota area — are opening up to those experiencing homelessness amid the coronavirus outbreak.

Hennepin County officials began leasing out hotels last month for people in the county experiencing homelessness who are either high risk or have confirmed or suspected cases of COVID-19. Two hotels are isolating those who are high risk from the general population and another hotel is exclusively housing those with suspected or confirmed cases to avoid greater transmission.

“It’s those who have the least who are affected the most in a crisis like this,” said David Hewitt, director for the county’s Office to End Homelessness.

One of the hotels, located in the University area that is not being named for privacy reasons, has taken in some of these homeless individuals, the owner of the hotel confirmed.

In total, 289 people are currently housed in the hotels, according to a county press release last week. Of those people, 174 are seniors, 103 have underlying medical conditions and, in a separate hotel, 12 are being treated for suspected or confirmed cases of COVID-19.

“Initially, we were the ones doing the outreach,” he said. “As we’ve seen the impacts on the economy and everything else … we now have hotels proactively reach out to us.”

People experiencing homelessness may be particularly at risk for the virus without a specified area for shelter and access to hygiene supplies, said John Tribbett, the street outreach manager with St. Stephen’s, a nonprofit that provides homeless individuals with resources.

According to a study by Wilder Research in 2018, 57% of homeless individuals in Minnesota had a chronic physical health condition. A count by the U.S. Department of Housing and Urban Development last January found Minnesota had more than 1,600 people without shelter.

While these hotels provide a positive step for creating safer spaces, limited spaces leaves many in the homeless population vulnerable, Tribbett said.

“We have many, many, many hundreds of more people who have not had access to those spaces. A lot of people are still in shelters, which are a breeding ground for transmission of COVID-19,” he said.

According to Hennepin County, many of the people moving into the hotels come from shelters. Tribbett said this means unsheltered individuals may not get the opportunity to stay in one of the hotels, including those who may frequent the University area.

The city of Minneapolis will open four new hygiene stations by the end of the week, which will include portable toilets, hand-washing stations and bins to remove trash and hazardous material.

“People experiencing homelessness are going to be some of the people that are the most greatly impacted and tragically so, in our community,” he said.