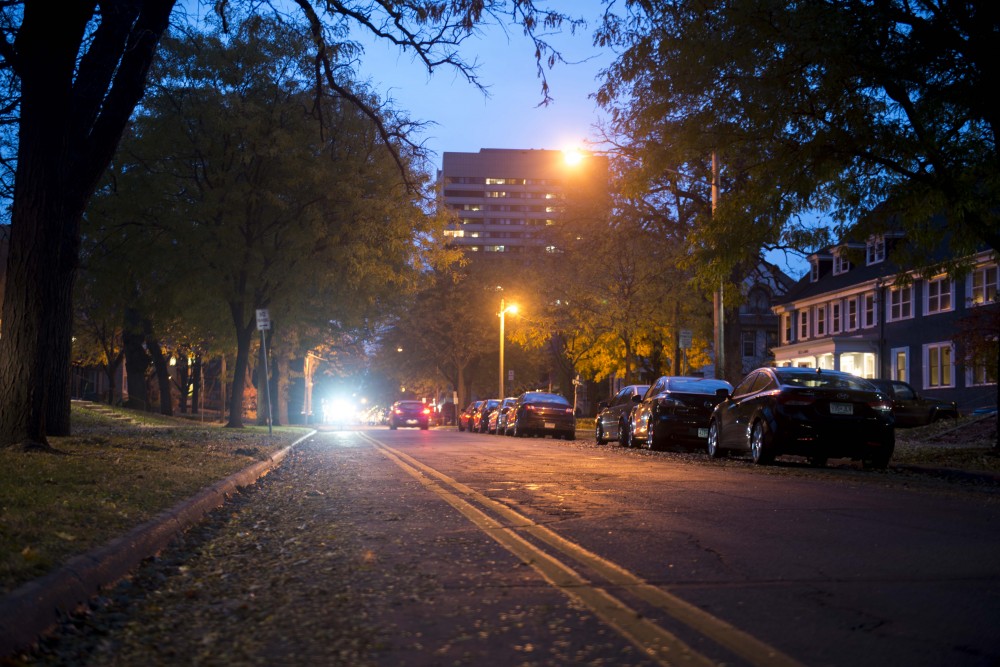 A cyclist rides down 5th Street Southeast in Dinkytown on Tuesday, Sept. 17, 2019.

University of Minnesota researchers aim to promote engagement of diverse and underrepresented groups within the city’s neighborhoods associations.

The Neighborhoods 2020 plan will reshape how neighborhood organizations throughout the city receive funding after 2020, aiming to emphasize racial equity and engagement. After a draft of the plan received mixed reviews among neighborhood associations last spring, the city contracted with the University’s Center for Urban and Regional Affairs to revise the plan’s goals and timeline.

A major concern among some neighborhood groups was one provision tying city neighborhood group funding to whether or not an association’s board proportionally reflects the diversity of the community, including renters, students and people of color in the area.

The city selected CURA because of its commitment to racial equity and experience working directly with neighborhood associations, said Andrea Larson, the city’s director of strategic management, at a City Council committee meeting Monday.

C Terrence Anderson, CURA’s director of community-based research, is one of the organization’s five staff members, professors and researchers working on the plan. CURA’s past community outreach will inform the work on Neighborhoods 2020, he said.

“I think we have the benefit of not starting at step one,” Anderson said. “We already have a lot of relationships with a lot of the [neighborhood] groups that are doing this work. So, this isn’t us instigating new conversations.”

CURA will use a “mixed method approach,” combining community meetings and surveys with analysis of nearly 20 years of city data on neighborhood groups.

The deadline for a final Neighborhoods 2020 framework was pushed back from the end of October to March 2020.

“By the mayor answering, in essence, that funding question, we can now really focus in on the programming without wondering where the money’s going to come from,” he said.

Some community members were skeptical about the original draft of the Neighborhoods 2020 plan.

“People don’t want to join a group just to fill out a quota. They want to really be part of something and part of changing something,” Vic Thorstenson, president of Marcy-Holmes Neighborhood Association, told the Minnesota Daily in April.

“How do we do this work in a new collaborative, thoughtful way to be able to build neighborhood associations in the present and the future to actually meet the needs of neighborhood residents?” he said during the meeting.

Anderson said CURA’s engagement will expand beyond current members of neighborhood groups. Around the University, that could mean listening to the needs of students and renters, who are often not a part of neighborhood associations, he said.