The band released their first album in four years 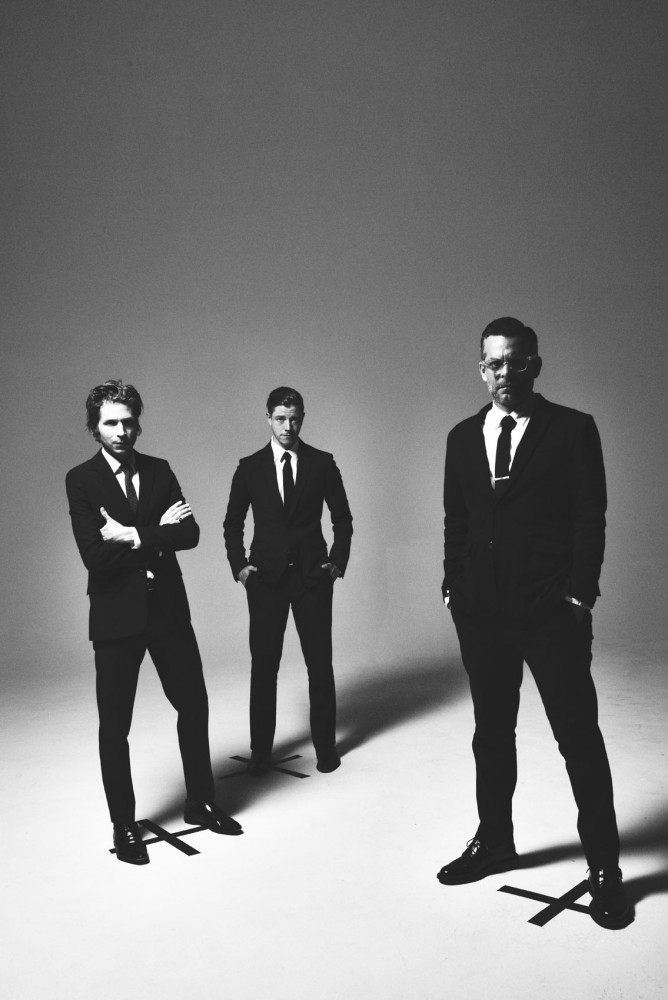 Interpol will play a sold-out show at First Avenue as part of the band's tour for its latest album, "El Pintor."

After the group’s fourth album in 2010, Dengler left the band and the trio took a break. But they released their fifth album, “El Pintor,” this year  and are hitting the road again, playing a sold-out show at First Avenue on Friday.

“It wasn’t that much time off at the end of the day,” Kessler said. “When you get back together, you’re a little bit more fresh. … I think [the process] just came to us very easily, and right from the early days of writing, it felt good, and we were really enjoying it.”

Interpol’s first single off the album, “All the Rage Back Home,” starts off with melancholic, almost inaudible syllables and a guitar riff that continues as the band abruptly picks up the pace and mood.

“I was in Argentina at the last show at the end of touring for the last record, Kessler said, “and it was this idea that came to me, it felt almost like a lullaby with the guitar riff.”

The entrancing melody and Banks’ hypnotizing vocals continue throughout the piece, keeping with Interpol’s previous work. But on the other hand, “El Pintor” differs from the band’s famously gloomy repertoire because it has a multitude of upbeat moments for rocking out, giving it a more uplifting feel.

But grooving tunes weren’t at the top of Interpol’s agenda for “El Pintor.”

Though music critics have been labeling the band’s latest album as “happy,” Kessler said, members didn’t set out for that particular sound during its inception.

“I don’t think it’s ever about [sounding] happier, it’s about expression. When you have this chance to write new music and so forth, you never know what’s going to come out,” he said. “Some of the songs had maybe an uppity feel to them, but it wasn’t by design or anything like that.”

Kessler said the lyrics, which Paul writes, are the last piece of the puzzle. Kessler focuses on music composition.

Kessler worked on many of the songs that are on “El Pintor” during the band’s four-year break and introduced them upon restarting.

“We’ve been doing this for so long now that we just kind of do what we want to do,” Kessler said. “We focus on the ideas on the table and take it from there.”

Kessler’s attitude of sticking to his own artistic desires is prevalent in his advice for aspiring musicians.

“You just do it for yourself, and that’s the only thing you can control in these crazy times,” he said. “There’s no one way to go about doing this, and it just has to be for very pure reasons and really for the fact that you love playing music.”