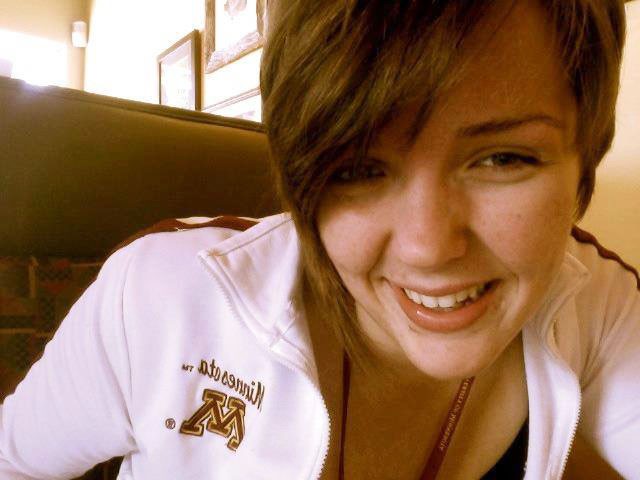 University student Anarae Schunk was last seen Sept. 22 with the suspect in a fatal shooting in Burnsville, Minn.

The body of University of Minnesota student Anarae Schunk has been found.

Schunk was missing for more than a week before her body was found in rural Rice County on Monday and identified by the Hennepin County Medical Examiner’s Office on Tuesday, according to a press release from the Rosemount Police Department.

Schunk, 20, was last seen Sept. 22 when she reconnected with her ex-boyfriend Anthony Lee Nelson to retrieve $5,000 she loaned him while they were dating last year.

Schunk was with Nelson early the morning of Sunday, Sept. 22, when he allegedly shot and killed a man at a Burnsville restaurant, according to a
criminal complaint filed Thursday in Dakota Country District Court.

Nelson’s current girlfriend, Ashley Conrade, 24, was also at the scene of the shooting. She told police that she, Nelson and Schunk went to Conrade’s Rosemount home after the shooting.

Nelson, 31, also known as Shavelle Chavez-Nelson, was charged Thursday with second-degree murder. Conrade was charged with aiding an offender for allegedly harboring Nelson in her home until his arrest last Tuesday, according to a criminal complaint.

On Friday night, Burnsville police found Schunk’s jacket covered in blood with 18 to 20 holes that appeared to be from stab wounds at the South St. Paul apartment of Nelson’s ex-wife, said Schunk’s brother, Tyson Schunk.

A knife believed to be connected with the case was also found on the roof of the apartment, he said.

Police haven’t publicly confirmed any of these details.

The search for Schunk’s body was a days-long collaboration between police and her family, who asked for help from the public.

Schunk had a passion for education reform and playing chess, her family and friends said.

Schunk was pursuing a degree in sociology, and she had said her main goal in life was to help people, longtime friend Sarah
McNulty said.

“She always really wanted to see the good in people,” she said Sunday.

Danita Brown Young, the University’s vice provost for student affairs and dean of students, expressed condolences to Schunk’s family in a statement Tuesday and said campus counseling resources are available.