The team moved to 8-1 on the season with three victories and a loss. 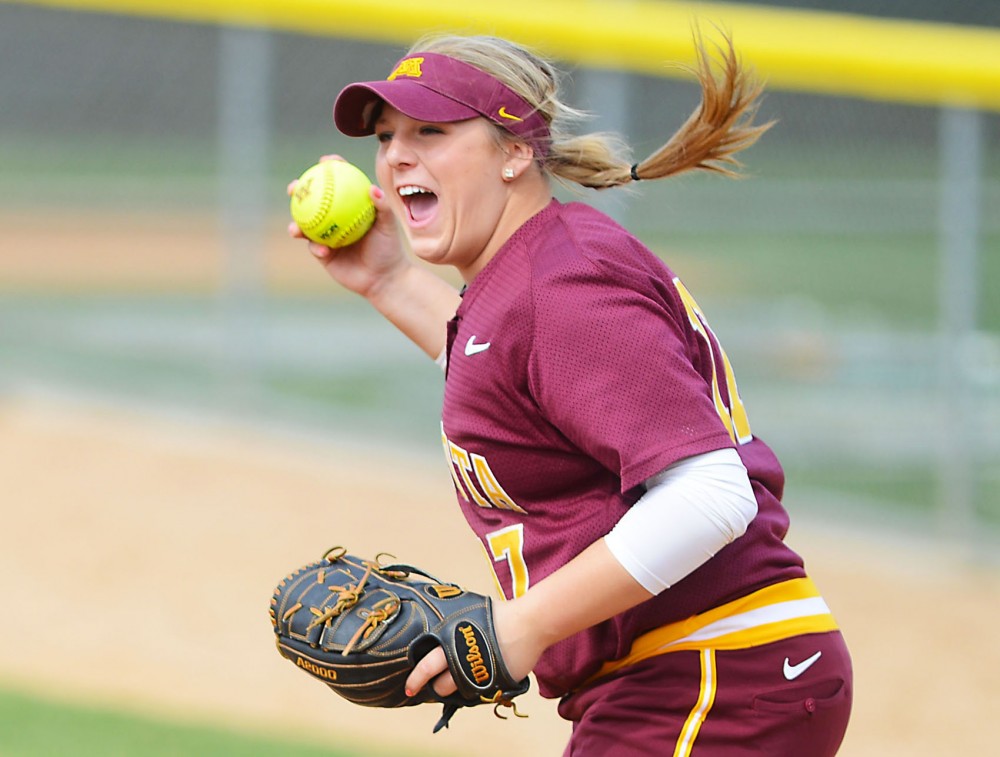 Minnesota was one victory away from owning the best starting record in program history heading into its game Sunday.

But the Gophers fell short of that, losing to the University of Central Florida 4-0 on Sunday.

The loss came after two victories over Stetson and one over University of Massachusetts-Lowell to begin the weekend.

“That was a tough loss for sure. I mean, it’s not like we weren’t producing anything because we were getting on base,” sophomore ace Sara Groenewegen said. “We just weren’t stringing things together.”

The Gophers headed into the game outscoring opponents 77-19, but they mustered just four hits Sunday against UCF.

“I think she did a really nice job. She didn’t really leave much out over the plate, so we have to tip our hat to her,” Gophers head coach Jessica Allister said.

The Knights began the scoring with a third-inning home run from junior catcher Jessica Ujvari.

After giving up a run, Groenewegen focused on keeping her composure and not getting too rattled.

“As a pitcher, it always sucks to give up a home run. It’s one run off of one hit,” Groenewegen said. “You can’t let the little things bug you. You have to be mentally strong on the mound.”

Groenewegen, who finished with 11 strikeouts in the Gophers’ loss, was a big part of Minnesota’s offensive firepower over the weekend.

The sophomore finished the weekend hitting 6-for-12.

“You just have to go out there with the confidence that you can get it done,” Groenewegen said. “It makes a really big difference for sure.”

“It’s not just one person that’s going to affect the outcome of the game. One person having a bad game isn’t going to make or break us. That’s why we have a team,” senior third baseman Kaitlyn Richardson said.

Richardson hit 4-for-11 during the weekend, but struggled to get on base in the team’s loss.

She struck out twice and went hitless during Minnesota’s loss.

“With every at-bat, I had to make adjustments. I have to get tougher and keep my zone,” Richardson said.

The loss stung for Groenewegen and the Gophers, putting a damper on an otherwise successful weekend.

“With the loss, it sucks. But we can’t let that diminish how good of a weekend we had. We’re going to be the No. 1 target on their schedule so it definitely wasn’t easy,” Groenewegen said.