Local photographer goes west and east and to the middle of nowhere. 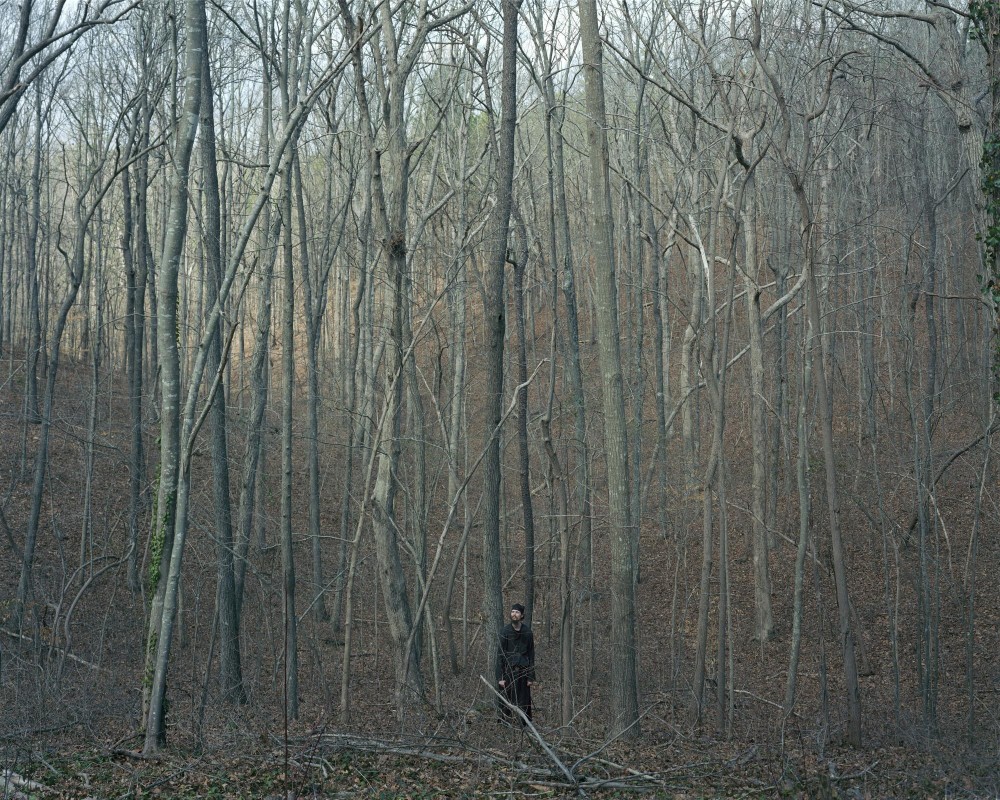 From Here to There: Alec Soth’s America

Alec Soth is a curious man.

Over the years he’s journeyed across America the beautiful, surveyed its diverse landscape and encountered every type of person and subject imaginable. These exploits were time consuming, hugely introspective and aimed toward a largely open-ended goal, but in 2010, the good-humored artist is prepared to unload the entirety of his work onto the public.

On Sept. 12 the Walker Art Center will unveil a major exhibition of his collective works. Titled, “From Here to There: Alec Soth’s America,” it will include over 100 photographs that span 15 years of the prolific local photographer’s career.

“It’s less about inspiration and more just wandering around,” Soth said of his artistic process. “I mean it’s all that, having adventures and road trips.”

As he wandered the country, Soth was aware he was going to take pictures, but he didn’t have any clear idea of what. What’s most crucial is the act of being transient. The pictures are a response to the geography along the road, each encounter segueing him onto a new narrative path.

The results of these free-associative voyages are photo series like “Sleeping on the Mississippi,” a poignant meditation on freedom (though not explicitly), centered on a wondrous geographical feature.

With subject matter including prison inmates, historical homes, water and other assortments of people drawing from all walks of life, the genius of the series lies in the subtlety of recurring metaphors and motifs. For instance, there are several visual allusions to “Huckleberry Finn,” surely a nod to the overarching reflection on freedom. This effectively strengthens the narrative quality of Soth’s work.

Throughout the other cavernous rooms of the gallery hang a variety of Soth’s material, ranging from a tragic photo-saga of a lonely man to an affectionate showcase of local images to a staggering visual commentary on the death of cinema. Each micro-section proves to be just as thought-provoking as the one before it.

The finale of the exhibit is a more recent body of work titled “Broken Manual.” The Walker exhibition will mark the big debut for both the displayed photos and the book, which is a collaboration with Lester B. Morrison.

“This project did center around a specific idea,” Soth explains. “The book is a manual on how to run away from your life; it’s like my mid-life crisis project.”

To breathe life into these unique instructions, Soth sought out the human subjects he saw as most fitting: hermits, survivalists and other remote individuals. Often juxtaposing the images of the people or their habitats against harrowing products of nature, the photos exude a definite darker, nuanced tone, though it seems that maybe they were meant to.

The loneliness of the work is deliberate, because, ultimately, it’s a contradiction.

“You don’t really run away from life,” Soth said. “That’s why it’s a broken manual; it doesn’t work. It’s about the desire to run away.”

As it turns out, in Soth’s case at least, sometimes the most haunting thoughts yield the most compelling work. Through his distinct process, he’s tapped into something vitally American.