Some residents have expressed concerns about potential negative health effects of 5G. 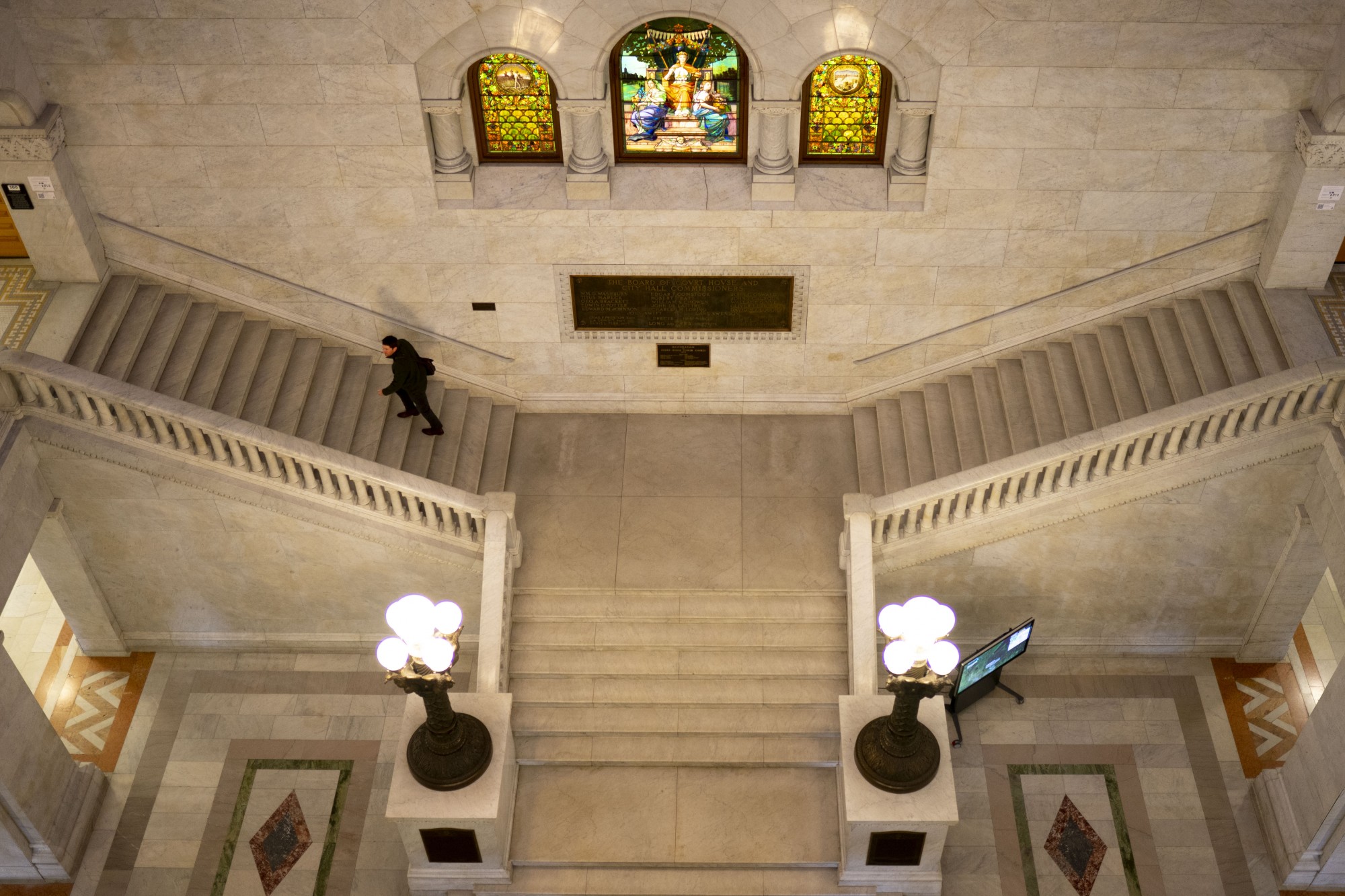 5G technology debuted in Minneapolis during the lead-up to Super Bowl LII. 5G is a wireless network that promises faster downloads and less lag time than previous network generations. Some residents have raised concerns about the health impacts of the signals these networks use, city officials said.

Committee members met with representatives from the Minneapolis Health Department and evaluated past research, but did not find a definitive answer about 5G’s potential health effects, said Jerome Evans, the committee’s co-chair.

Citing previous research, the committee found high frequency signals could potentially act as a carcinogen and have negative biological effects.

“There is not a lot of evidence based, scientific and conclusive research on the topic,” he said. “But there is certainly a lot of speculation, a lot of conflicting reports and both benefits and risks, and there is a lot of personal concern about the technology.”

But the city has little authority to regulate 5G technology, which is overseen by state and federal agencies.

5G technology is an innovation that will boost download speeds and decrease lag time, said Feng Qian, an assistant professor in the University of Minnesota’s Computer Science and Engineering Department who studies 5G.

“The biggest advantage of 5G is that it’s fast,” he said.

5G uses high-frequency signal waves, which are easily blocked by barriers. This means that in order to maintain a constant signal, carriers will have to install more antennas. These higher frequency signals were previously limited to scientific labs and have not been employed on a large scale, Qian said.

“I don’t think there is a definitive answer to whether 5G will cause any health issues,” Qian said.

Despite these concerns, Gordon said he believes the benefits of 5G may outweigh the costs.

“It seems like the general impression is, well, we don’t really know, and we recognize it hasn’t been proven totally safe,” Gordon said. “But boy, this technology is really going to make things easier, and we think we should have it anyway.”

More research on 5G will be needed as the technology spreads in Minnesota and nationwide, Evans said.

“This was more of a statewide issue, rather than just an issue limited to the City of Minneapolis. If indeed this technology is going to cause adverse health effects … then everyone in Minnesota, and indeed nationwide, needs to be aware of that,” he said.