Editorial: One small step for man, one giant leap for scientific discovery and admiration

With the 50th anniversary of the Apollo 11 moon landing on July 20th, let’s appreciate the unthinkable. 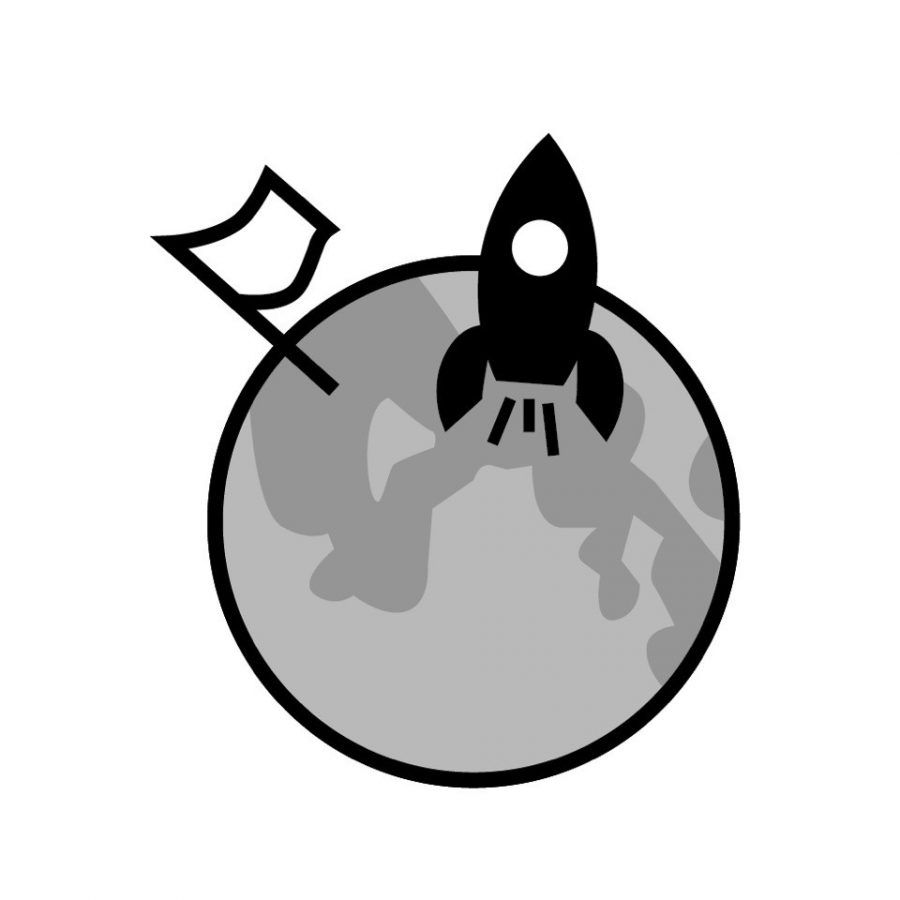 To celebrate the 50th anniversary of the Apollo 11 moon landing in 1969, the University of Minnesota Bell Museum has been hosting special events, exhibits and shows over the past few months, including a space fest and star party, moon-related exhibits and information sessions, and an original Bell Museum planetarium production, One Giant Leap, currently culminating in a Cosmic 5K fundraiser this Saturday, July 20, to celebrate the historic achievement. The museum is expected to add more events in coming months.

For many of us, our solar system is likely an afterthought, if even a thought at all. For those who aren’t astronomers, astrophysicists or cosmologists, or even readers of planetary science, thoughts about the sun and the moon — and all the other stars and planets in our solar system —  are much less important than other issues we face in our daily lives.

But while we may not spend our days calculating solar flares on the sun, or studying and memorizing the names of craters on the moon, there is so much to appreciate and marvel at when it comes to the extraordinary world-wide scientific advancements achieved since the beginning of the Space Age in 1957.

But science is more than space flight, moon landings, rocket science and NASA. Science is a way of thinking, one in which we compare what we think or expect can happen to what actually happens.

The scientific way of thinking allows us to shoot for the stars — literally and figuratively. Surely it would have taken a great amount of faith to believe that Galileo’s, a 16th- and 17th-century astronomer, table-top telescope would eventually become the Hubble Space Telescope. But floating space telescopes are now the norm. Likewise, it was an extremely tall order when President John F. Kennedy announced that the U.S. should commit itself to having a man on the moon by the end of the 1960s — but that goal was met with resounding success.

The liberal arts education requirements, as outlined by the University’s One Stop Student Services, mandate that, regarding science courses, all students are to earn four credits in both the biological and physical sciences, as well as three credits in the social sciences. Part of the “diversified core” requirement, these courses are meant to guide students “through the ‘why’ and ‘how’ of different academic disciplines.”

The University administration seems to recognize the importance of training students to think in various capacities, to ask the elusive “why” and “how” questions, a move that we should continue to support. And the University administration also seems to recognize that science education is important for all, even for students not majoring in science — something that is achieved through required exposure to biological, physical and social science material.

While the University administration is indeed doing its part to churn out students who are at least in some aspect familiar with various scientific concepts, we should still be compelled to think about how science education, science activity and the scientific method can bring the unknown into the known and can bring the far-fetched to within arm’s reach.

While not all of us are scientists, through exposure to scientific concepts we learn about everything from kinetic energy and thermodynamics to genetics and human behavior.

Despite the scientific knowledge gained from being in science courses, what is at hand is the capability to examine the world around us and to ask questions. While President Kennedy’s mission to put a man on the moon was more of a statement, it nevertheless sparked questions: How do human bodies react to outer space? What if mistakes are made aboard the spacecraft or on Earth? Could everyone and everything work in harmony to successfully get the job done?

Science is a collaborative community. When gathering around a common goal, we are able to advance our knowledge and confront the unthinkable. We are also able to take advantage of the incremental and revisionary nature of scientific progress by building upon what we know to better understand what we don’t know.

Without such ingenuity and collaboration, we might not know that Earth revolves around the sun, that some species go extinct, that there is electromagnetic radiation or that we live in a four-dimensional space-time continuum.

When we reach into our scientific toolkit, we explore our world and the space and other worlds around us. Let’s embrace the 50th anniversary of the Apollo 11 moon landing and look forward to the next fifty years of unimaginable achievements.