New ‘night mayor’ could be a dream for downtown nightlife

Minneapolis representatives are working on an initiative to make nightlife safer and more vibrant, including the potential appointment of a "night mayor." 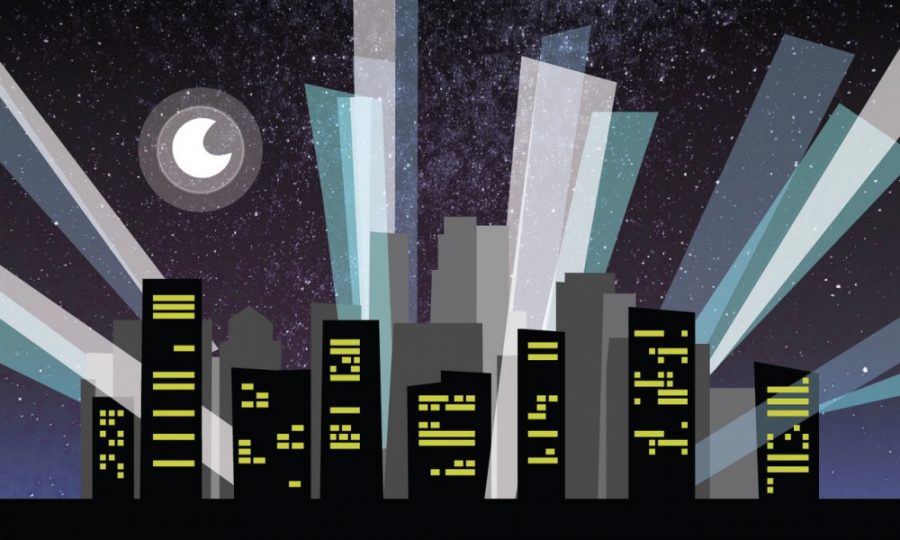 A group of Minneapolis representatives are looking to improve the city’s nightlife, which might include appointing an official director of nightlife, or “night mayor.”

Leaders from businesses, community organizations and the City of Minneapolis attended an international summit in late February to discuss the evolution of city nightlife and the “global movement” of night mayor positions. Community leaders now meet regularly as part of an initiative to make nightlife safer and more vibrant downtown and throughout the city.

“There’s a group of us who meet … to coordinate together and so in a lot of ways, we’re already doing what night mayors do in other cities,” Fletcher said. “It’s just a question of whether we would benefit from having one person at the city whose primary focus that is.”

Shane Zahn, director of safety initiatives for the Minneapolis Downtown Improvement District, said hearing the experiences of other cities’ leaders at the summit helped inform him about what a night mayor could look like in Minneapolis. Zahn said community leaders still have work to do before deciding to appoint a night mayor.

“I think more research needs to be done because it’s a fairly new concept. … How do you pay for that position, who does it report to, what are some of the job roles or responsibilities, what are the missions and the goals?” Zahn said.

Minneapolis Mayor Jacob Frey’s office is also involved with the project. Frey said having one or more individuals who oversee nightlife benefits the city.

“We’ve got a whole team of folks that are very focused on making sure that the sidewalks aren’t rolled up at midnight and that we’re a 24/7 city that is safe and vibrant and exciting,” Frey said. “Whether it’s one individual or numerous stakeholders that are focused on improving nightlife, it makes sense.”

“At this conference … there was a group presenting on the ways that entertainment districts have been built that are not particularly friendly to women or that have a set of assumptions about what people want out of a nightlife experience that’s very centered around men,” Fletcher said.

Joan Vorderbruggen, director of placemaking and public art at Hennepin Theatre Trust, also works on the initiative. She said the upcoming reconstruction of Hennepin Avenue in Minneapolis this year will disrupt downtown activities. She hopes the project will bring together leaders from downtown’s theater district and Warehouse District instead.